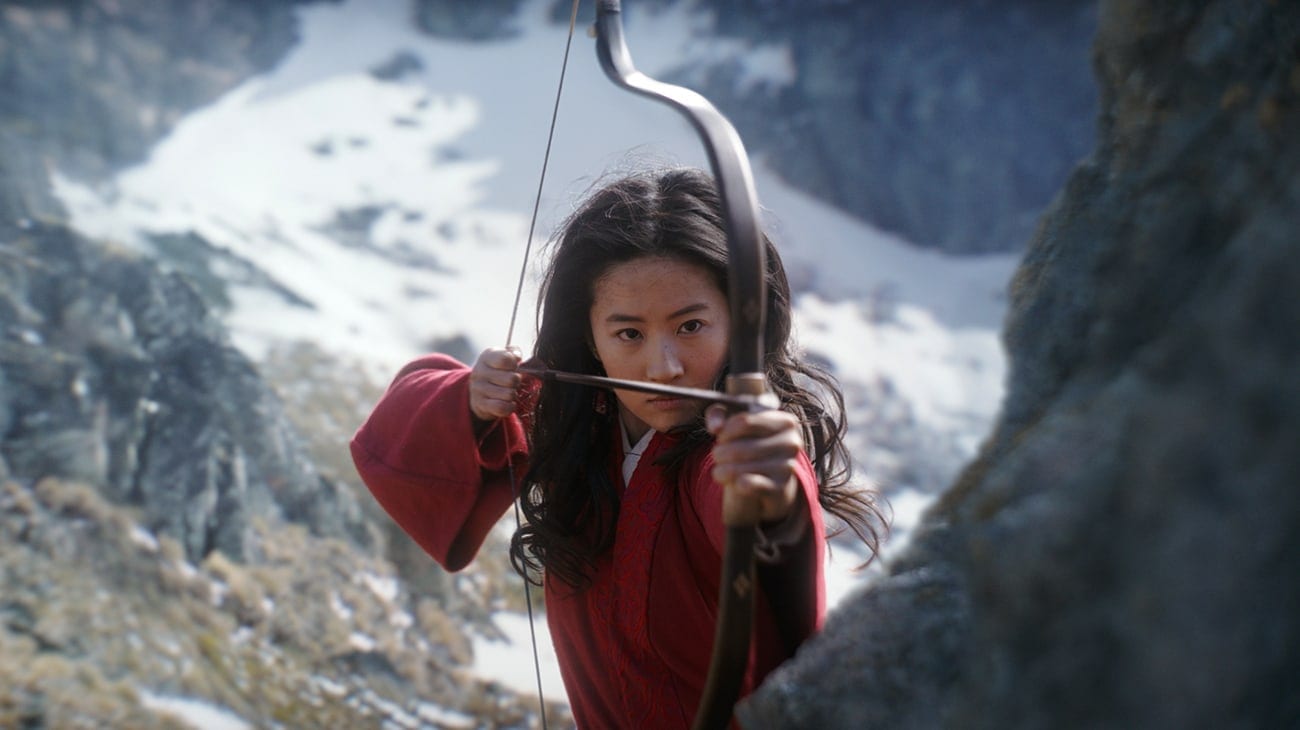 Disney’s live-action adaptation of the 1998 animated classic Mulan will now be coming to Disney+ and select theaters in September.

The announcement was made during the company’s 3Q earnings call today, according to Deadline, with CEO Bob Chepak saying that the move is a “one-off” rather than a “new business windowing model.”

The movie will cost $29.99 on top of the $6.99 monthly subscription fee for the Disney+ service in the United States, Canada, New Zealand, and a number of countries.

The film will also launch around the world in select countries that the company currently have no plans to launch Disney+ in and countries that have theaters open, such as China.

Mulan has had a troubled history when it comes to releases. It was originally scheduled to release on Nov. 2, 2018, but was delayed to March 27, 2020. While the Hollywood world premiere happened a few weeks before that date, the movie was pulled from the release calendar due to the COVID-19 pandemic.

It was rescheduled for July 24, then Aug. 21, and then pulled from the release calendar again alongside the delays of several Avatar and Star Wars films from the company.

Mulan will be available on Disney+ and select theaters around the world on Sept. 4 and is rated PG-13.