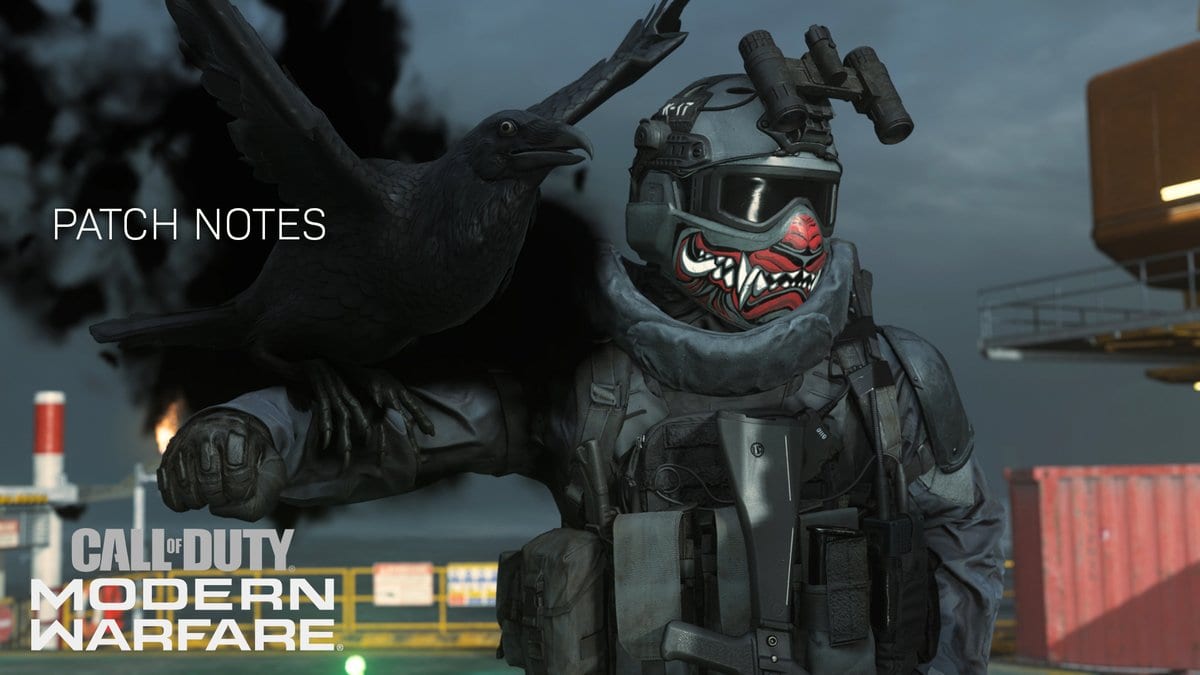 Infinity Ward has released a new patch for Modern Warfare and Warzone which fixes the frustrating Famas shotgun glitch and nerfs the overpowered Bruen LMG.

The patch doesn’t have to be downloaded, so don’t worry about that, as the changes have been made automatically in game.

The main change is a fix to the FR 5.56 shotgun underbarrel attachment, which had become a one shot kill, even at full armor on Warzone. It wasn’t easy to unlock, especially with the Famas being one of the worst weapons in the game, but it became unbeatable at close range with that attachment set.

The other change that fans will be excited about is the nerf to the Bruen LMG. The weapon is one that most players had started to use due to its high damage, good manoeuvrability for an LMG, and low recoil. Hopefully it’ll open up the Warzone meta a little to vary matches more.

Below is the full list of changes made as part of the new Modern Warfare update:

You should find the changes in game now, so test out the Bruen and see how it feels.

We will be sure to update you as and when any more weapons changes are made over the course of Season 5.