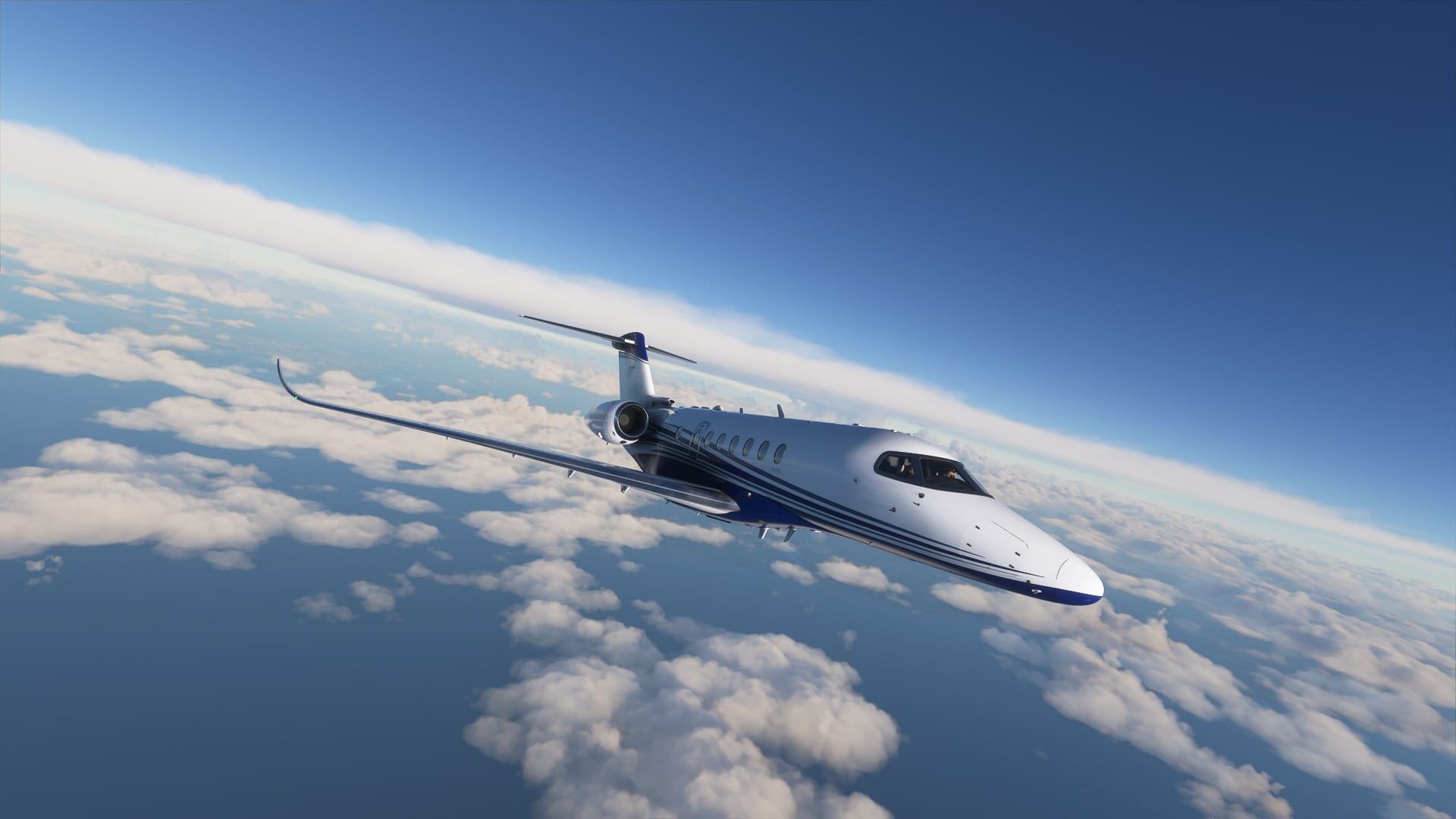 Microsoft Flight Simulator 2020 is hugely impressive from a technical standpoint. Thanks to the clever data-streaming tech and a capable graphical engine, it boats exceptional performance. Still, it isn’t perfect, and there are a number of small issues that are frustrating some players. Here’s how to fix the stuck on loading screen issue in Microsoft Flight Simulator 2020 that’s preventing some from accessing the game.

Many players are finding that after booting a game of Flight Simulator they become stuck on the initial loading screen. No matter how long they wait, the game never completes its loading cycle and they’re forced to shut the game down manually.

It’s an issue that developer Asobo is aware of, and its recommended fix is to boot the game as the Administrator. This is achieved by launching the game manually, rather than attempting to do so through a client such as the Xbox Game Pass App.

Here’s a breakdown of how to go about booting the game as administrator:

It seems as though most people with this issue have found this fix works, if not the first time then after a few tries.

Your only other option is to completely uninstall and reinstall Microsoft Flight Simulator.

And that’s everything you need to know about how to fix the stuck on loading screen issue in Microsoft Flight Simulator. For more useful tips and guides on the game, be sure to check out Twinfinite’s extensive guide wiki.

You should find some related content below, but if you’re struggling to find an answer to a specific question then feel free to sound off in the comment section below and we’ll do our best to help.