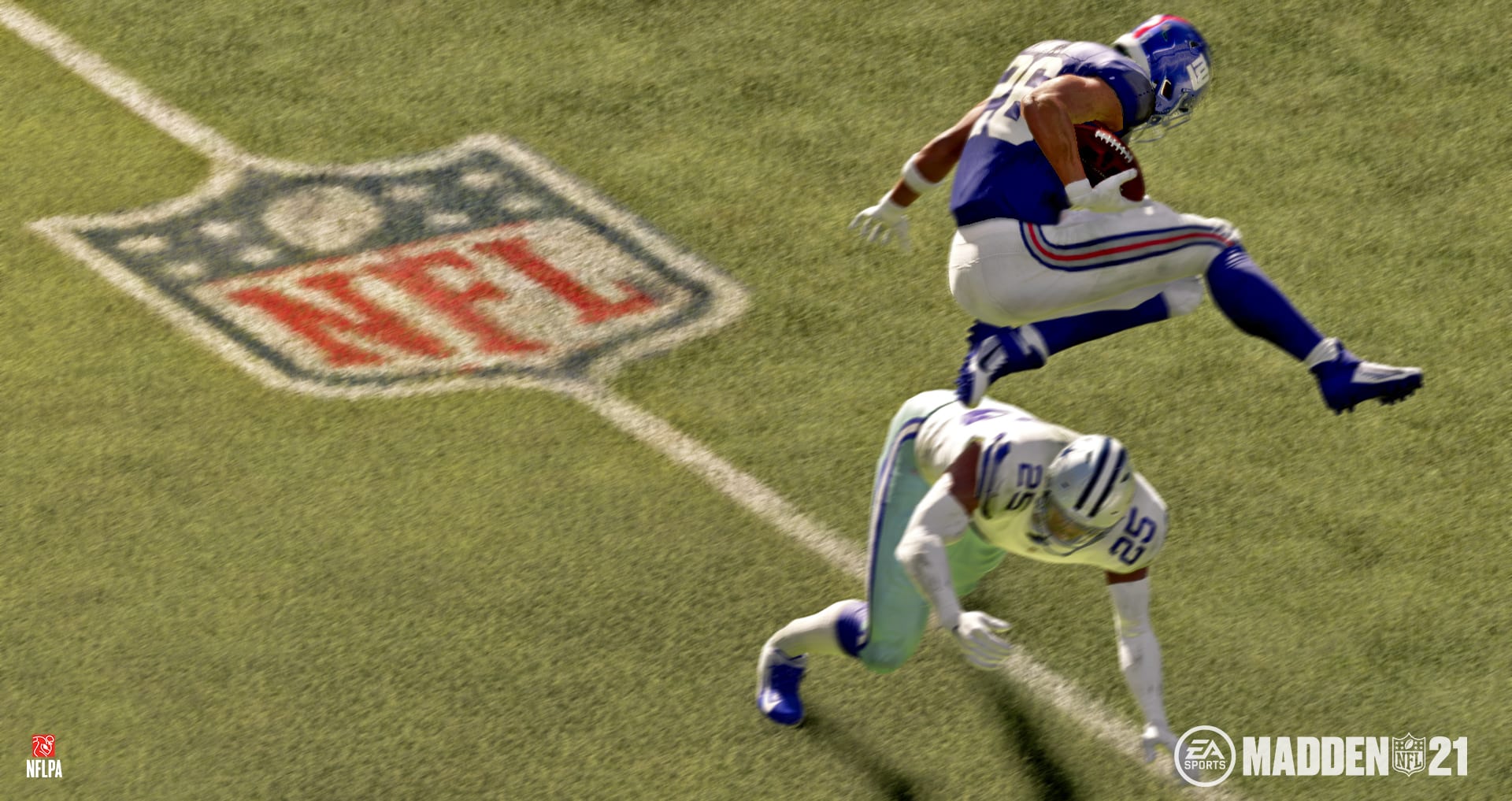 EA’s annual sports titles are some of the most popular titles each and every year almost without fail. Each one brings a handful of new features, up-to-date rosters, and more little gameplay tweaks that intend to make their respective series even more true-to-life than ever before. Since you’re here, you’ll be wondering whether you’ll be able to take the new version of Madden on the go with Nintendo’s hybrid console. Here’s everything you need to know about whether Madden 21 is coming to the Nintendo Switch.

Will Madden 21 Release on Nintendo Switch?

This probably won’t come as a surprise to many fans, as the Madden series has yet to appear on Nintendo’s hybrid system. EA seemed to test the Nintendo Switch waters for its sports titles with the FIFA series, but after two annual releases, that appears to have been dropped, too.

As such, we wouldn’t get our hopes up for Madden to ever release on the Nintendo Switch. Of course, if things do change and EA Sports announces that Madden 21 actually is going to come to the Nintendo Switch, we’ll be sure to update this post and let you know.

One week away from the official release date for the PS4, Xbox One and PC versions, though, and it certainly doesn’t seem likely.

While it’s not be the news you wanted to hear, at least you know the fate of a Madden 21 Switch port. For more tips, tricks, and guides on the game, be sure to search for Twinfinite, or check out more of our coverage below.