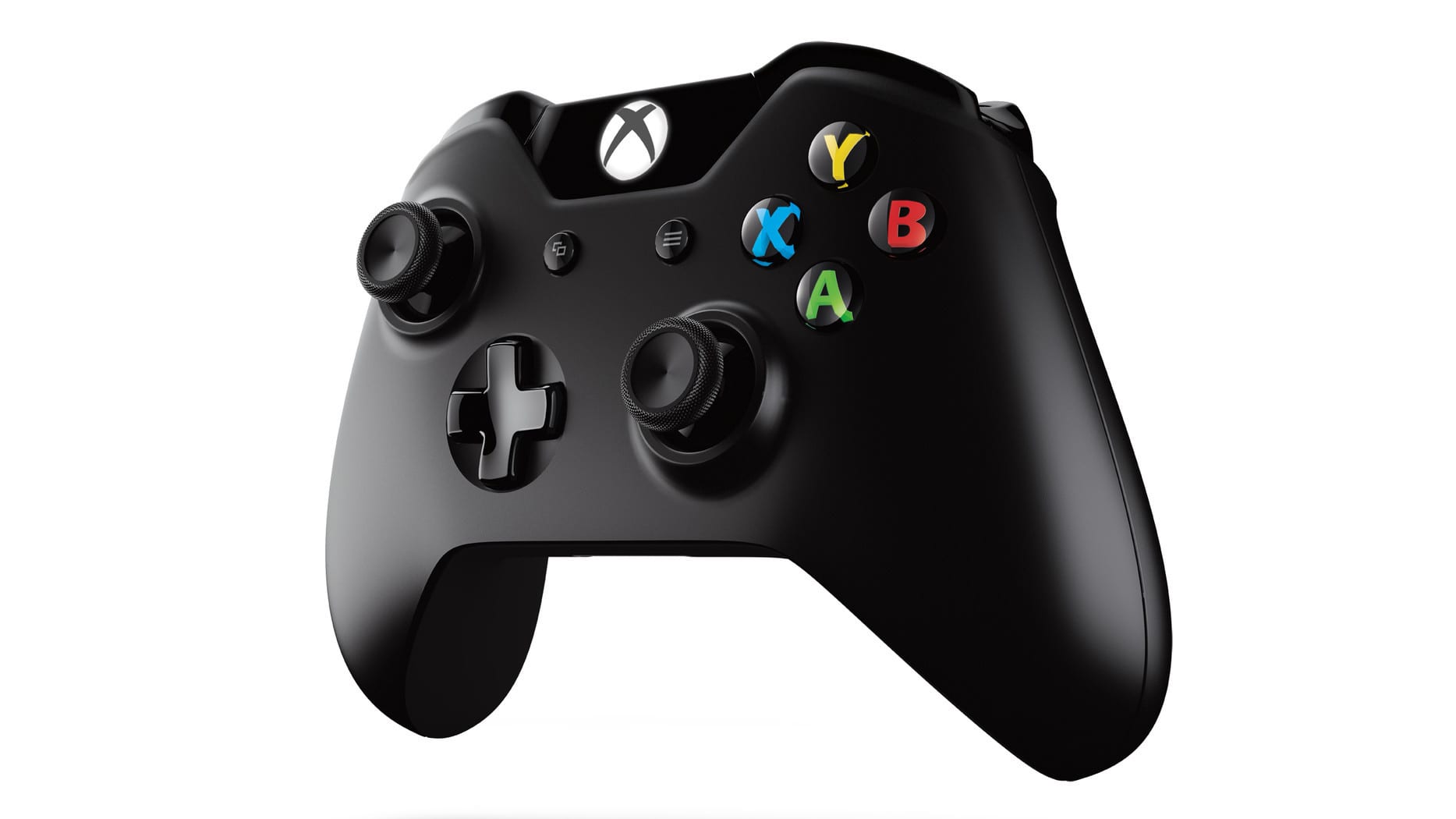 Turning Off Xbox One Controllers

The below process will power off both wired and wireless Xbox One controllers.

The process is actually incredibly easy if you know what you’re doing, and means it can quickly be done without taking up too much of your time while your TV show, movie, or whatever else you’re watching is playing on your Xbox One.

If you’ve got a wired, third-party Xbox One controller, you can also turn it off by simply unplugging it from your console. Turning off a wired controller isn’t as necessary as turning off a wireless one, however, as it won’t be draining any rechargable battery pack or AA batteries like a wireless controller would.

The final option is to simply remove the battery cover on the back of your controller and removing the batteries or rechargable battery pack manually. This isn’t advised, as it’s a bit more faff than simply using the four-step process above, but it can come in handy if your controller or console has glitched and isn’t recognizing your Xbox One controller.

There you have everything you need to know on turning off an Xbox One controller. If you’re looking for more Xbox One basics guides, be sure to search for Twinfinite, or check out more of our Xbox One coverage below.