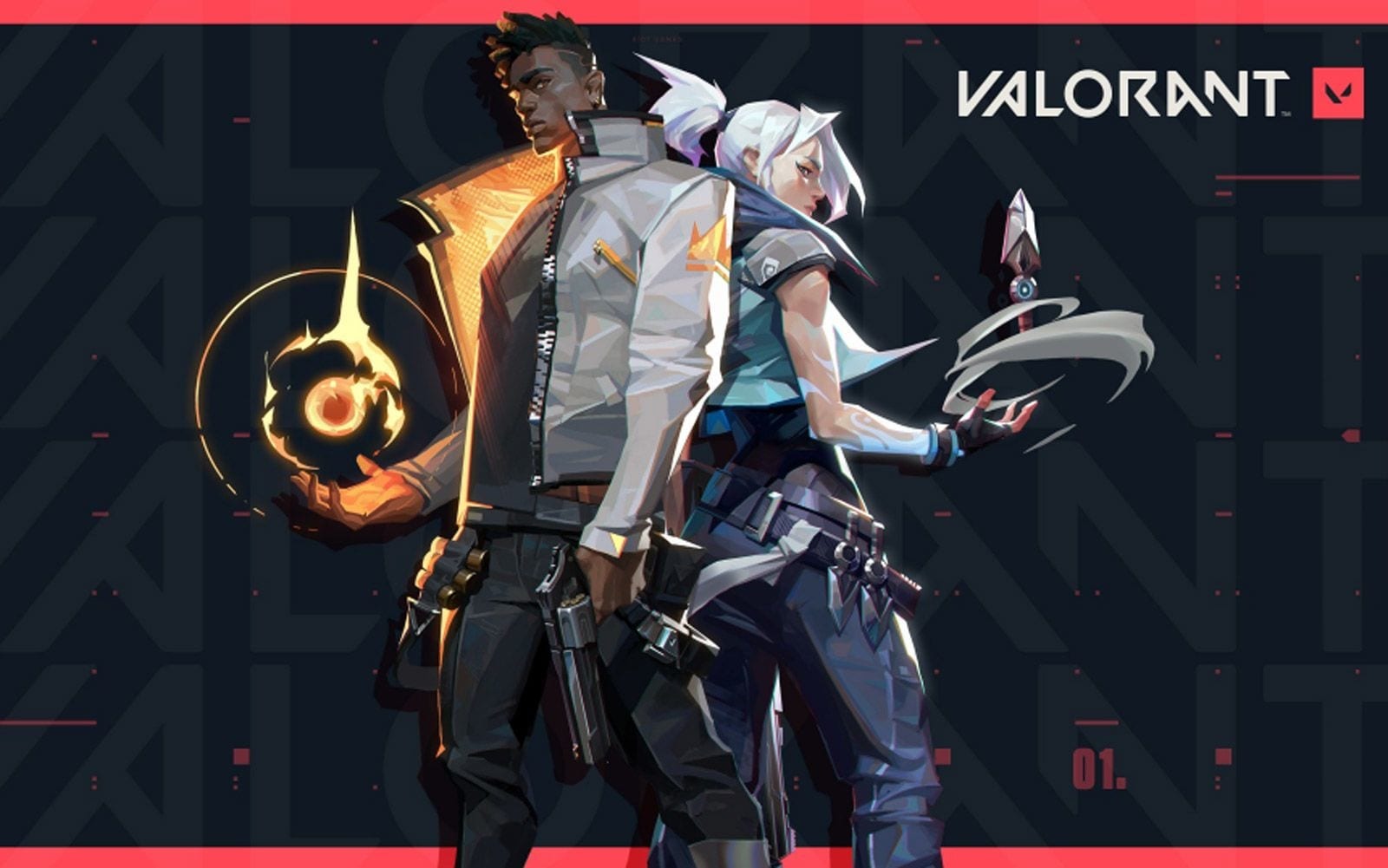 Playing Valorant is often a stressful affair. Even in Unrated matches, its 5v5 plant/defuse the bomb round structure demands maximum concentration and a fair bit of patience. It’s exactly this competitive aspect of the experience that I’ve fallen in love with over the past few months, just as I adored Counter-Strike for the same reason back in the early 2000s.

Still, sometimes I just want to throw on some music and pop some headshots, you know?

Thank goodness, then, that Deathmatch has finally arrived for Riot Games’ new tactical/hero-shooter hybrid. The launch of Patch 1.05 earlier this week has introduced a 10v10 frag-fest across Valorant’s four maps. It removes hero abilities and the in-game economy from the equation and puts the focus firmly on, well, poppin’ headshots.

It’s precisely the sort of casual Valorant mode I’ve been craving in between sweaty rounds of intense competitive action. There’s not much in the way of thinking to be done, no calling of tactics, no listening intently for footsteps, and refreshingly, no being shouted at by angry 12-year olds for not pulling off a 1v4 clutch. I’m 33, ok! My reactions aren’t what they once were, you little cretins.

Seriously, though, I know I’m not the only old fogey so enthused by the notion of a brainless Deathmatch mode in Valorant — I’ve seen cries for Deathmatch ever since the beta.

But just as seemingly every online multiplayer game does these days, Valorant’s big debut back in June was a rather barebones package. With just four maps and two gameplay modes, one of which the entirely underwhelming Spike Rush, Valorant’s lack of content was a key takeaway I noted in Twinfinite’s review of the game.

It was obvious that Riot’s intention was always to build on that initial offering, but the speed with which it would actually deliver on the promise of new content was definitely a concern.

Three months in, though, and it’s mostly a case of so far, so good: Competitive arrived soon after launch, there’s a new Agent that’s just joined the roster, and in general, Riot seems committed to supporting Valorant in a robust fashion.

Sure, there’s been some balancing issues along the way, and this latest patch wasn’t the most stable. But with Deathmatch now adding more meat on the bone, Valorant is finally starting to feel like a complete package. One that stands shoulder-to-shoulder with premium games like Overwatch and Rainbow Six Siege.

Would I like to hear a little more about the prospect of new maps joining the rotation as opposed to batches of overpriced weapon skins? Absolutely.

I think the entire Valorant community is hoping that Riot kicks things up a notch in that regard. But if what we’ve seen so far is anything to go by in terms of support, the future remains bright for the genre’s newest contender.