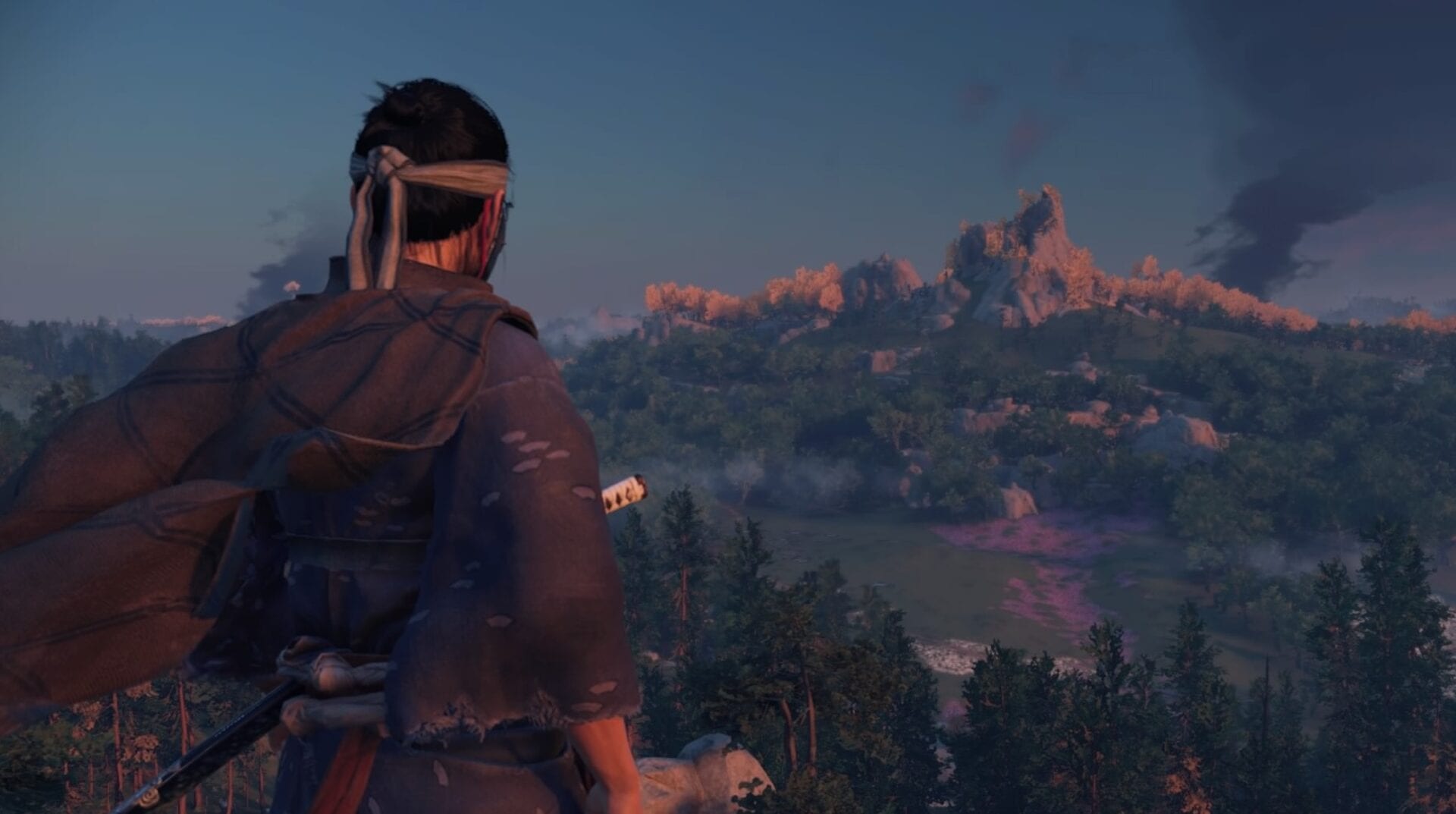 Ghost of Tsushima has turned out to be quite an incredible open-world action game. The latest title from the Infamous dev team does a fantastic job of letting players live out their samurai fantasies on the big ol’ gorgeous island of Tsushima.

You can talk a lot about how fun the game’s combat is, thanks to a variety of stances to deal with different types of enemies, an abundance of skill trees, and just how dang satisfying it is to slice an enemy with Jin’s blade.

Sure, burning down Mongol-infested bases and slicing these dudes in half is a good time and all, but its combat doesn’t do anything wildly different when compared to other samurai ninja action games such as Sekiro. Still, there’s something else about Ghost of Tsushima that I love even more.

It’s the quiet moments in Ghost of Tsushima that I appreciate the most, and also how they’re implemented into side missions and exploration. It turns out that this game is also extremely entertaining even when you’re not engaging in combat.

There are so many cool things to find out there on the island, and it can be very rewarding when you uncover these little moments that you would not have seen if you didn’t explore the world.

It’s so hard not to open up the map and just do a complete investigation of every question mark scattered about the island.

Finding and being able to sit in a hot spring and performing a haiku were some of the moments where I realized that Ghost of Tsushima is incredible in the way that it just lets you take a breather and reflect on your path so far.

And those moments of just sitting or standing still for a while to admire the beauty of this game is something that I would recommend any player to do.

Instead of charging through the main story beats and avoiding sidequests and exploring, relax a bit and really take in this wonderful world that Sucker Punch has carefully crafted.

Its the perfect balance of experiencing wholesome and chill flute-playing moments to then having intense and heart-pounding samurai duels in a field of flowers.

Ghost of Tsushima isn’t afraid to take things slow and that’s what makes it such an engaging gameplay experience. I don’t have to constantly feel stressed out while playing an action game.

It’s oddly become a new method of relaxation of mine and it’s also the perfect game to podcast and chill to, but only when you’re not doing main story quests because that would just be a no-no.