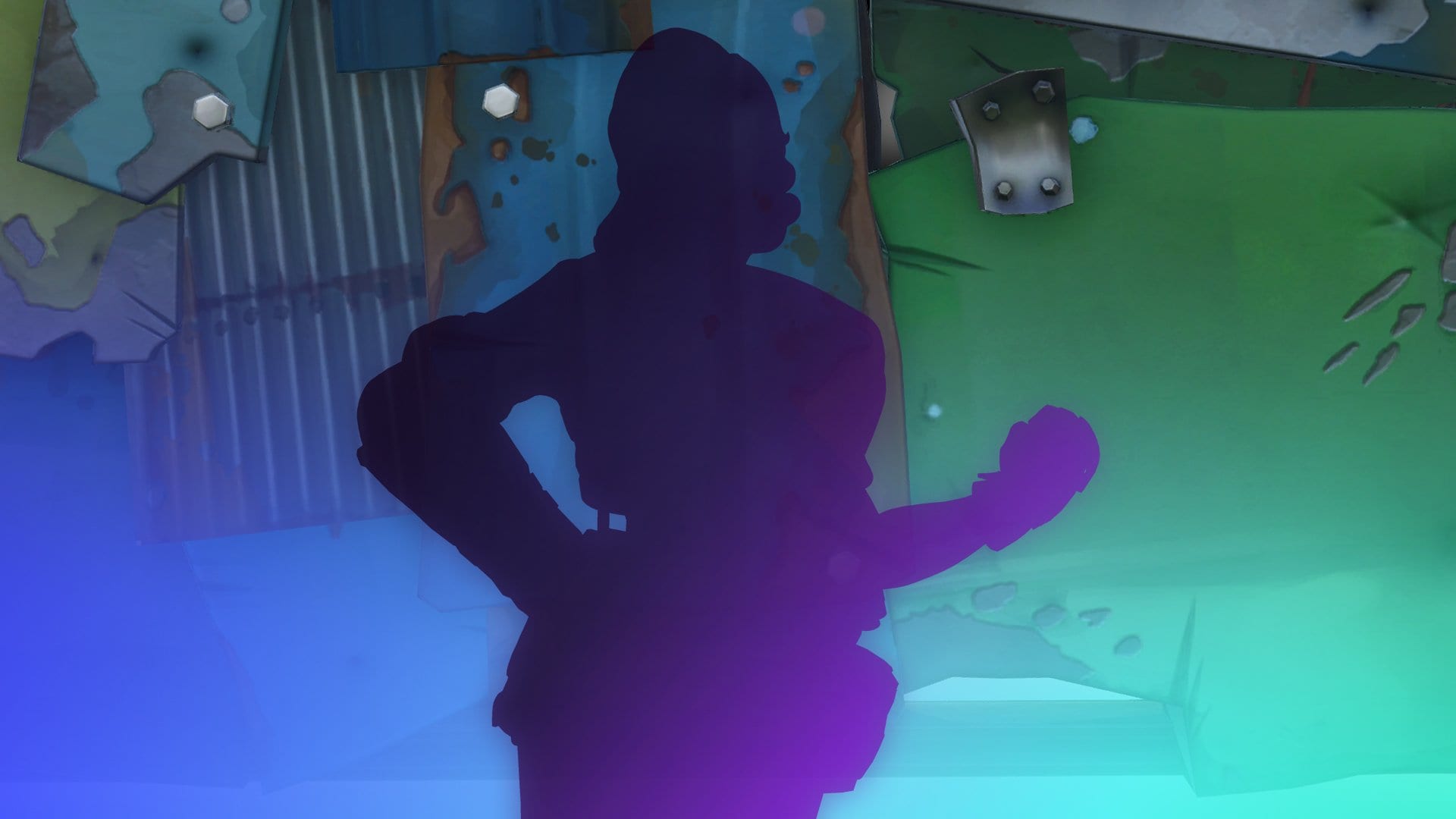 If you’re following the official Fortnite Twitter account, or checked the latest news feed in the game, you may have noticed that Fortnite’s Original Constructor is being teased as a new character for the Battle Royale mode. This has a lot of players asking, ‘who is the Original Constructor in Fortnite?‘ In this guide, we’ll talk you through everything you need to know about Penny, where she comes from, and when she’s coming to Battle Royale.

Penny, the Original Constructor in Fortnite

Penny is a playable character in the Constructor class in Fortnite: Save the World. Her appearance in Battle Royale has been teased over the past couple of days, with a News Update in-game stating “The Original Constructor joins the battlefield,” as shown in the tweet below.

While Fortnite has yet to officially confirm that Fortnite’s Original Constructor is, in fact, Penny, popular Fortnite dataminer @iFireMonkey on Twitter, noticed the in-game teaser has the id “Penny Tease.”

When Is Penny Coming to Fortnite Battle Royale?

We know that Penny will be part of the v13.30 update for Fortnite that has arrived today, but when Epic Games will actually choose to unlock her and make her available for purchase from the Item Shop remains to be seen.

What Will the Penny Original Constructor Skin Look Like?

iFireMonkey has once again come to the rescue here, digging up a tweet from over a year ago which included a screenshot showing two ‘Placeholder Outfits.’ The first of which looks remarkably like Penny from Save the World, and matches the ‘Original Constructor’ outline shown in the in-game teases.

Will you be picking up the Penny skin? Let us know down in the comments below.

For more tips, tricks, and guides on Fortnite’s current season, head on over to our guide wiki, or check out more of our coverage on the game below.

Outriders Co-op: How to Play With Friends
Outriders: How to Link Accounts & Enable Crossplay
Outrider Internet Error: How to Fix ‘Could Not Connect to Outrider’s Servers’

Ghosts ‘n Goblins Resurrection Is Tough Yet Fair
To Top