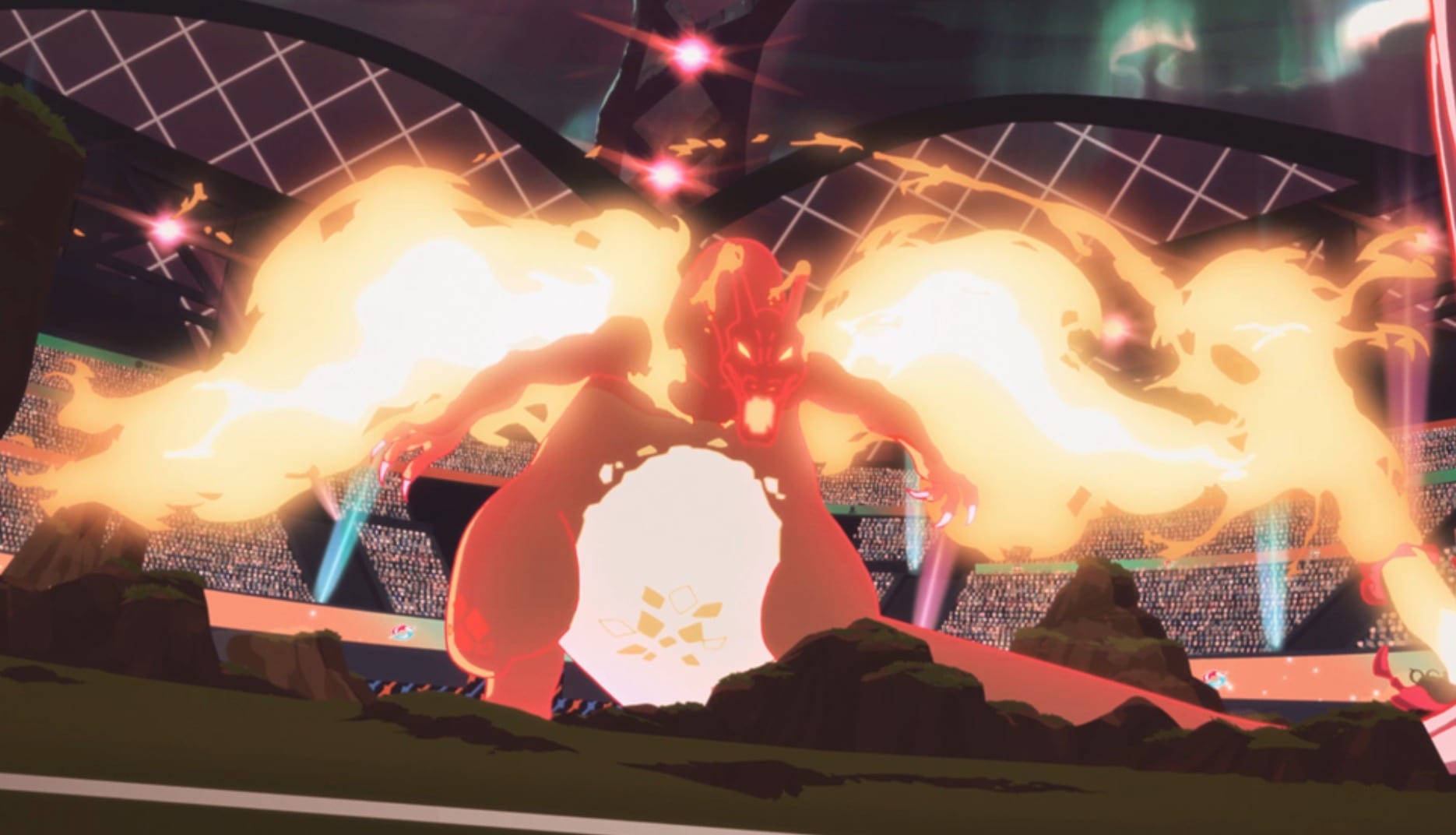 The Pokemon Company has released the seventh and final episode of Pokemon: Twilight Wings anime today. The limited, seven-episode series centers around the Galar region that was introduced with Pokemon Sword and Pokemon Shield.

Each episode has a different storyline and focal point, with the gym leaders of the Galar region even making an appearance.

Pokemon: Twilight Wings aired earlier this year and the animation was done by Studio Colorido, a company that has worked on films such as Penguin Highway and A Whisker Away.

This final episode wraps up the mini-season of the anime by showcasing an exhilarating and cinematic battle between Leon’s championship battle against Raihan. Leon even brings out his Gigantamax Charizard, which looks absolutely stunning thanks to the high-quality animation of the episode.

You can watch the latest episode for yourself down below:

If you missed out on some of the other episodes, you can check them all out right here.