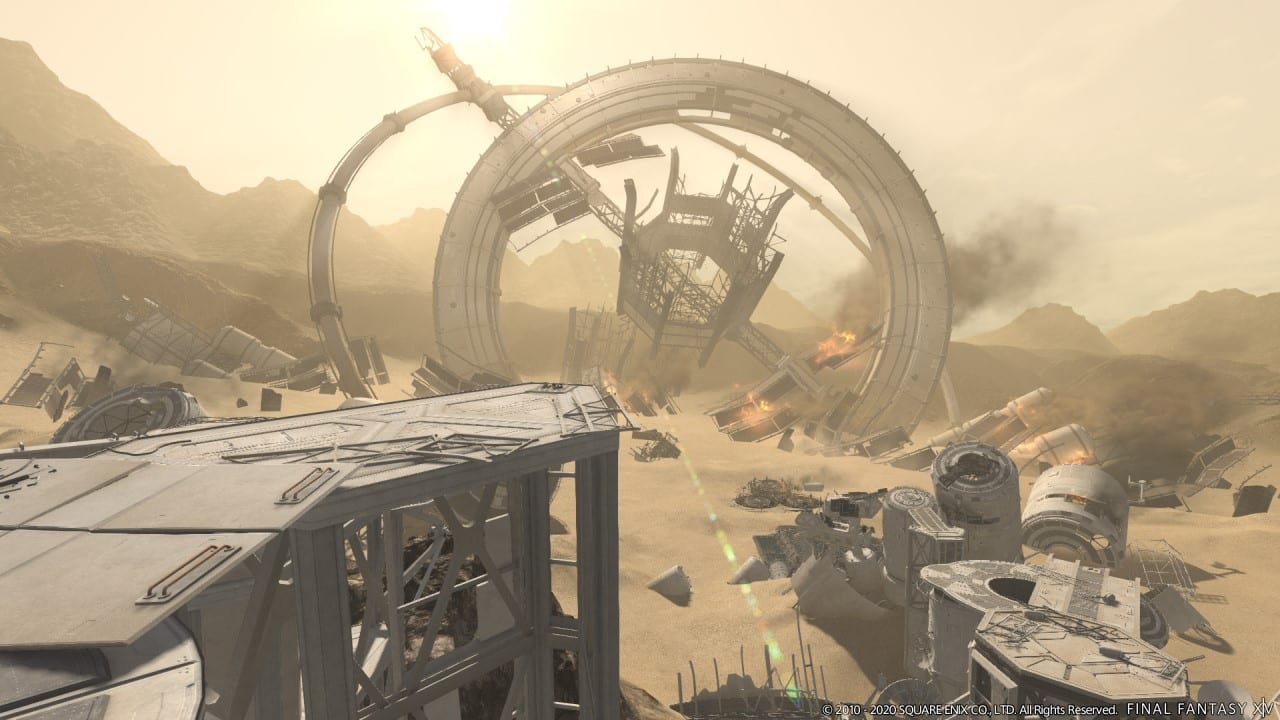 With the release of patch 5.3, FFXIV players will finally get to continue the YoRHa: Dark Apocalypse storyline as the second raid gets released. Here’s how to clear the Puppets’ Bunker Alliance raid in FFXIV if you’re having trouble with it.

There are a total of four bosses in this raid, and we’ll be running through all of their major moves down below.

One final move to take note of during this fight in the Puppets’ Bunker is that the boss can fire out a white ring of runes that float outwards. Look out for the spaces between the rings and stand there to avoid damage. There is no telegraph for this attack.

The final boss of the Puppets’ Bunker Alliance raid has two phases, and we’ll break them down accordingly.

Partway through the fight, the Compound will transform into Compound 2P, the real final boss of the Puppets’ Bunker raid.

And those are all of the bosses and their major moves for the Puppets’ Bunker Alliance raid in FFXIV. Be sure to search for Twinfinite for more tips and information on the game.