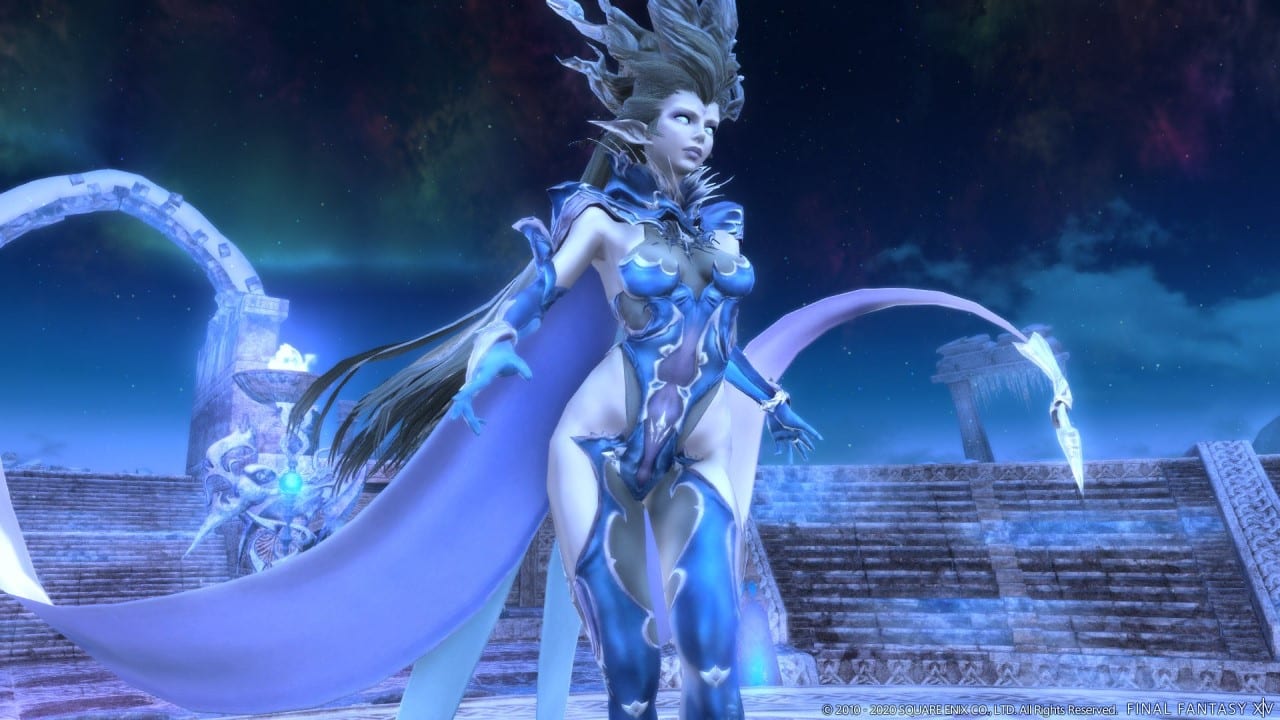 Last week, we finally saw the release of patch 5.3 for Final Fantasy XIV. It comes with a few major additions such as the conclusion of the Shadowbringers story arc, the rework of A Realm Reborn, and the continuation of the YoRHa: Dark Apocalypse story. Amidst all the exciting new additions, you might’ve missed out on a new Trial. Here’s how to unlock the Shiva Unreal Trial in FFXIV.

Patch 5.3 introduces a new mini-game called the Faux Hollows, which allows you to attempt an updated version of an old Trial at the current level cap. The Trial will change with every new patch and for 5.3, Shiva has been selected as challenge for this period.

To unlock it, you’ll first need to unlock Wondrous Tails, which can be done by completing the quest titled Keeping Up With the Aliapohs in Idyllshire, which requires you to have completed the Heavensward story. In addition to that, you also need to have completed the final quest in the Shadowbringers expansion and be at level 80 with a combat job.

Next, head to Idyllshire and speak with the NPC named the Painfully Ishgardian Man, located at X:7.0, Y:6.0.

Follow the quest marker to complete the objective and you’ll automatically unlock Faux Hollows and the Shiva Unreal Trial. Bring up your Duty Finder and click on High-End Duty, then select Akh Afah Amphitheatre, and this will get you into a queue for Shiva Unreal. Do note that this Trial has an item level recommendation of 430, and while that isn’t anywhere near the current cap, the mechanics are still punishing and will require precision and practice.

That’s all you need to know about how to unlock the new Shiva Unreal Trial in FFXIV. Be sure to search for Twinfinite for more tips and information on the game.