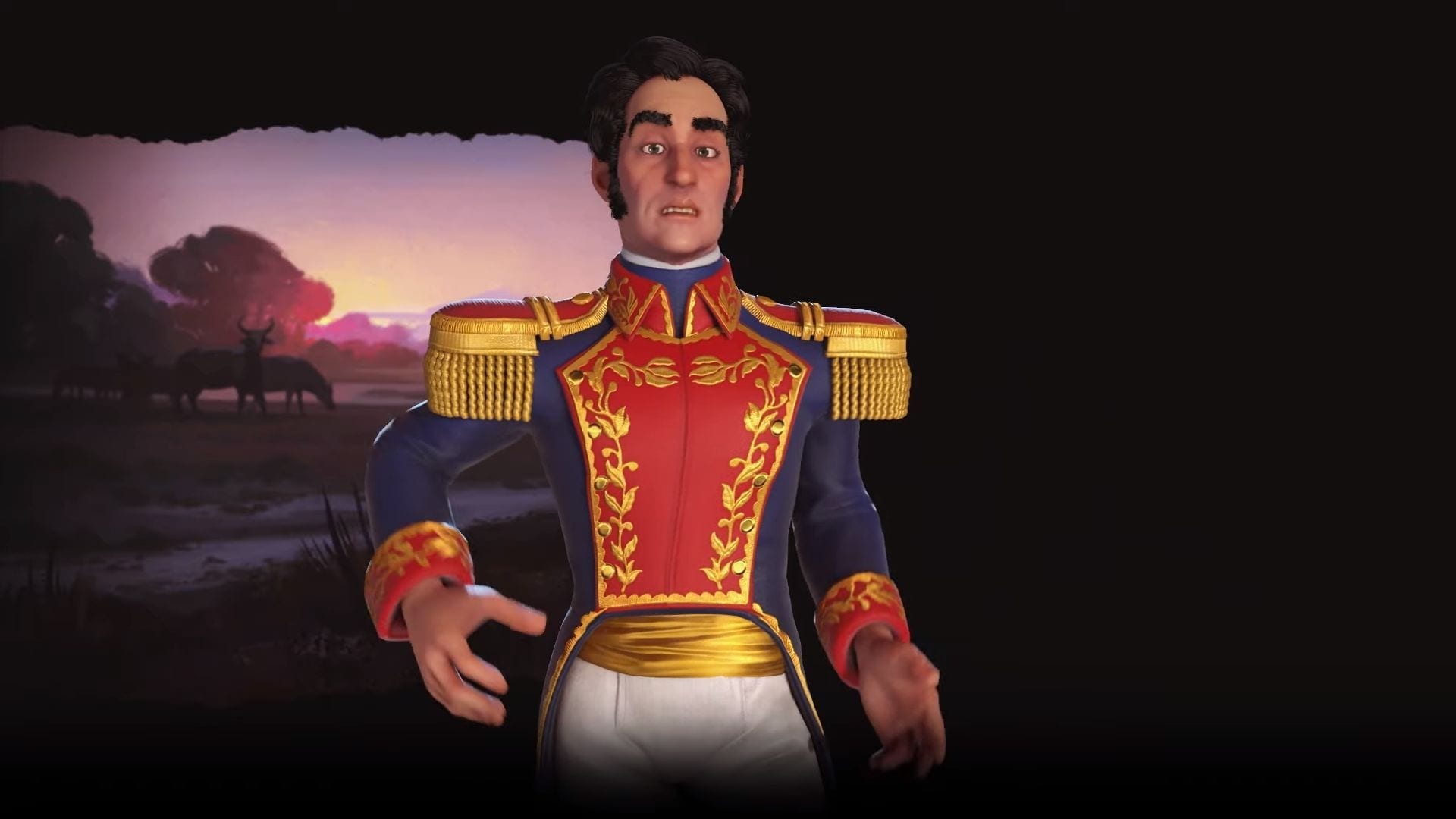 Today Firaxis and 2K Games released a new video of Sid Meier’s Civilization VI focusing on the update coming to the game this month.

We get to see new features like a Natural Wonders selector that lets you decide which ones you really don’t like and don’t want in your game.

Another interesting addition is a “Shuffle Mode” for techs ad civics, which does what it says on the tin. It randomizes the order of the tech tree to make the game unpredictable.

There will also be tweaks for Government Plazas, forest fires, and more.