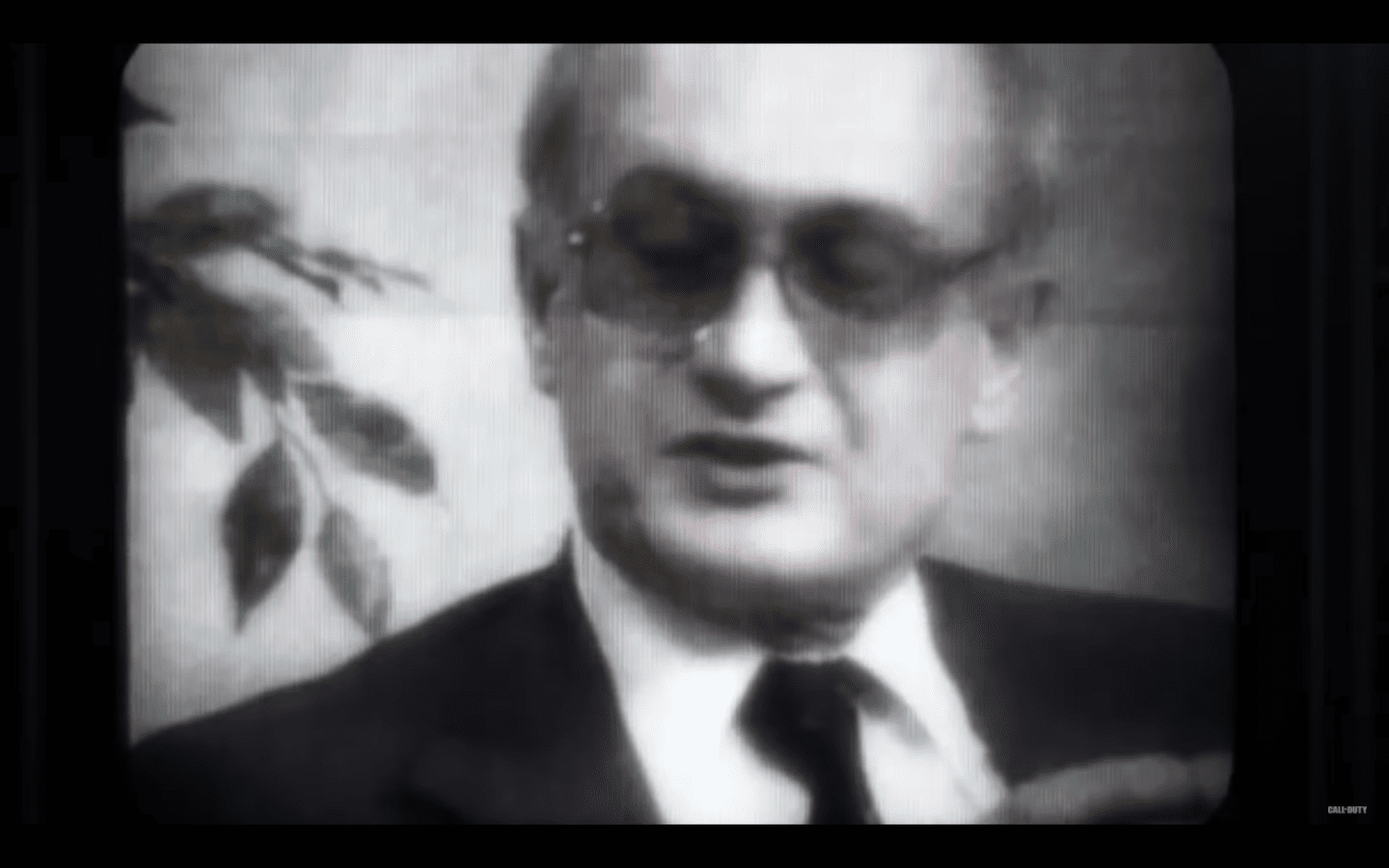 Today, finally, the next Call of Duty game, Call of Duty Black Ops: Cold War was formally confirmed. It was a very poorly kept secret but nonetheless, it’s officially out in the wild now.

The game was revealed via a new trailer that, what it lacks in gameplay, makes up for in ominous speech, tone, and music. As expected, it is being developed by Treyarch and also Raven.

The trailer titled: Know Your History features audio from a real interview with an ex-KGB informant, Yuri Bezmenov AKA Tomas David Schuman.

In the interview he describes the methods that the KGB supposedly used to try and subvert the U.S. government, and gradually replace it with a something more communist and friendly to the Soviet Union.

Give it a watch for yourself below:

The end of the trailer reveals that a worldwide reveal will apparently take place in Warzone on Aug. 26 in Verdansk and it is there, hopefully, that we’ll get to see some footage of Call of Duty Black Ops: Cold War in action.