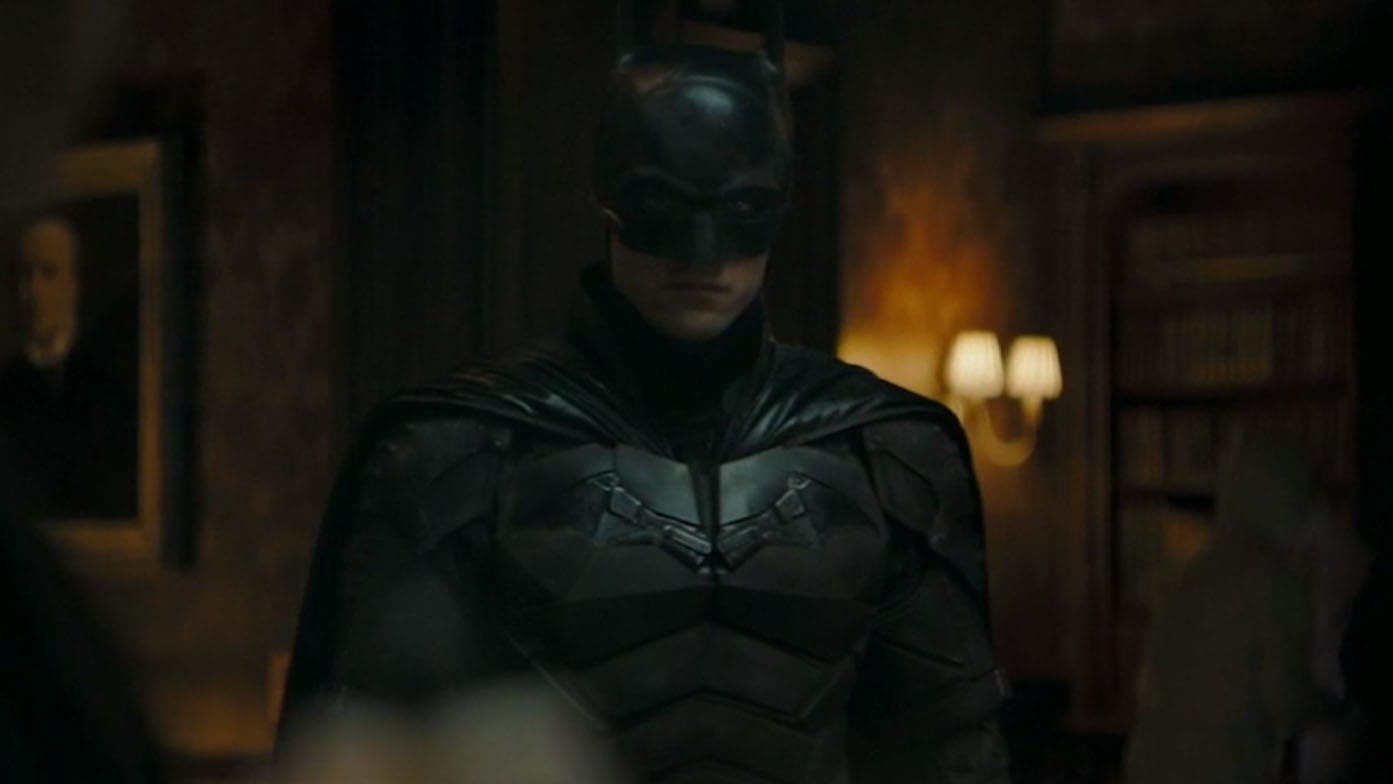 The film portrays Bruce Wayne (played by Robert Pattinson) in his second year as The Batman.

At the moment only 25-30% of filming has been done, and the release year is indicated as ?0?1 at the end of the trailer. Nice joke, Warner.

The trailer showcases the young Batman in action alongside a look at familiar heroes and villains, on top of the Batmobile and more.

Incidentally, Gotham City has been filmed in Liverpool and then touched up with CGI.

Below you can check out the trailer showcased during the livestream.

From Warner Bros. Pictures comes “The Batman,” with director Matt Reeves (the “Planet of the Apes” films) at the helm and with Robert Pattinson (“Tenet,” “The Lighthouse,” “Good Time”) starring as Gotham City’s vigilante detective, Batman, and billionaire Bruce Wayne.