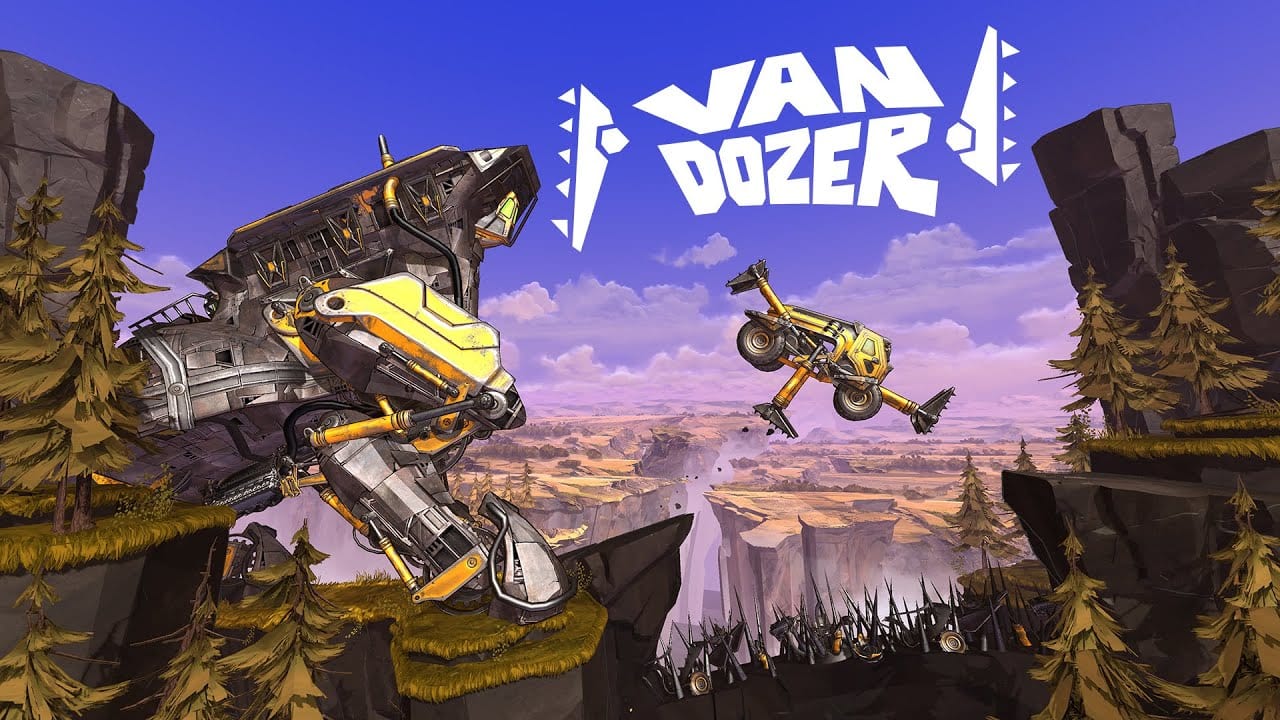 The game prompts the player to control either a van with special pistons that let it jump, climb, and do interesting tricks in a similar vein to a much faster and more furious Getting Over It.

Alternatively, you can control a giant G.O.A.T. Walker that requires you to control its four legs independently a bit like the infamous QWOP.

The game looks like a lot of fun and can be grabbed on Steam for $9.99.

You can check the debut trailer below alongside a few screenshots and an official description.

“Vandozer” is a punishing trials-like vehicle game, where mastering the unique controls is both the challenge and the reward.

Van Gameplay:
While piloting Vandozer, use the van’s three pistons in order to jump, climb, cling and grind your way through the challenging levels. The controls are completely physics-driven, so get creative with how you use the pistons. Unlock new regions on the world map and see if you can make it to “The Final Climb”.

Walker Gameplay:
Tired of living in a van? Step into the giant G.O.A.T. Walker and manipulate each of the four legs independently. Make sure to lean left and right to ensure a balanced ride. Don’t worry if you lose a leg or two, the G.O.A.T. Walker is designed to persevere.