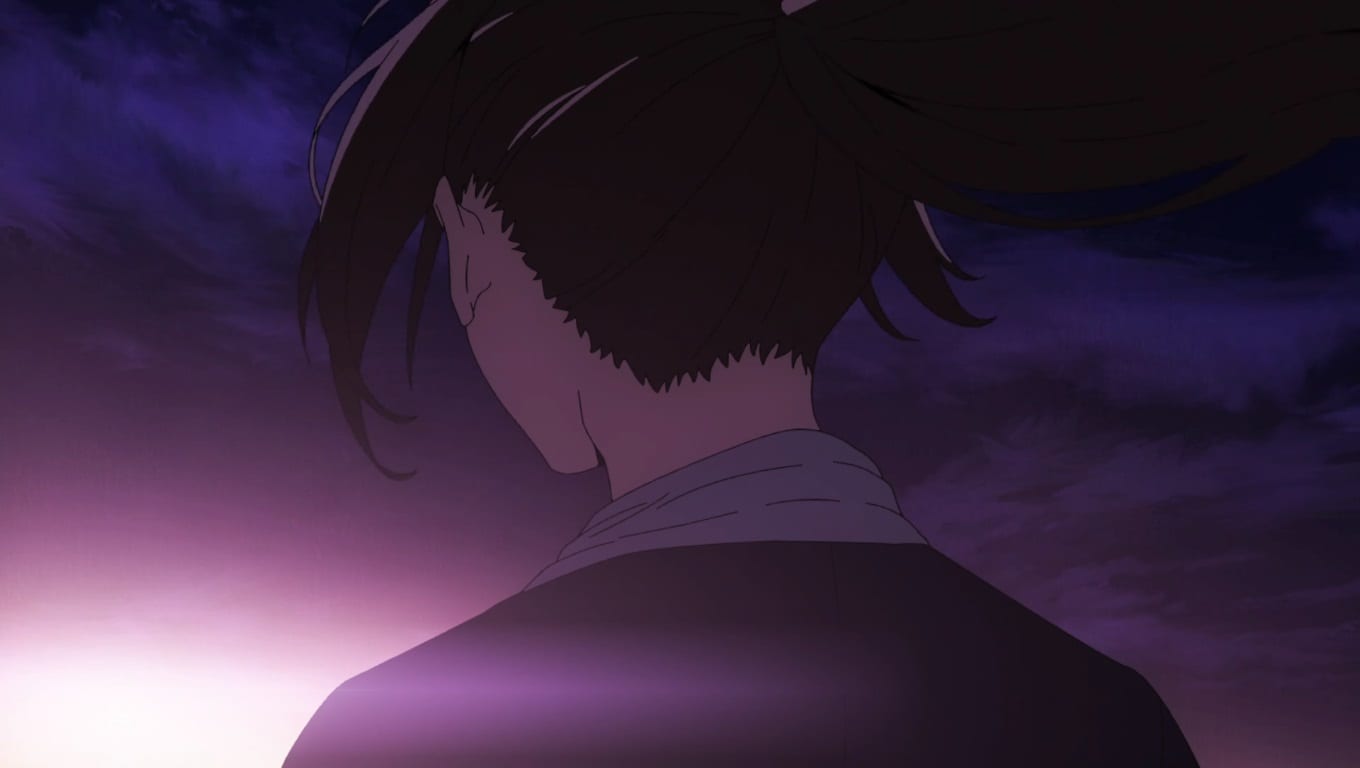 With the conclusion of the first season of Tower of God’s English Sub – and the Dub almost being over as well – it’s the perfect time to talk about why the show is standing out as one of the best anime of the season.

While it’s characters and plot are surely interesting enough (shoutout to Rak Wraithraiser), the true allure of Tower of God is the mystery surrounding its setting.

Unlike most anime, Tower of God thrusts you into its world with little to no exposition or explanation. Instead of backstory about the unique aspects its setting and rules, viewers are left to question everything, just like the protagonist, Bam.

Bam is an outsider (known as Irregular) who doesn’t understand what is going on or who he is. As a character, he serves as a blank slate for viewers and the questions they have about the world.

The outset of the plot reveals that Bam’s sole motivation in life is to be with the only person he’s ever known: a girl named Rachel. When she leaves one day so she can see the stars, Bam desperately follows her into the unknown.

As soon as Bam starts on his journey, information surrounding the world slowly pours out. The first thing we learn is that the entirety of the landscape exits within a place known as the Tower.

The Tower is seemingly endless and so vast that the mere concept of the sky is a legend. Logistically speaking, though, it does feature two sections: outer and inner.

The outer area is known as the residential section, housing a sprawling environment of different species and cultures that are somewhat less civilized. Looks also vary, as we see a lot of interesting hybrids of horned creatures and even full-on lizard people alongside regular looking humans.

The inner level of the Tower is far more civilized, ruled by politics, and broken down into sections. The higher up you go, the more power and influence you have.

Power is determined by another unique aspect in Tower of God that is also tied to the world, something known as Shinsu.

Created by the Tower itself, this dense substance acts like a gas, but behaves like a liquid in higher concentrations. The most talented residents can use Shinsu’s properties to their advantage, forming different helpful tools and abilities that can be used as weapons.

The goal of every outer resident of the Tower is to hone their Shinsu so they may pass the many tests each level of the inner section holds. While this means getting to the top and “fulfilling all your wishes” for some, for others, they’d be content with escaping the harsh realities of the outer areas to live in comfort amongst the inner area.

Not everyone is given the same opportunities and gifts in the world of Tower of God, though, and it’s here that we see a divide between the sections that are similar to that of the poor and the rich.

Characters like Ho and Seren are both are victims of circumstance in the residential section, beset by tragedies that motivate them to move up the Tower. They make it into the first stages of the Tower, looking for a better life.

Despite how hard each character works to improve their Shinsu or change their lot in life, each story ends in failure. Compared Bam, who succeeds with Shinsu seemingly despite himself, and more questions about how this element – and the world that creates it – arise.

Why is a character from outside of the entirety of the Tower more naturally gifted? Can Shinsu be improved like muscles, or does their need to be a bare minimum threshold of talent for success?

The most interesting question about Shinsu is how it works, as it is literally essential for living. Instead of air, this substance is what allows characters in the world of Tower of God to breathe.

In one of the earliest episodes, Ranker Lero-Ro forms visible Shinsu around one of the would-be test-takers. Despite it being the equivalent of oxygen for him, the substance’s density is so great that it causes the test-taker pain to the point where it would kill him if held for too long.

This means that even though it is necessary for living, Shinsu contains so many forms that its also deadly to each inhabitant of the Tower.

As the story of Tower of God goes on, I do not doubt that it’ll explore the setting and Shinsu’s impact on it to the point where everything makes complete sense. For now, it’s really entertaining to try and connect the dots and try and make sense of it all.

Couple all of this with the intricacies of the politics with the Princess of Jahad, the different forms of Rankers, and Administrator contracts, and it’s clear that this prologue has only scratched the surface of this anime’s world.

I for one can’t wait to see what the main portion of this adaptation has to bring us in the coming seasons.