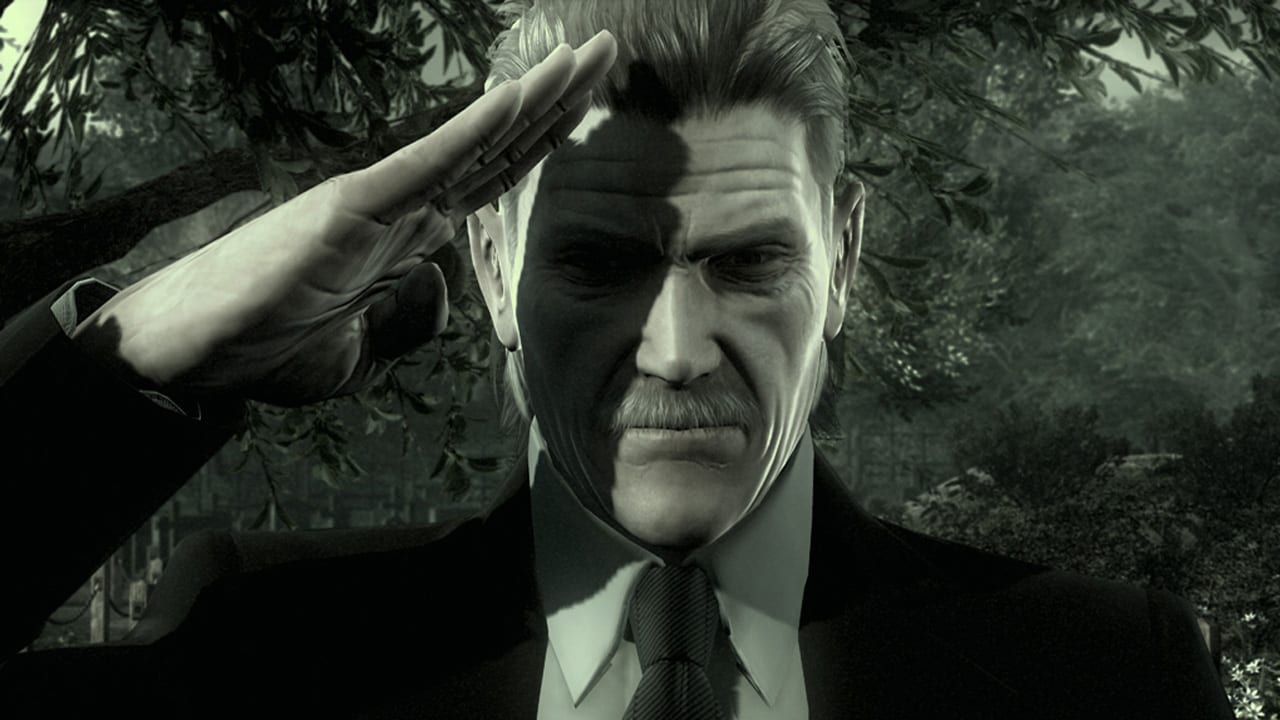 Earlier today, rap artist Logic released his final studio album titled No Pressure with a little nod to Metal Gear. Pretty early (1:16) on in the intro track there’s a sound that many MGS fans will recognize. After two short rings, David Hayter’s Solid Snake interrupts Logic to drop a line or two.

It doesn’t take up more than a few seconds of the song, but it’s still nice to hear Hayter’s Solid Snake voice again after all these years. The line below is the brief cameo that we get in the middle of the track titled No Pressure.

You can check out how this line sounds in the video below from the independent record label, Visionary Music Group. If you listen from the beginning then you’ll be able to hear how smoothly it transitions in and out of this Metal Gear line.

It’s short, sweet, and comes out of nowhere. You might even miss it if you’re not looking for it. But this is hardly the first time that Logic has made a reference to video games or even Metal Gear and Solid Snake in his music and album art.

Our features editor, Greyson Morales, pointed out that Logic has Venom Snake’s bionic arm from MGSV on the cover of the album Everybody. You can check it out below. It’s a minute detail that you might miss while looking at the full visually-overwhelming art on the album cover.

And then there was the time where Logic put out a song called Super Mario World that included this line:

He later explained the line on genius:

yea i literally beat uncharted 4. and instead of some cliche rap add lib i thought i would be me tot he fullest. this is also why i say jurassic park at the end of the song. and another fun fact is the song was originally titled jurassic park. as you can tell i didnt give a s*** about the title and was just having fun with it.

You can check out the rest of Logic’s final album, No Pressure, on music streaming sites all around the internet.