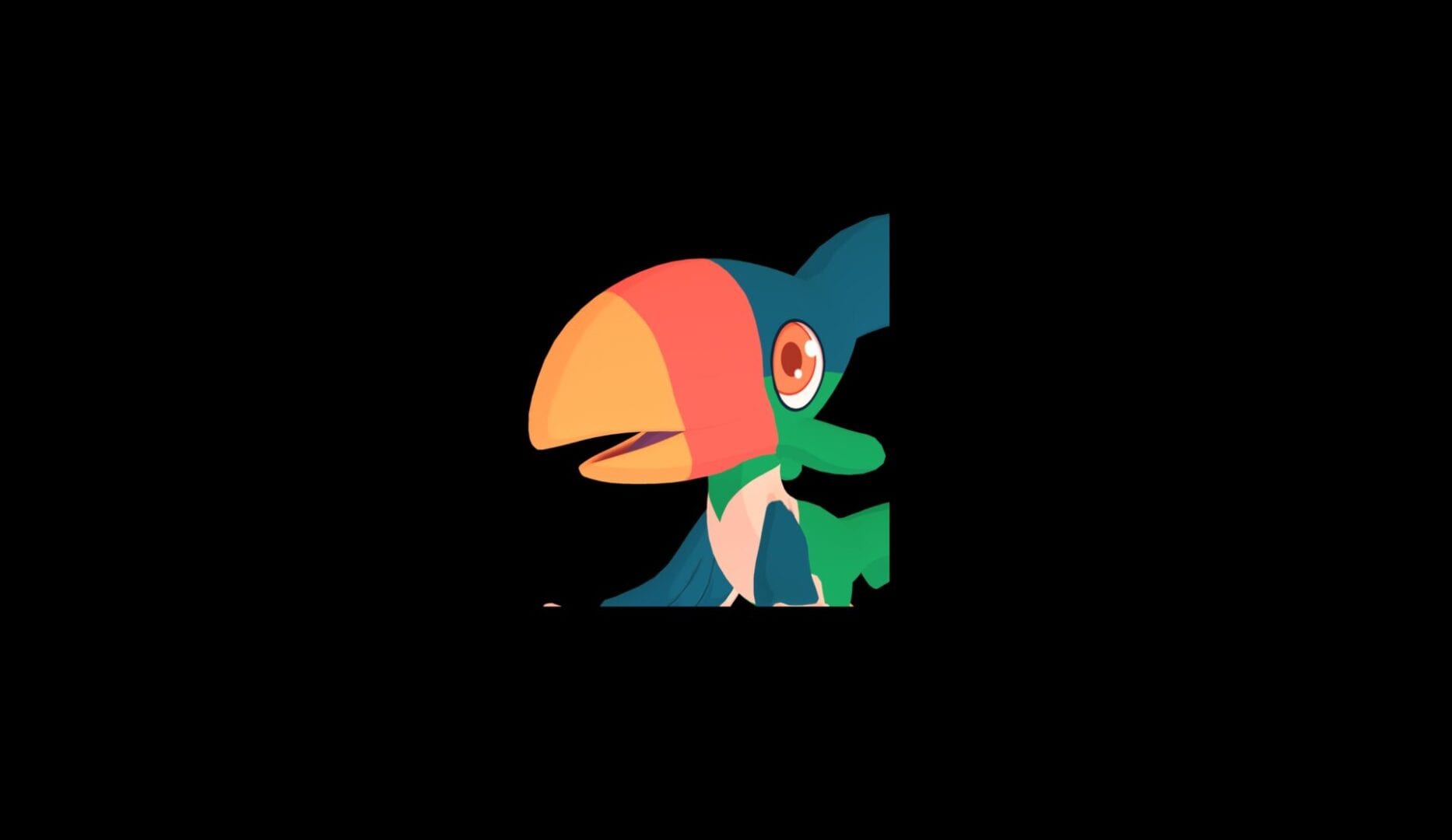 If you’re familiar with the concept of Eevee from Pokemon, then the concept of Tuwai will make perfect sense. If you’re not, then you’re in the right spot. Here’s everything you need to know about how to get all the Tuwai evolutions in Temtem.

Getting All Tuwai Evolutions in Temtem

Here’s a quick explanation for those who didn’t understand the reference to Eevee in Pokemon. Tuwai is capable of evolving into three different Temtems based on where it evolves. And once it has reached one of those stages, there is not a third one following it.

Now that we have that out of the way, it’s time to focus first on getting a Tuwai. This Wind-type Temtem can be found in the Corrupted Badlands, but you also get one at the start of the game. Now you can focus on evolving this Temtem.

Tuvine was the first Tuwai evolution released in Temtem. This Wind/Crystal Temtem can be obtained when you take a Tuwai of any level to the Crystal Shrine. Just interact with the shrine while you have Tuwai in your party and the evolution will begin.

The process for evolving Tuwai into Tukai is very similar to the Tuvine process. Instead of going to the Crystal Shrine, you’ll want to bring your little toucan to the Water shrine. Again, just interact with the shrine while Tuwai is in your party and it’ll evovle into this Wind/Water-type Temtem.

Last but not least is the fairly bulky Turoc. This temtem has the unique typing of Wind/Earth. Just like the last two, you’re going to need to travel to a shrine with your Tuwai. Interact with the Earth shrine and your Tuwai will turn into a brand-new Turoc.

Here’s a quick breakdown on how to get each one of Tuwai’s current evolutions:

That’s all there is to know about how to get all Tuwai evolutions in Temtem. If you want to learn anything else about this game, then just check out our Temtem Guide Wiki.