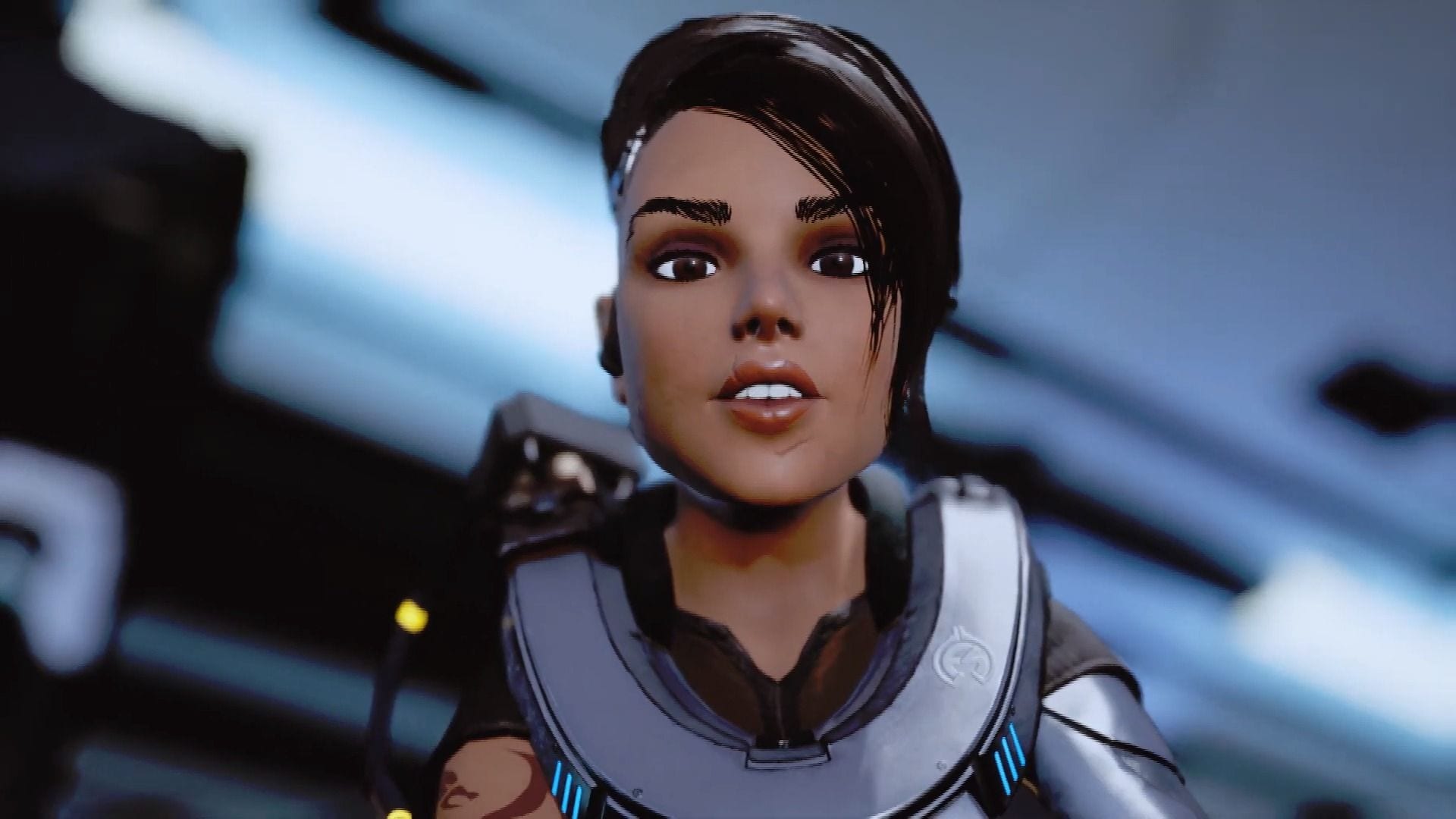 The game is coming to PC and unspecified “consoles” in 2021 and it places you in control of a scavenger trying to survive and escape a planet where cooperation with aliens has gone horribly wrong.

Its main gameplay feature is the ability to control gravity, as you can see below.

Below you can check out the official description directly from Sky Beneath’s Steam Listing.

In Sky Beneath, you assume the role of Cassie, an intrepid scavenger seeking salvage in abandoned mining facilities. Aided by your inventor friend Annie and the use of advanced alien technology, you take control of the gravity to walk on walls and ceilings and change the gravity direction of objects around you. You decide what’s up and down in this mind-bending sci-fi adventure!

Set on a planet in dissonance where cooperation between humans and an alien mining company has gone terribly wrong, Cassie and Annie must find a way to leave the ravaged planet for good. As you solve increasingly complex puzzles, you’ll traverse high tech research labs, opulent floating cities, and alien citadels. You’ll also encounter alien flora and fauna and learn more about the mysterious past of the scavengers’ former gang.