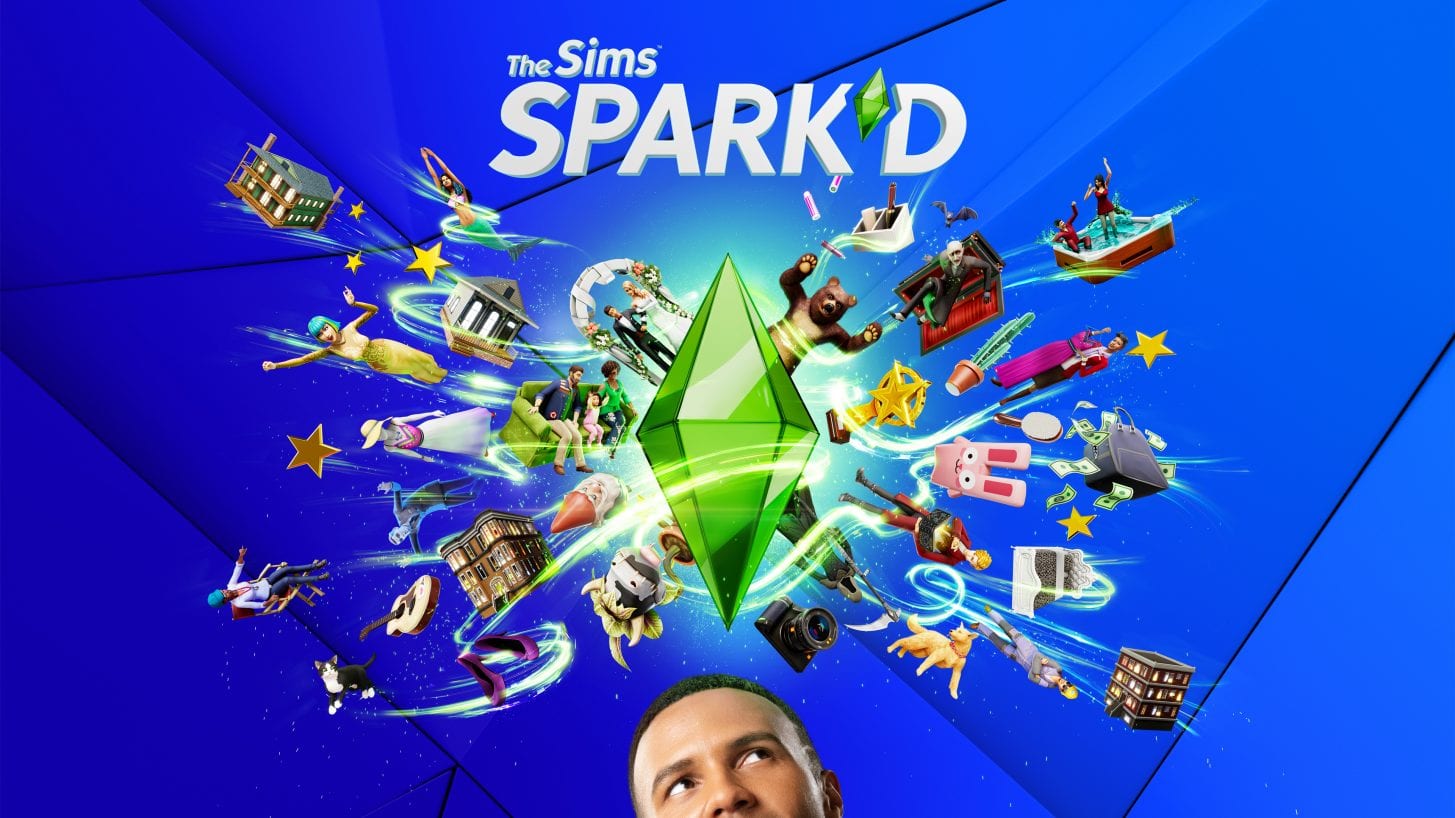 The Sims Spark’d debuted last Friday on TBS and has just come to Buzzfeed MultiPlayer today. It’s a wild ride from start to finish, with simmers competing against other teams for an ultimate prize of $100,000. That’s a lot more than any of your sims’ simoleons.

12 popular simmers the community know and love made their appearance in the new show. DeeSims, Doctor Ashley, DrGluon, Littlesiha, Plumbella, Simlicy, Simproved, Spring Sims, StephOSims, The English Simmer, Urban Sims, and Xmiramira were all placed into one of four teams and assigned one of three roles for their group.

One person would be in charge of character design while another would act as a builder, with the final member taking care of storytelling. The rush of each round is intense, with each team having to complete both a good design and story to stand a chance at impressing the judges.

The panel of judges consists of well-known personalities in the Sims community such as Kelsey Impicciche, singer and songwriter Taylor Parx who did voice acting for The Sims series, and Maxis developer David Miotke— the Simon Cowell of Sims Spark’d.

If you’re interested in giving the first episode a go, check it out here. Come back when you’re done.

Was that crazy or what? I can’t wait to see the upcoming episodes and find out which teams will win and which will be sent home. Hopefully we start seeing more teamwork and less drama.

Twitter users didn’t take too kindly to some of the episode’s awkward moments, especially those regarding DrGluon and Xmiramira. Many felt that he continuously silenced her to push his own story ideas, while others blamed the show’s editing.

At other points in the episode, it seems like team members are rushing one another (e.g. the way that Spring Sims is told how to build and his statement in the one-on-one that he didn’t “speak up for himself”).

Some teams, like Team Gnome, seemed to work really well together and this sense of sportsmanship did not go unnoticed by the judges. Team Gnome came out victorious in both rounds, with their second family being featured in The Sims 4 game.

I never thought a Sims show could capture my attention this much, but here I am. Stay tuned on TBS to watch the next episode this Friday at 11 p.m. ET/PT, or the following Monday if you watch through Buzzfeed Multiplayer. While you wait, have a go at our Sims trivia quiz or browse some custom content that’ll improve your gameplay experience.