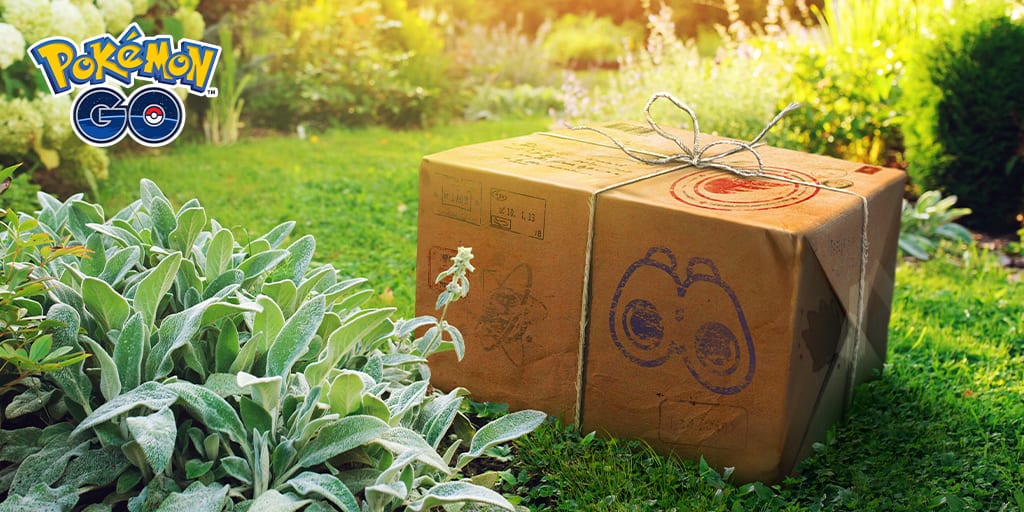 Earlier today, Niantic revealed the Pokemon that will be featured in Pokemon GO’s August Research Breakthroughs. On top of that, they also announced the full schedule of August Spotlight Hours. None of the Pokemon are noteworthy when it comes to battling, but the other bonuses are worth checking out.

First, it looks like there will be yet another month of disappointment for Pokemon GO trainers who miss catching Legendaries in Research Breakthroughs. That’s because the featured Pokemon for August will be the Dark/Fighting-type Pokemon, Scraggy.

Previously, Scraggy was only available by winning enough matches in the Pokemon GO Battle League. This is the first time that you’ll be able to get Scraggy by any other means. This change from Larvitar to Scraggy will take place on Aug. 1 at 1 PM until Sept. 1 at 1 PM PT.

If Scrafty doesn’t do it for you, then maybe one of the four Pokemon featured in the August Spotlight Hours will. You can check out the table below to see which Pokemon will be featured when and what bonuses will be active during that time. Also, all spotlight hours are from 6 PM to 7 PM local time on the indicated days.

Sableye and Horsea’s fully evolved form, Kingdra, are the only notable Pokemon in terms of PvP (according to PvPoke). But, it’ll certainly be a good opportunity for players who are looking to stock up on Candies of any one of those Pokemon.

If you would like to check out the official release about the August Research Breakthrough and Spotlight Hours from The Pokemon GO Team, you can find it right here.