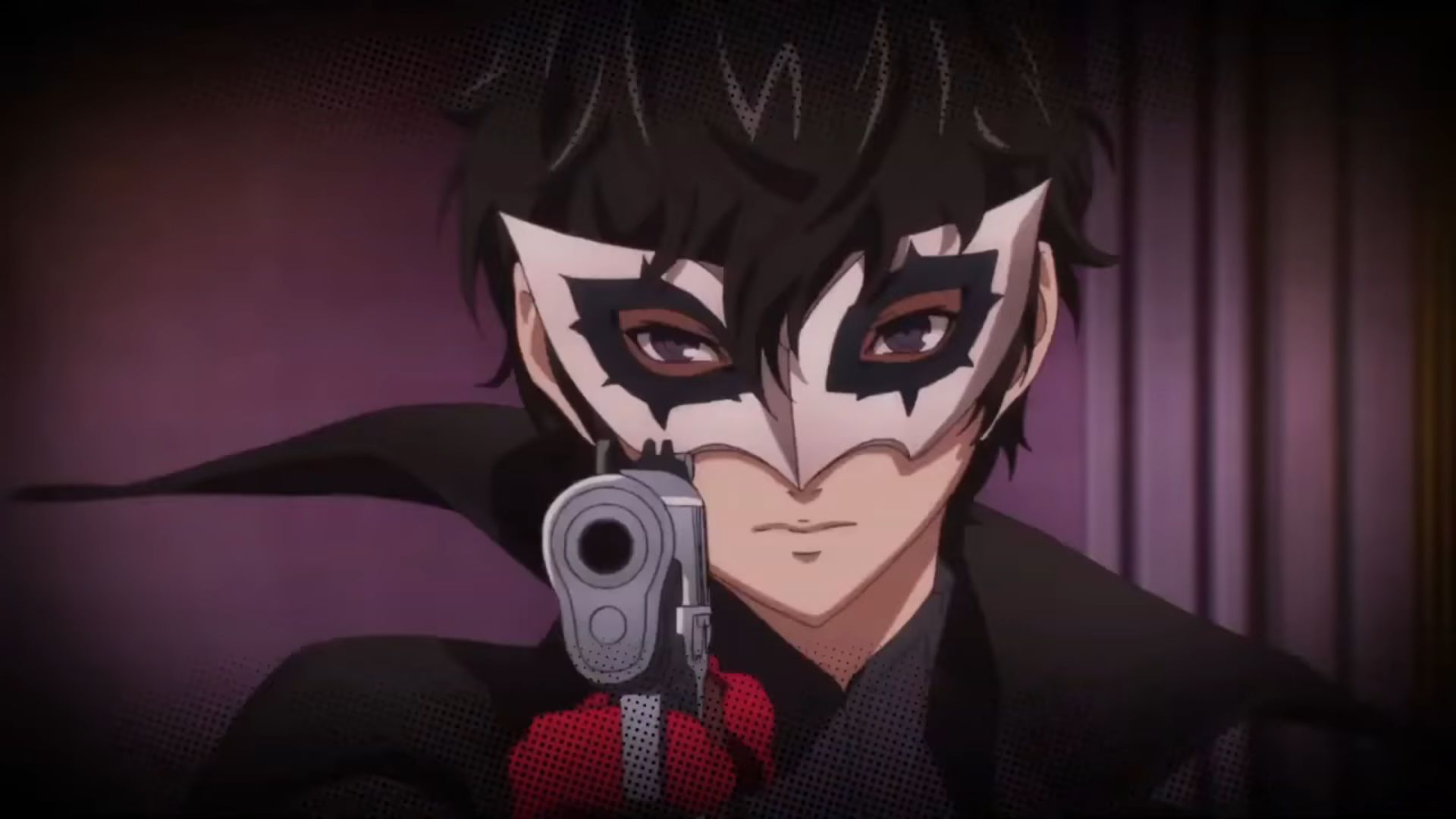 Aniplex of America announced a Blu-Ray set for Persona 5 The Animation.

The released date is set on September 29, 2020, and the set will include a whopping six discs including the 26 episodes aired on TV and the two specials, “Dark Sun…” and “Stars and Ours.”

It will include English voice-overs, of which you can get a sample in the trailer below. It’ll feature the English cast from the game itself.

In the box you’ll also find an illustration card set, commercials, trailers, and textless versions of the opening and ending themes.

You can also see the cover and the content of the box in the gallery under the tariler.

“Ren Amamiya is about to enter his second year of high school after transferring to Shujin Academy in Tokyo. A strange incident triggers the awakening of his Persona, and alongside his friends, he forms the “Phantom Thieves of Hearts” to change the hearts of corrupt adults by stealing the source of their distorted desires. Meanwhile, cases of psychotic breakdowns have been popping up one after another… Living their ordinary high school lives in Tokyo during the day, the group stalks the bustling metropolis of Tokyo as the Phantom Thieves by night.”

If you’re more interested in the games, the original Persona 5 is available for PS3 and PS4, while the enhanced version Persona 5 Royal is available only for PS4.