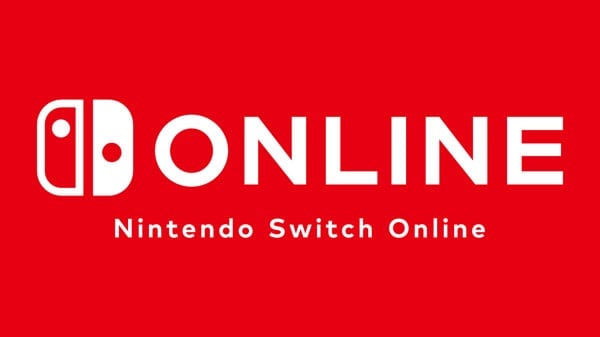 The Nintendo Switch Online service will be seeing three more classic games added to the NES and SNES libraries this month, Nintendo of America announced on Twitter.

The two games that will be making their way to the SNES library are Donkey Kong Country and Natsume Championship Wrestling.

In Donkey Kong Country, you play as Donkey Kong and Diddy Kong who set out to defeat K. Rool to get back their stolen bananas. In Natsume Championship Wrestling, you can play as 12 outrageous wrestlers as master over 50 wrestling moves.

The Immortal will also be added to the NES library. In this game, you explore the Labyrinth of Eternity, delve into dungeons, and uncover mysteries.

The addition of these three games marks 85 total games that are available to play between both NES and SNES libraries on the Nintendo Switch Online service since the last games were added back in May.

Even though games are no longer added monthly, the additions average to about a game per month, though this batch contains the fewest games added yet.

In addition to announcing the three games that will be added to the service, Nintendo also included a video on Twitter with “classified information” for Donkey Kong Country that teach you how to score extra lives in the game.

These three NES and SNES games will be made available exclusively to Nintendo Switch Online subscribers starting on July 15.

You can view the trailers for each of the games in the first video below, and you can also see the “classified information” video below that.