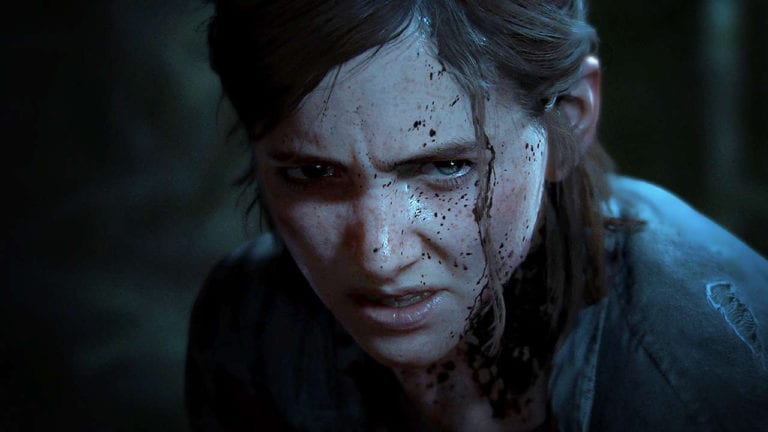 First off, do be warned that this article does contain major spoilers for the ending of The Last of Us Part II, so if you haven’t finished the game, you might want to look away now.

The ending of the game has been divisive and controversial to say the least, with fans either loving or hating it, and even wondering what the point of the game’s final boss fight was. There are a few interpretations for that final fight –we’ve tried to dissect it ourselves– but in a spoiler-filled interview with Eurogamer, director Neil Druckmann explains his thought process behind the construction of that fight and definitely helps to clear up a lot of things.

In the interview, Druckmann explains the purpose of both Ellie and Abby’s journeys. Ellie’s journey was one of revenge, where she was actively seeking out Joel’s killers so that she could get her revenge on them, hoping that it would finally fill the void that’s been left inside her. She builds up this idea in her head about how her final confrontation with Abby would be like, and it’s nothing like what she imagined, as she realizes that revenge wouldn’t solve anything –it wouldn’t bring Joel back, it’s pointless.

On the flip side, Abby’s journey is one of redemption. She’s the opposite of Ellie, she’s someone who actually did manage to get her revenge but quickly realizes that it’s hollow as well. She then spends her time in the game trying to help these two young people from an opposing faction get to safety.

By the time we reach the final fight in The Last of Us Part II, we’re meant to root for both characters at the same time. We want Ellie to realize the pointlessness of her quest for revenge, and we want Abby to make it out okay now that she’s rediscovered her purpose in life.

“To get to your point, with that fight, our hope – and I know there’s gonna be people that feel different ways – our hope was, you’re rooting for both characters. Ellie gets to the same point, almost like where Abby was, where she has certain expectations of what this fight is going to be, and it’s way more pathetic than that. Abby is not the person that is the person that killed Joel. It’s a person that has suffered and has found redemption. And you as a player have the full context for both characters, and you understand how futile this fight is.”

So in short, the point of the fight is… there is no point at all. Revenge was futile and this wasn’t a fight that could product an ideal outcome if either character was killed off, which would explain why there was so little fanfare and buildup to the confrontation, and why players were meant to feel a sense of dread instead.

The Last of Us Part II is now available exclusively for the PS4.