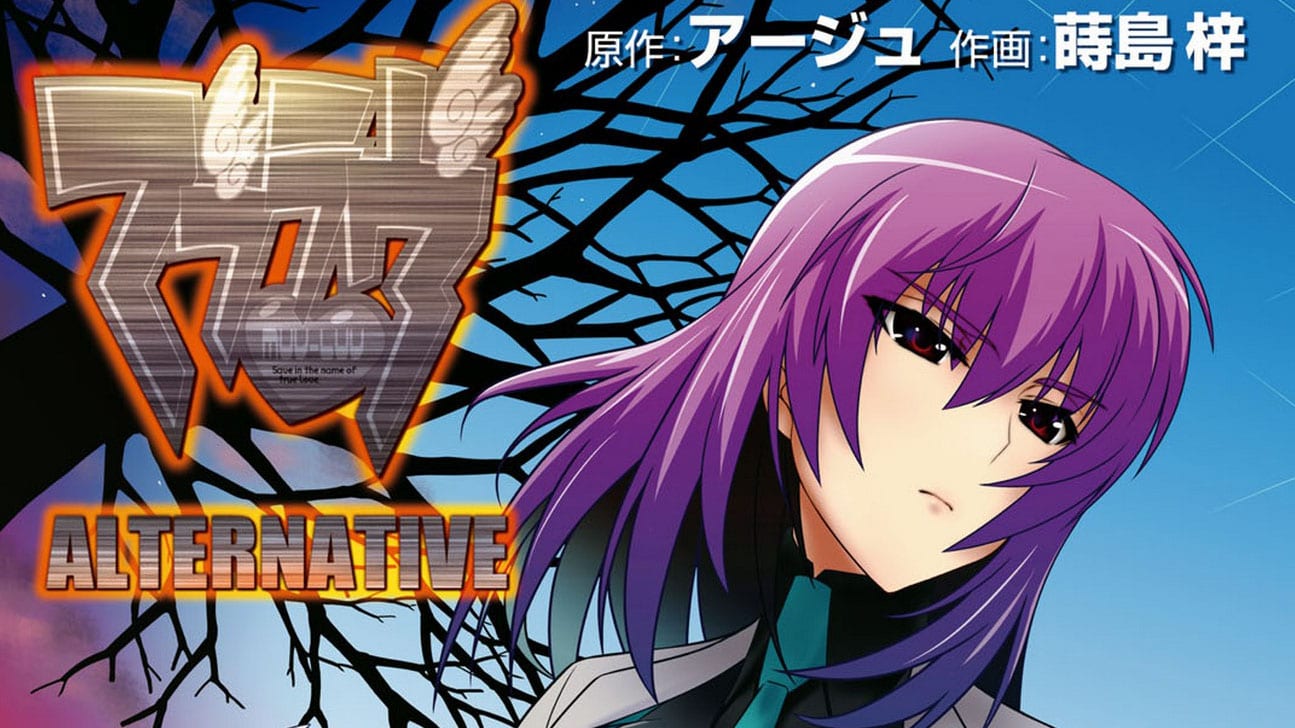 Today, during the Muv-Luv Expo livestream, Anchor had a few reveals related to upcoming products related to the popular visual novel series.

First of all, a brand new digital version of the super-rare artbook âge Graphicers has been released on Pixiv booth for 1,200 yen. This translates into approximately $11.

Not only it’s awesome, containing artwork from the Muv-Luv series, Kimi Ga Nozomu Eien, and more, but it’s so rare that even I haven’t ever seen it. Now everyone can enjoy it thanks to this digital release.

Speaking of digital releases, the Muv-Luv alternative manga will receive an English localization in digital form and it’s coming this month, July 2020.

Last, but not least, a few sketches of the upcoming Muv-Luv Alternative anime series have been shared.

They portray the Type-00F Takemikazuchi TSF mecha, and you can enjoy them below. The anime is currently in the early stages of development.

During the same event, we saw new gameplay of the new Muv-Luv action game Project Mikhail, Muv-Luv Photonmelodies got a new release window, and Muv-Luv Unlimited The Day After was announced for the west.