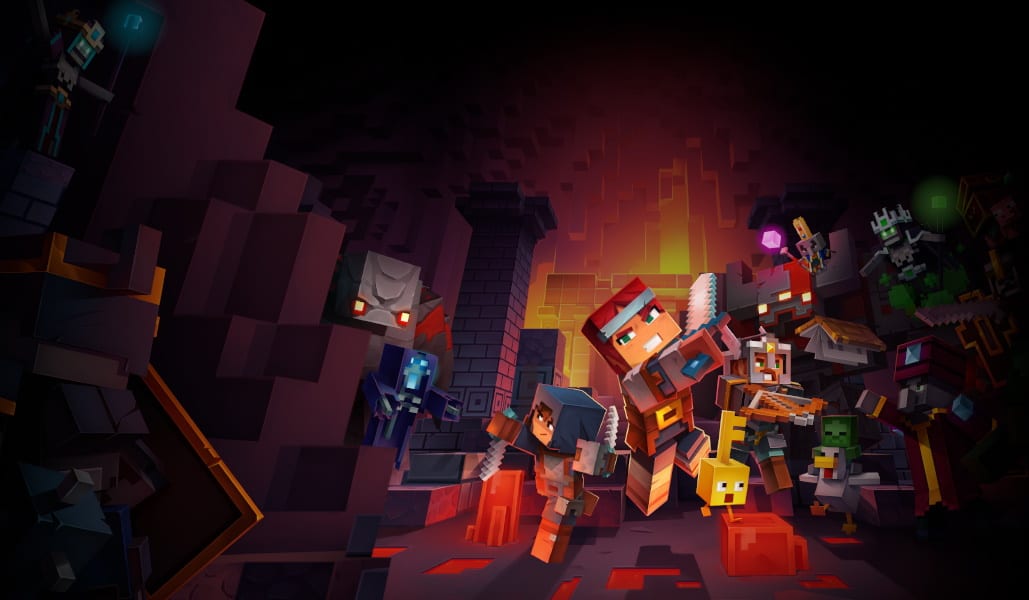 If you enjoyed Minecraft Dungeons but thought its launch offerings were a little thin, here’s some good news. The game’s latest update is now live, and it includes a new level called the Lower Temple.

The Lower Temple is completely free as well, and you don’t need to own the expansion pass to access it. To get to the Lower Temple, you’ll first need to play through the Desert Temple level and go through the hidden path right after the first checkpoint of that level.

In addition to that, the first expansion for Minecraft Dungeons is also now live for expansion pass holders. The expansion is called Jungle Awakens, and it adds three new missions and a brand new area to the game for players to explore.

More content really is what this game needed as the core gameplay was fun enough, functioning as a nice Diablo-lite that’s comfortable to play and not too overwhelming for newcomers to get into. With more content to get through, this game will have a lot more longevity going forward.

Minecraft Dungeons is now available on PC and consoles.