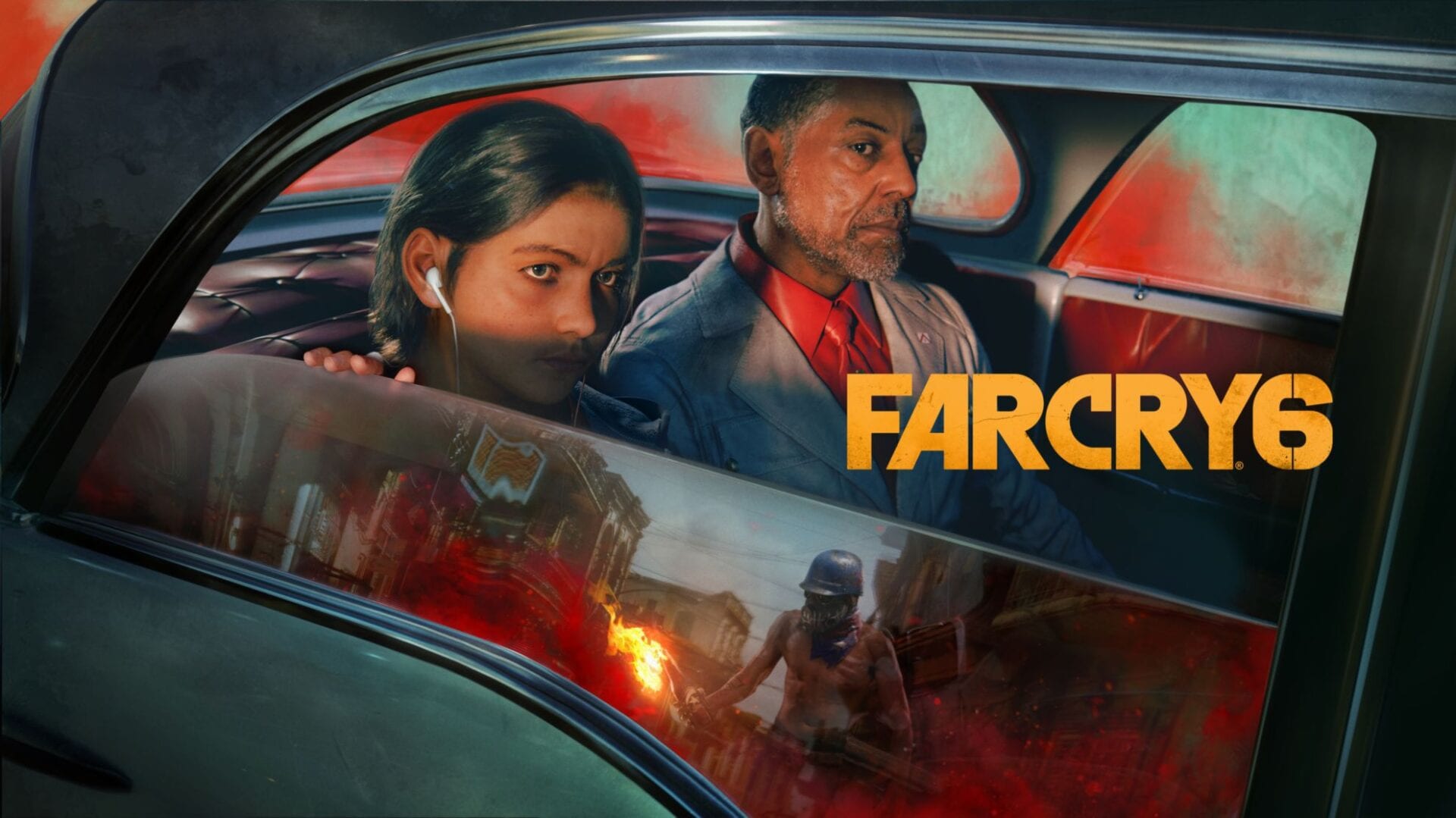 Following the official reveal at Ubisoft Connect, the publisher released a new press kit with plenty of screenshots and artwork of Far Cry 6.

Besides a few stills from the trailer, we get to take a look at the first gameplay screenshots showing flamethrowers, car chases (against tanks), planes, and more.

Play as Dani Rojas, a local Yaran and become a guerrilla fighter to liberate the nation

Fight against Anton’s troops in the largest Far Cry playground to date across jungles, beaches and Esperanza the capital city of Yara

Employ makeshift weapons, vehicles, and Amigos, the new Fangs for Hire to burn the tyrannical regime to the ground