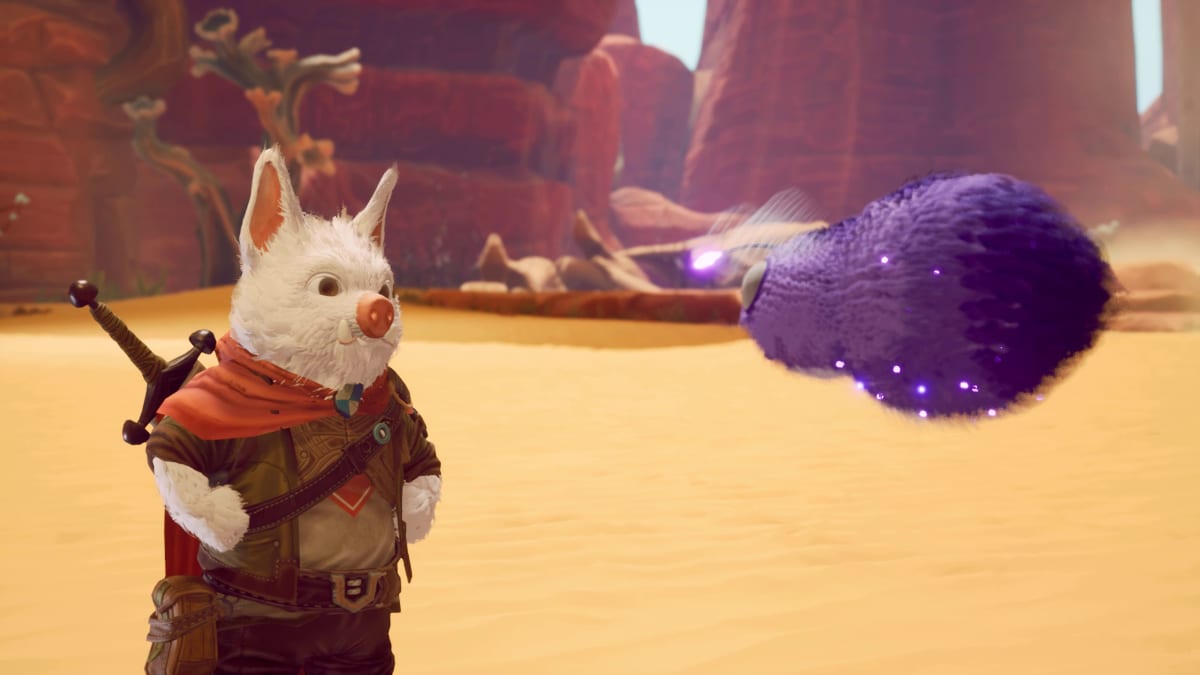 The sequel to the 2016 turn-based JRPG-styled game will instead be an open-world RPG with real-time combat. According to the press release, the game will feature “complex interlocking systems that work together to offer players extensive freedom to customise their own experience.”

“The Earthlock series is set on the planet of Umbra, which has stopped spinning on its axis, meaning half of the world is completely shrouded in darkness, while the other half is constantly baked in sunlight,” the game’s description reads. “Along the border in the middle, there is an area that gets the best of both worlds. The game’s story centres around a group of friends who must set out to find and rescue their missing family members.”

In a statement to IGN, Earthlock 2 will be using the Unreal Engine instead of the Unity engine used in the previous game as the sequel is “a much more ambitious project.”

Earthlock 2 is scheduled to launch sometime in 2022 for PC, current consoles, and next-generation consoles. The original Earthlock is currently on sale at Steam, Xbox Games Store, and Nintendo Switch eShop to celebrate the announcement.