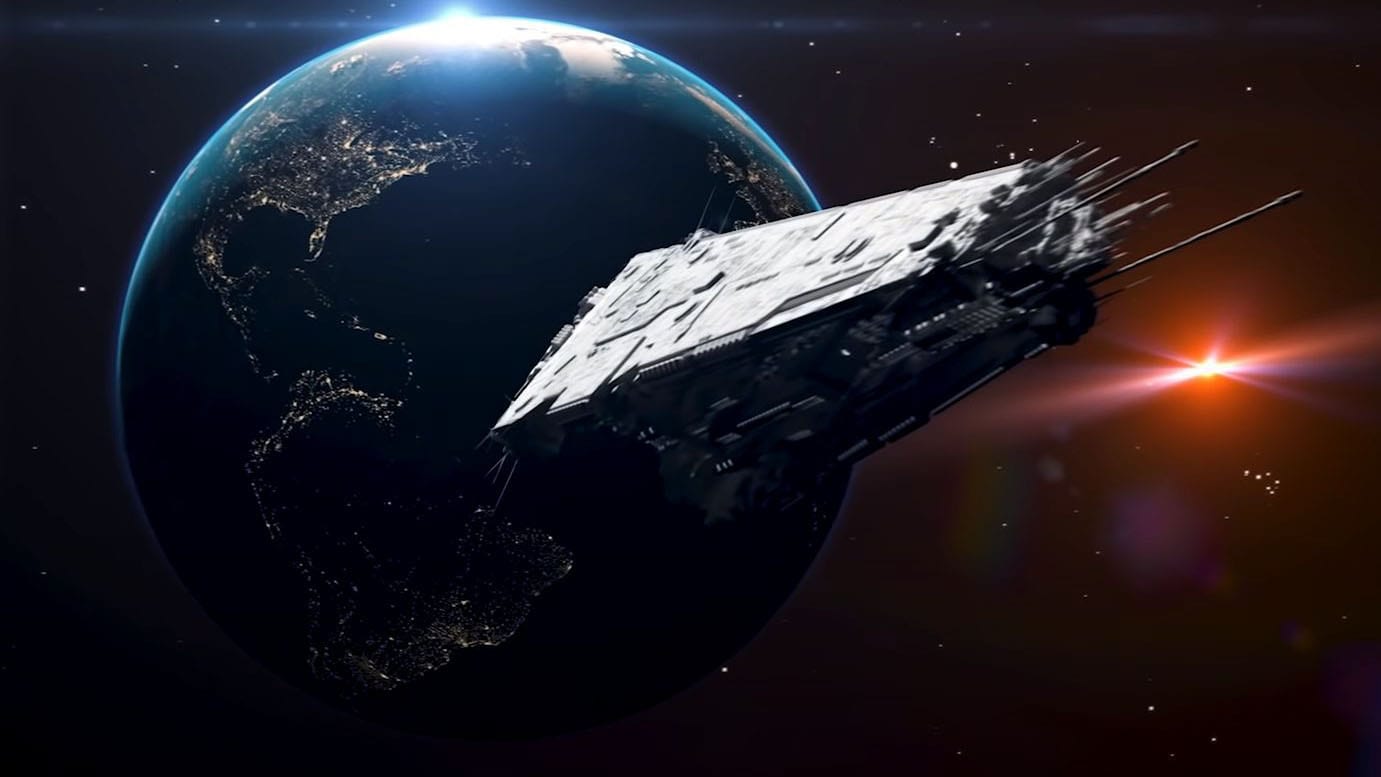 The trailer focuses on the story, providing some context for the game, which is a space MMO with plenty of building and exploration elements coming for PC.

We also get a launch date for the beta on August 27. Dual Universe is one of the rare breed of pay to play MMORPGs requiring a monthly subscription priced at $6.99 a month.

You can watch the trailer below, alongside an older one.

f you’re unfamiliar with Dual Universe, here’s an official description to give you the gist.

“The dream of a persistent universe shared by millions of players finally came true.

Dual Universe is a video game revolution where everything is built and driven by players, with a realistic economy, unlimited creative possibilities, and where you can become whoever you want. Not to mention, you have an entire universe as your sandbox!

Explore the galaxy, build anything you can imagine, trade and mass-produce player creations, claim territories, and conquer entire planets. Your fate is in your hands, what will you make of it?

Learn how Dual Universe is making history in this new trailer showcasing the vision and core features of the game.