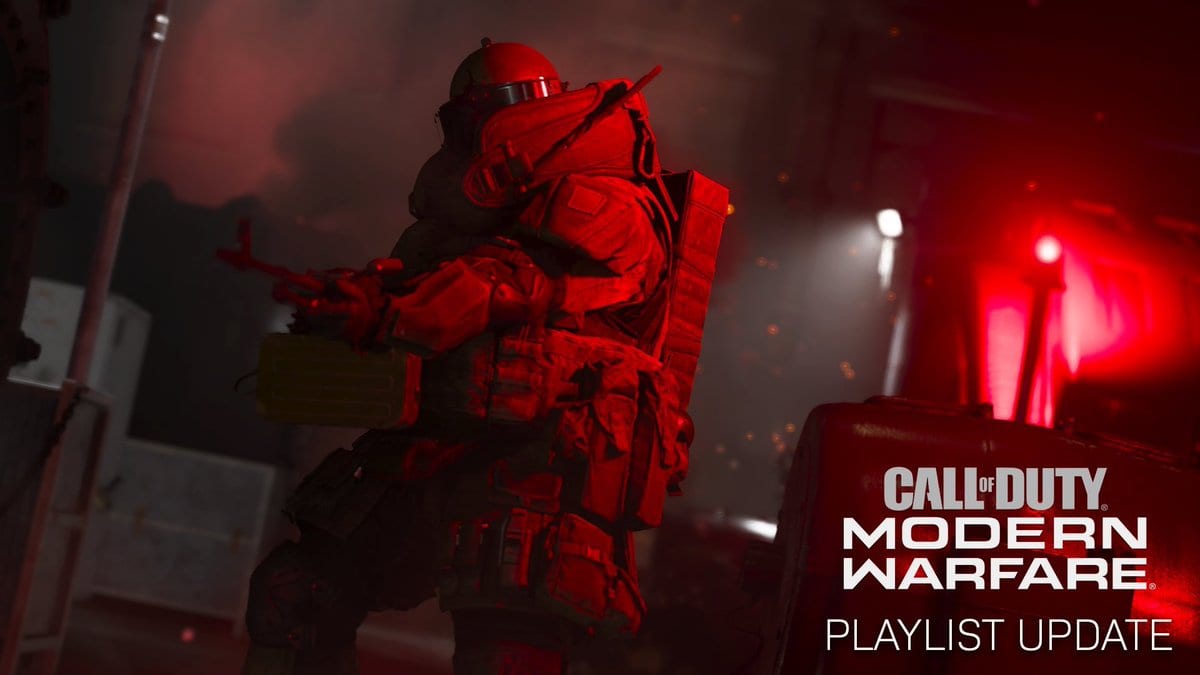 To co-inside with the 4th of July celebrations, Infinity Ward has announced that double XP will be live in Modern Warfare and Warzone from today.

Starting now and ending on July 7 at 1pm ET, you will earn Double XP, Double Weapon XP, and 2X Tier Progression as you play any multiplayer mode or jump into Verdansk in battle royale.

This will not only help you reach the upper tiers of the battle pass quickly but it’ll also help you level up weapons, maybe unlocking new attachments for the new Rytec AMR sniper if you’ve managed to unlock it already.

Also, you’ll still be able to use any XP tokens you’ve amassed over the last few weeks, boosting your XP earnings even further. Since 200 player quads, the new sniper, and the Supply Run contracts have been added as part of Modern Warfare’s Season 4 Reloaded update, there’s a lot jump into the game for.

Also coming alongside the Double XP weekend is Juggernaut Royale Trios, which sees the 50 teams fight it out to get the powerful Juggernaut armor, hoping to blow teams away and still be the last ones standing. It will only be live in the game as long as the the promotion weekend runs, until Tuesday, at which point standard Trios will return.