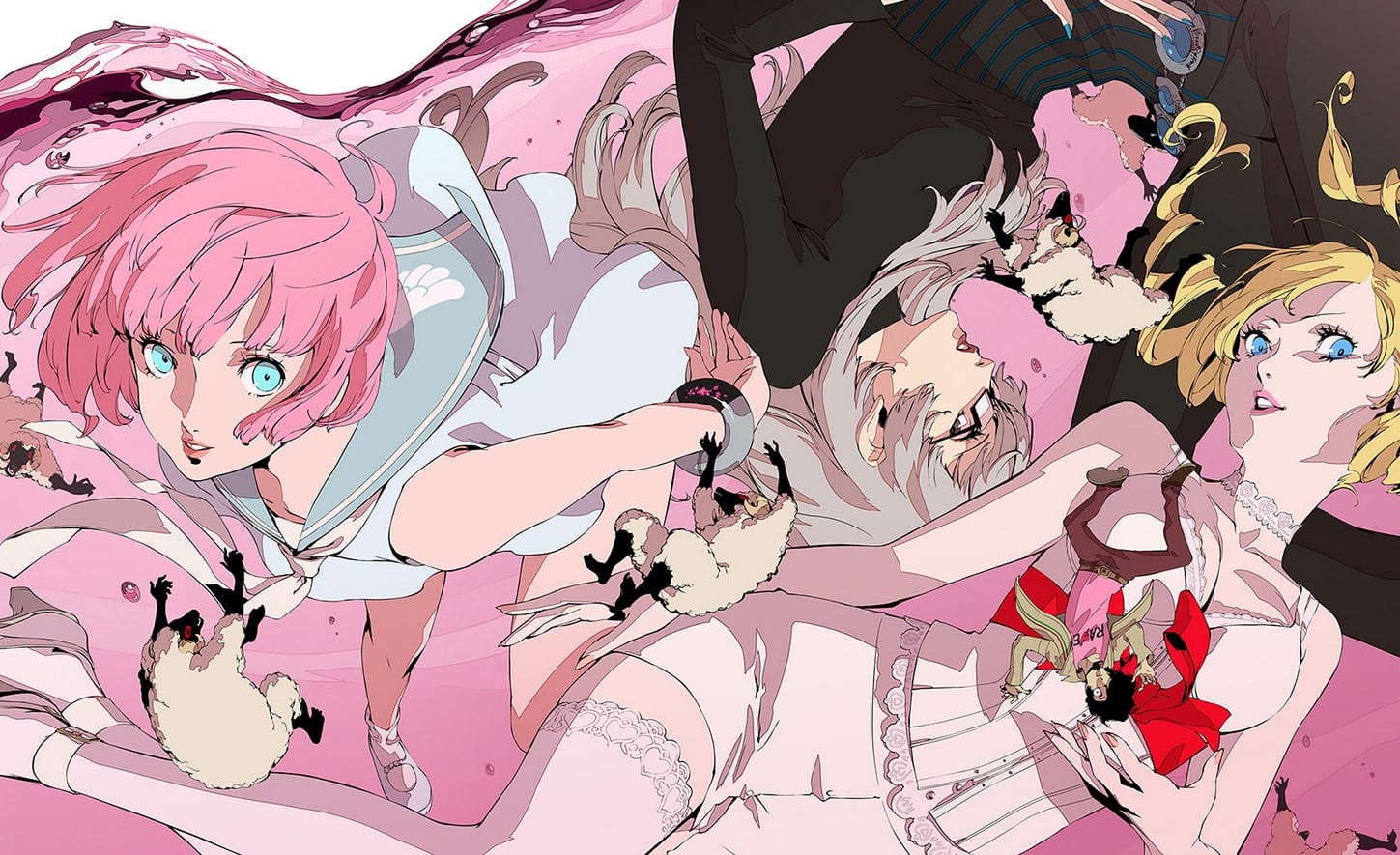 Catherine was an instant hit when it first released on the PS3, and with Catherine: Full Body, we got to see an expanded version of the risque story with the addition of a new character named Rin. The three romantic prospects make up the very core of the game, but if you’ve ever wondered which one was the most popular among the user base, wonder no more.

Atlus Japan did a survey among players from both the west and Japan, and the results are pretty close, but telling.

In the west, Katherine was revealed to be the most popular, with Rin coming in as a close second, and Catherine coming in third.

In Japan, Catherine wins the popularity contest, with Rin coming in second and Katherine in third.

However, even though they didn’t come in first in either territory, Rin did still get the most votes overall with both territories combined. It’s not too surprising, considering the fact that Rin is the newest character, and is also the most supportive and encouraging one out of the three prospects.

Catherine: Full Body is now available on PS4 and Switch.