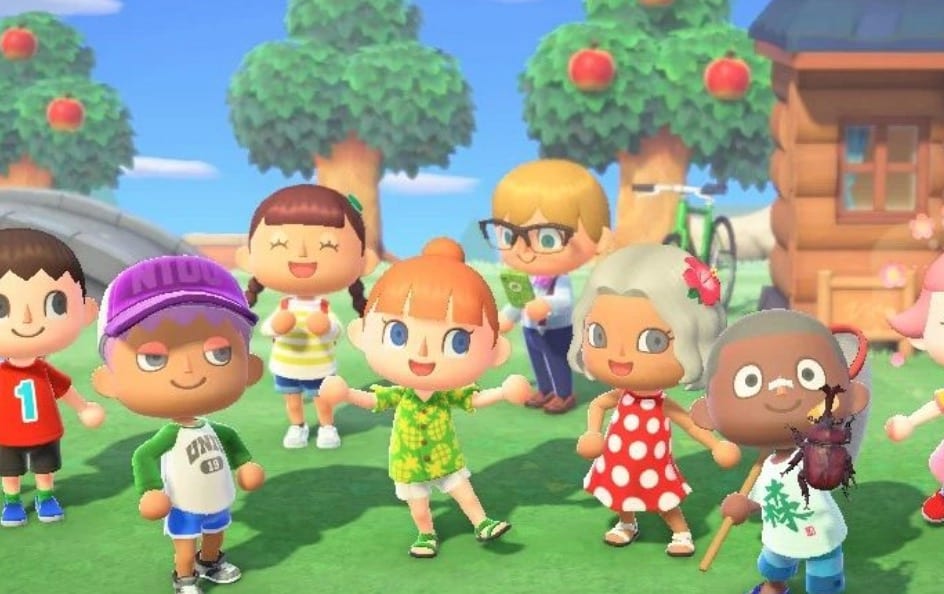 Animal Crossing: New Horizons has received several updates and patches since it launched back in March for the Nintendo Switch and Nintendo doesn’t seem to plan on stopping anytime soon. There’s a new update out now that fixes several issues that players were experiencing, such as zen bridges not being able to be crossed if placed on a high elevation level. Here’s what you need to know about the Animal Crossing New Horizons Update 1.3.1 patch notes for the zen bridge glitch fix.

Here are the official patch notes for the 1.3.1 update down below from Nintendo of America:

Now, it’s worth mentioning that if you decide to opt out of the patch for whatever reason, you will not be able to participate in any online activities in Animal Crossing: New Horizons. You can’t have people visit your island and vice versa.

However, if you want to download the update, just highlight the game on the main Switch menu and then press the + button. Select the software update option and then just download it via the internet.

And that’s all you need to know about the Animal Crossing New Horizons Update 1.3.1 patch notes. For even more content on the game, make sure to check out our extensive Animal Crossing guide wiki for tips and tricks, and if you’re feeling lucky, why not try your hand at this Animal Crossing villager quiz?

If you have any questions about the new update or the patch notes, feel free to leave a comment down below.

How to Get Star Wars Battlefront 2 for Free on PC
How to Download Cold War Zombies Free Trial on PS4/5, Xbox & PC
Genshin Impact: How to Get Starsilver