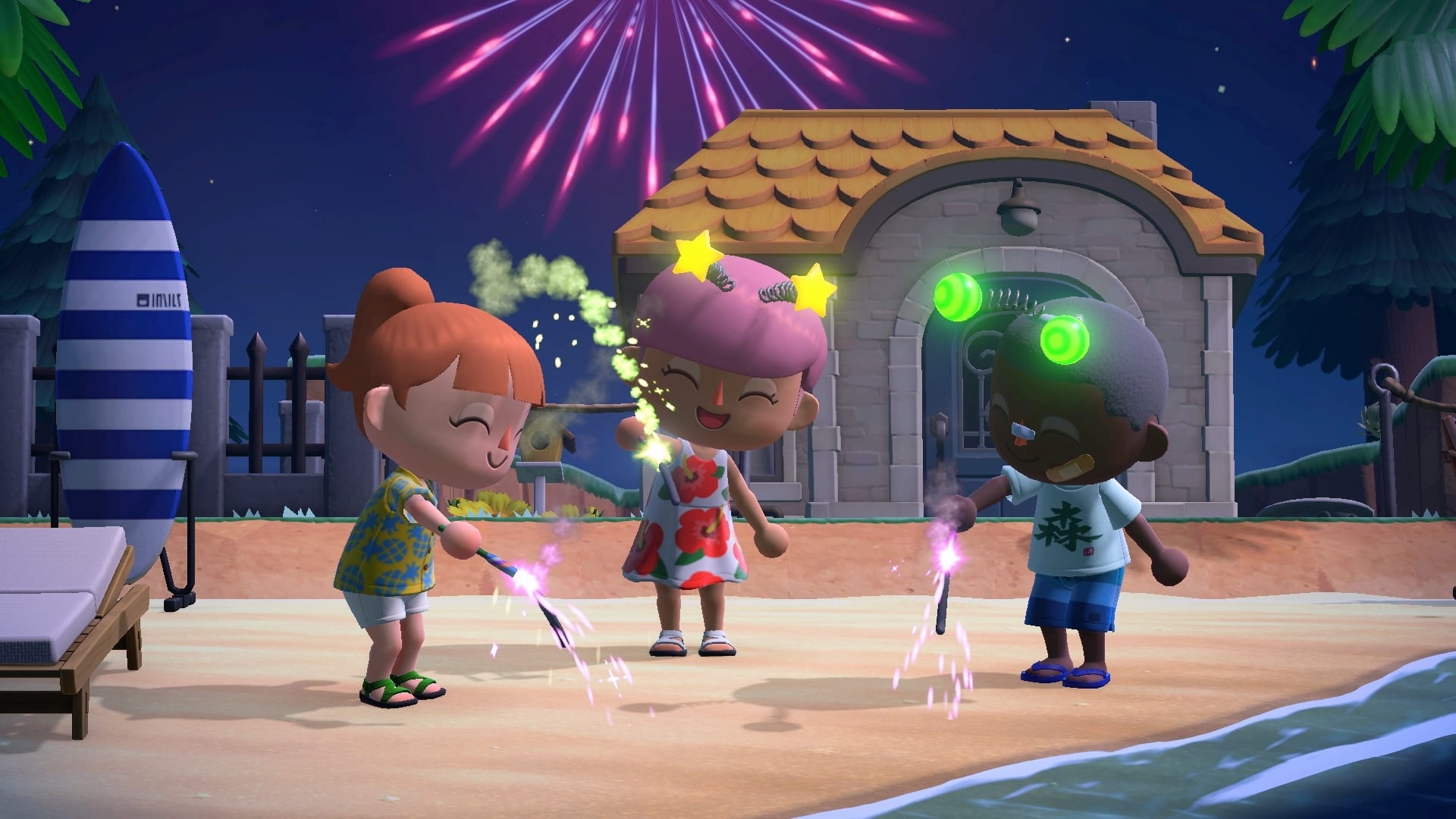 The new update for Animal Crossing New Horizons has just been released and it’s a pretty exciting one. Not only does it introduce the weekly fireworks show and a slew of new items, it also finally brings a basic backup system to the game so you no longer have to worry about losing all your progress in the event of a system or data corruption. Here’s how to backup and restore your island in Animal Crossing New Horizons.

Backing Up Your Island in Animal Crossing New Horizons

First off, this is just a basic backup system and is not to be confused with the system transfer system that still isn’t available yet, and is still set to be released later this year. This backup system is only for players dealing with lost or damaged consoles, or for players who are experiencing data corruption.

After you’ve downloaded and installed the update, boot up the game and press the – button while on the title screen to access your game settings.

From here, choose the backup option when talking to Tom Nook, and opt to enable it. Back at the title screen, take a look at the bottom left corner and the game will inform you whether your backups are enabled or now.

From this point on, whenever you’re not playing the game, your island data will be automatically uploaded to the cloud so you don’t have to worry about losing your progress.

If you do run into some issue with your game or console, you’ll need to contact Nintendo support to restore your island.

Keep in mind that you do need a Switch online subscription, as well as a new or repaired console for your island data to be transferred over.

That’s all you need to know about how to backup and restore your island data in Animal Crossing New Horizons. Be sure to check our guide wiki for more tips and information on the game.