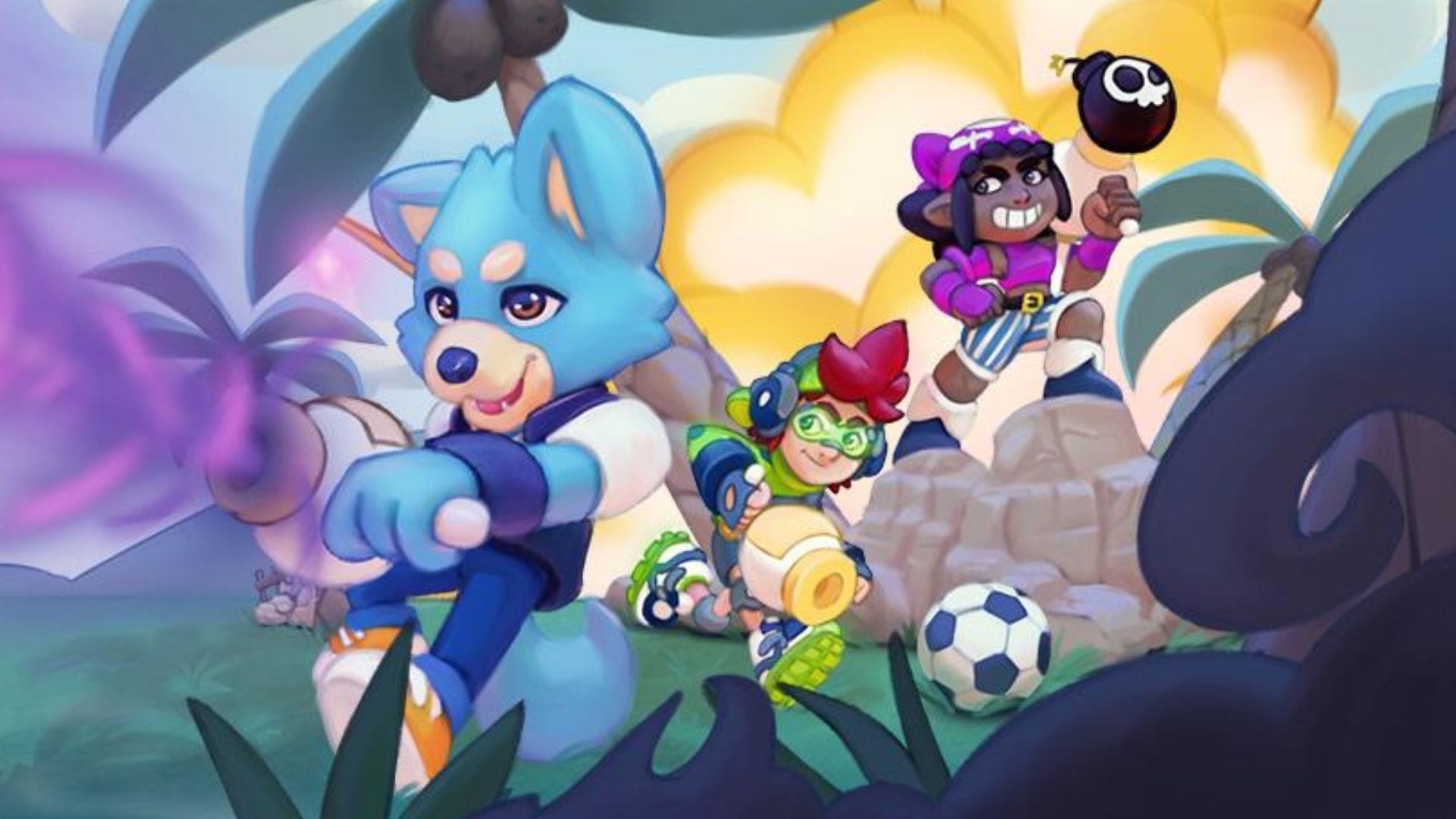 The days of couch co-op being a regular feature for titles have long since passed, but luckily we still get the occasional party title or action-platformer that continues the legacy of duking it out with friends. Finding ways to occupy your time on the weekends with friends or family can be a hassle at times, but Beyond Fun Studio’s Aeolis Tournament is worth taking a look at, even if it has its downsides.

Aeolis Tournament is an action-party title in which multiplayer madness will ensue via a simplistic control scheme and multiple modes, but a lack of diversity between the modes and stale single-player offerings hinder this otherwise enjoyable experience.

Following their successful Kickstarter campaign, Aeolis Tournament has brought what feels like a mix between Mario Party’s mini-games and Mario Kart’s scoring system together for a tourney that will have you bickering back and forth with your fellow combatants.

The modes available to play through include a Bumper-Balls-style game called The Perfect Storm, where you use your air gun to push opponents off the island instead of bumping into each other. Sportsball and Air Hockey are similar in that you will just be pushing the ball into the goal while in teams, with the only difference being the Air Hockey stage is slippery while the Sportsball court features curved edges to the field, much like Rocket League.

Marble Thief has you collecting balls into your colored pit to score points and Snowball Battle turns the snowy court into a simple snowball fight. The premier mode is Explosive Dodgeball, which has teams throwing exploding cannonballs back and forth across the stage, where items on each stage can break down and be used to paralyze opponents when tossed at each other as well.

Featuring these six modes for up to eight players in local or online multiplayer, you have a good variety of ways to engage with Aeolis Tournament… if only the way you did so had a bit more variety.

Touting “simple one-button mechanics”, you will find yourself inhaling and exhaling your air gun between the various play styles on offer, with no other action done.

Although have simple mechanics is not a bad thing, this limits the variety offered via the differing modes, thus making for a sometimes-repetitive experience.

Additionally, if you don’t have a group to play with, you will find yourself even more lulled into a state of boredom. Aeolis Tournament is definitely not meant for solo play.

Credit to the developers for allowing you to play that way—offering multiple difficulties and customizable numbers of opponents—but all in all this just isn’t going to be the way you’ll want to jump into this one.

Performance is fine, with some weird glitches appearing in the tutorial video sections shown at the beginning of each match, but nothing that affects the actual gameplay. Graphically, Aeolis Tournament is fairly rudimentary, with most of the time placed in the character models and various unlockable skins for said characters.

The soundtrack isn’t all that exciting either, rounding out an experience that can be described as “just okay”.

Aeolis Tournament should be on your radar if you regularly play games with your family or friends and are looking for something to occupy a weekend’s worth of activities.

Offering some exciting couch co-op action, this one will definitely produce some laughs and good times, but the lack of variety in the controls limit the differences in the game modes, which is only accentuated by the bare-bones single-player offerings. 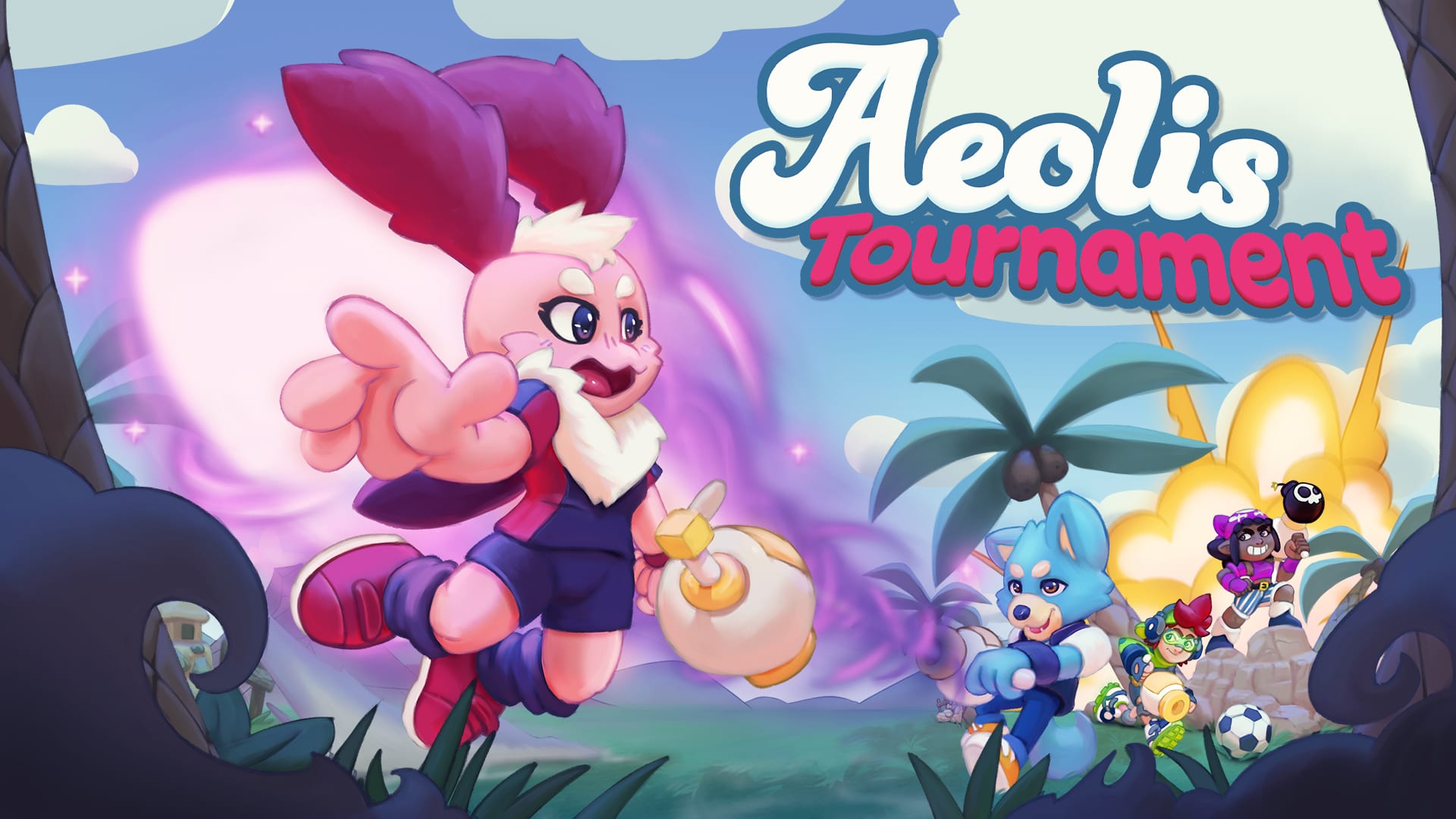