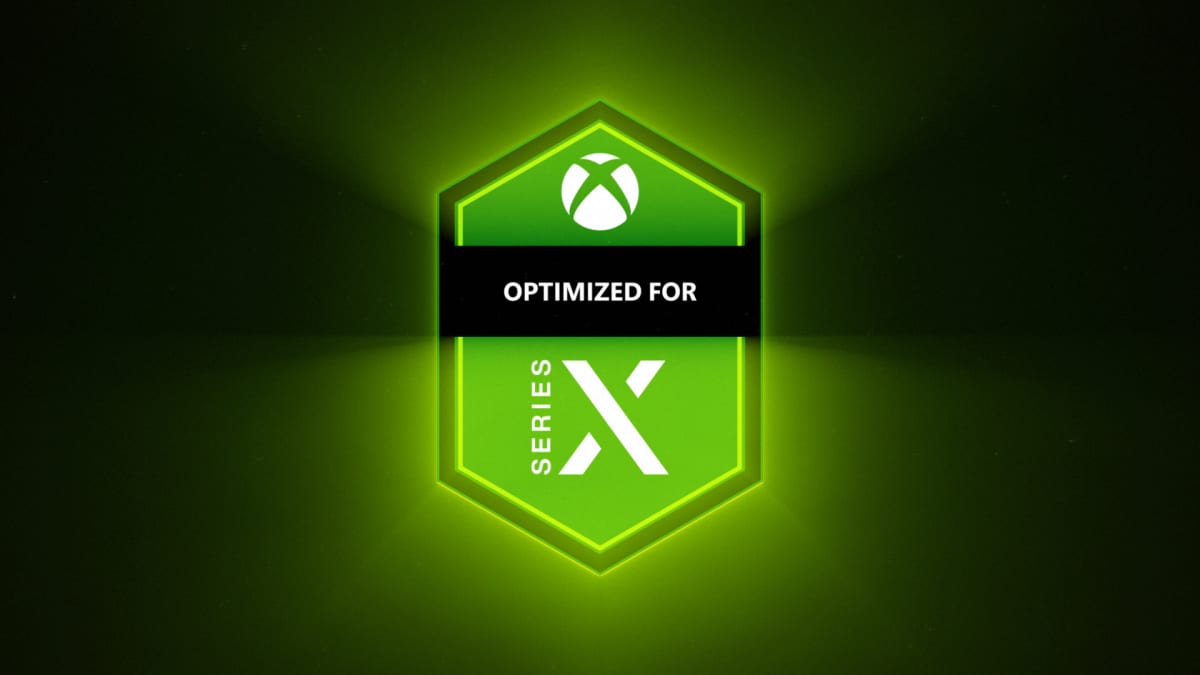 Today Microsoft released a new trailer advertising the games that will be optimized for the upcoming next-gen console Xbox Series X.

The trailer provides a look at “footage represented of Xbox Series X gameplay” and features the “Optimized for Xbox Series X” badge.

The badge can be applied to the following:

Below you can find a list of games that are confirmed as “optimized for Xbox Series X” for now directly from Microsoft. It’ll grow as we get closer to the console’s launch this Holiday season.

You can also read a few comments on the console made yesterday by Xbox division head Phil Spencer.