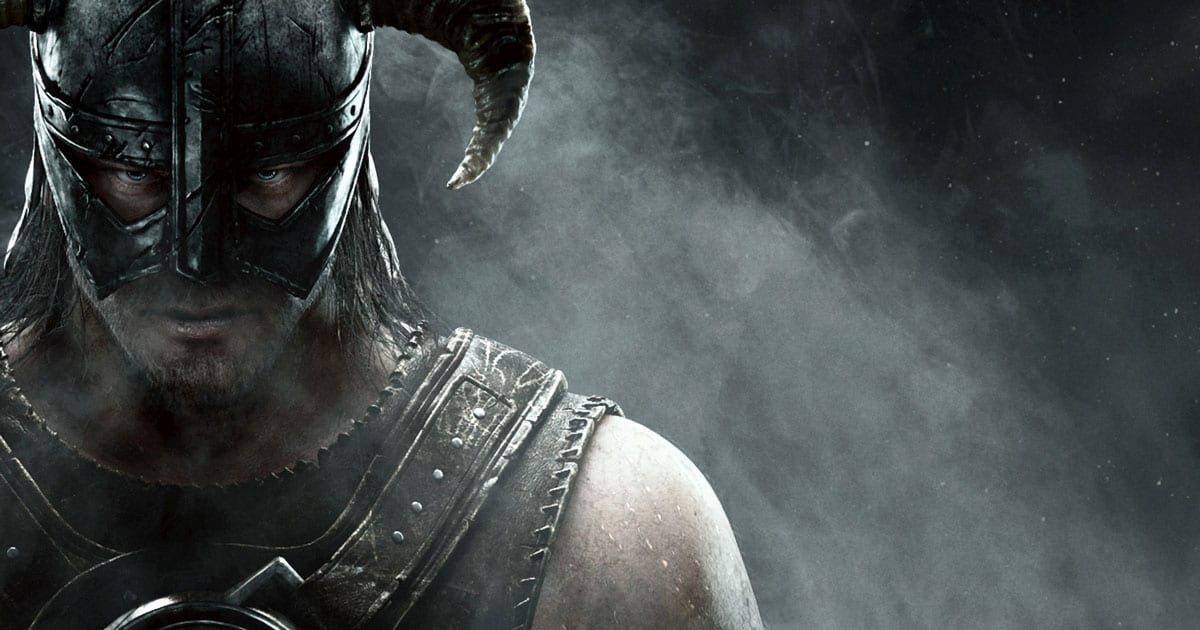 The Elder Scrolls V: Skyrim. Bethesda’s baby that just keeps on giving. In 2016, it was revealed that Skyrim had sold over 30 million copies making it one of the best-selling games of all time. That announcement came prior to the Special Edition for PS4 and Xbox One, as well as its port to the Nintendo Switch, so it’s safe to assume that figure’s even bigger now four years later.

It’s not just obvious platforms that Skyrim has been ported to. Almost every conceivable electronic device you can possibly think of, minus your toaster has Skyrim in one form or another. There’s even a CYOA-style port on Amazon’s Echo. Skyrim ports have become so expected that it’s become prime meme material. If you’ve managed to avoid playing Skyrim up until today, almost nine years after its initial release, then kudos to you.

In its seemingly never-ending quest to have the largest portfolio of playable platforms, I sense the Dragonborn title and its overlord Bethesda already have their sights set on its next target. Yes, I’m calling it right now: Skyrim 10th Anniversary Edition will come to PlayStation 5 and Xbox Series X in 2021.

To be fair to Bethesda, it doesn’t get more perfectly and coincidentally timed than this. The 10th anniversary of one of its best-selling games landing just one year into the (expected) life cycles of the PlayStation 5 and Xbox Series X. A time where major AAA titles are often few and far between and players are clamoring for something, anything to play on their new console.

In terms of what we know Bethesda Game Studios is working on that’s new, there’s Starfield — its new IP — and Elder Scrolls VI. Pete Hines, Bethesda’s Senior Vice President of Marketing and Communications, confirmed Starfield will be releasing before the next entry in the beloved Elder Scrolls series. He went as far as to say that details on Elder Scrolls 6 shouldn’t be expected “years from now” and that was just back in May this year.

It raises the question of how Bethesda intends to satiate its Elder Scrolls fan-base in the period between now and when Elder Scrolls 6 details are shared, let alone its official release date. Why with Skyrim’s 10th Anniversary Edition, of course.

But how’s it going to be any different to its previous remasters? By running on a new, impressive engine that finally brings Bethesda’s open-world titles into a jank-free era. Perhaps the engine that Starfield and/ or Elder Scrolls 6 itself will utilize.

In doing so, Bethesda not only gives Elder Scrolls fans something to play while they wait, but it also gives them an opportunity to really get to grips with the upcoming hardware from Sony and Microsoft before releasing its title built purposefully for them. It’s also a chance to iron out any crinkles in its new engine if my little theory turns out to be true.

But hey, I’m just some guy that writes a lot of guides on the internet. I don’t know anything about the internal operations at Bethesda. But come on, is this not the perfect way to keep the Bethesda meme train rolling, while hopefully alleviating some fans’ disappointment in the long wait for Elder Scrolls VI?