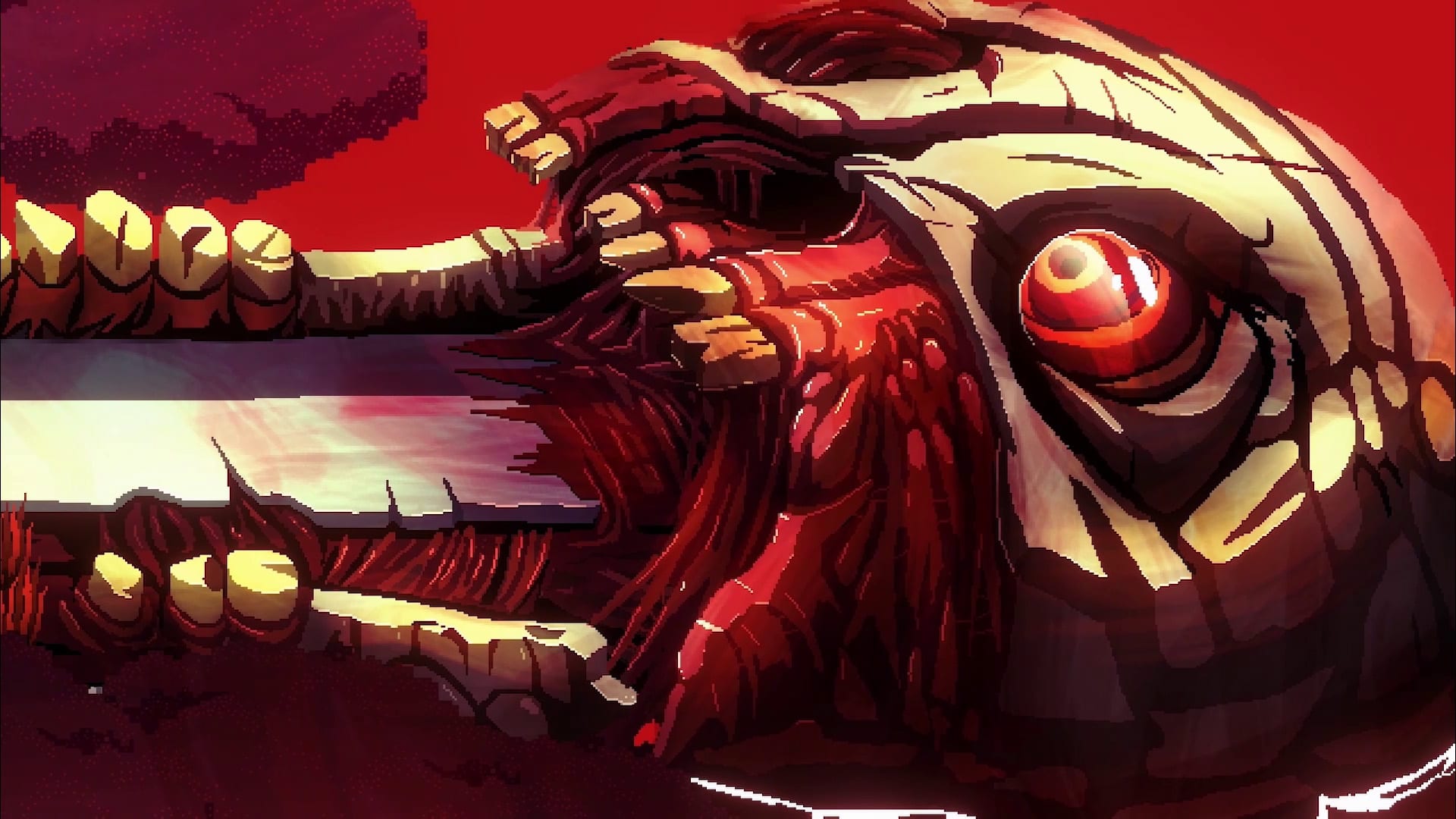 During the Guerrilla Collective show, Ysbryd Games and Glitch Factory shwocased the action-RPG No Place for Bravery.

The game is a top-down action RPG coming in Q1 2021 for PC via Steam and Nintendo Switch.

Below you can check out a trailer showcased at the Guerrilla Collective show, screenshots and art.

Here is how the developer describes No Place for Bravery:

An old soldier dedicated to the advancement of his people, Thorn reassesses his priorities and prepares to lay down his sword, until discovering his long-lost daughter Leaf still lives.In a bid to expunge the nightmares which plague him, Thorn sets out with his disabled foster son Phid to find Leaf, and endures a painful quest that forces him to confront the decisions made in his ambitious past.

No Place For Bravery places equal emphasis on narrative and action, with fast-paced movement paired with swift strikes and tactical parries during combat encounters. Progression is not about leveling up and increasing stat numbers, but earning upgrades discovered from significant encounters and uncovering the secrets laying in wait within the beautiful world of Dewr.

No Place For Bravery’s art conveys the goals of its gameplay by featuring an incredibly detailed pixel world, a stirring soundtrack and hand-painted textures. Characters feature fluid animation, all created in a style drawing inspiration from medieval, high fantasy and apocalyptic fiction.

Originally conceived of as a roguelike in 2016, Glitch Factory overhauled No Place For Bravery in the years since to deliver an experience that more closely follows their vision and inspirations, with a narrative-driven campaign influenced by the difficult experiences of its creators.