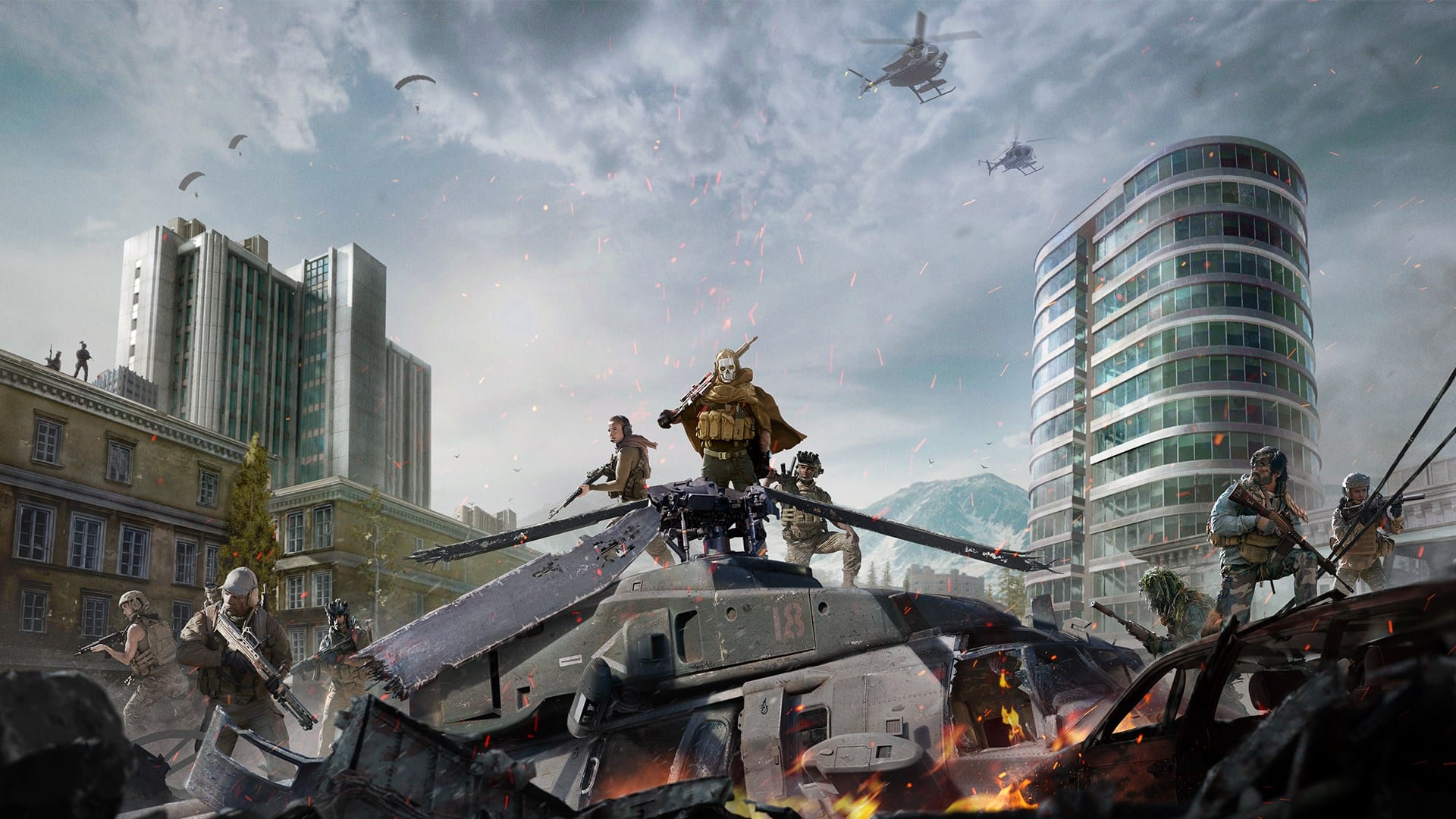 Alex was the main Operator of Season 3 and Captain Price has taken his place this time. Anyone who’s played one of the four Modern Warfare games will likely know him and his voice.

How to Unlock Captain Price in Modern Warfare Warzone & Multiplayer

Just as was the case with Alex, the protagonist of 2019’s Modern Warfare, you unlock Captain Price by purchasing the Season 4 Battle Pass.

The Battle Pass will cost 1050 CoD Points, which you may already have if you reached level 100 of the Season 3 pass, but you can buy them from the Store tab in the lobby menu. To buy enough to unlock the Battle Pass, it’ll cost you about $10.

Once you’ve gone to the Battle Pass tab and clicked on purchase, Captain Price will unlock, and you’ll be able to get an additional skin for him if you reach Tier 100, and then a couple more if you complete the additional challenges

To set him as your skin and Operator, head to the Operators tab in the lobby menu and select Coalition. Then, you’ll find him two in from the right in the SAS section. Just press X (PS4) or A (Xbox One), clicking if you’re on PC, and he’ll become active, with you being able to see him walking along in the lobby.

If you’re unlocked the extra skins and want to use them, you can then press triangle/Y to customize him.