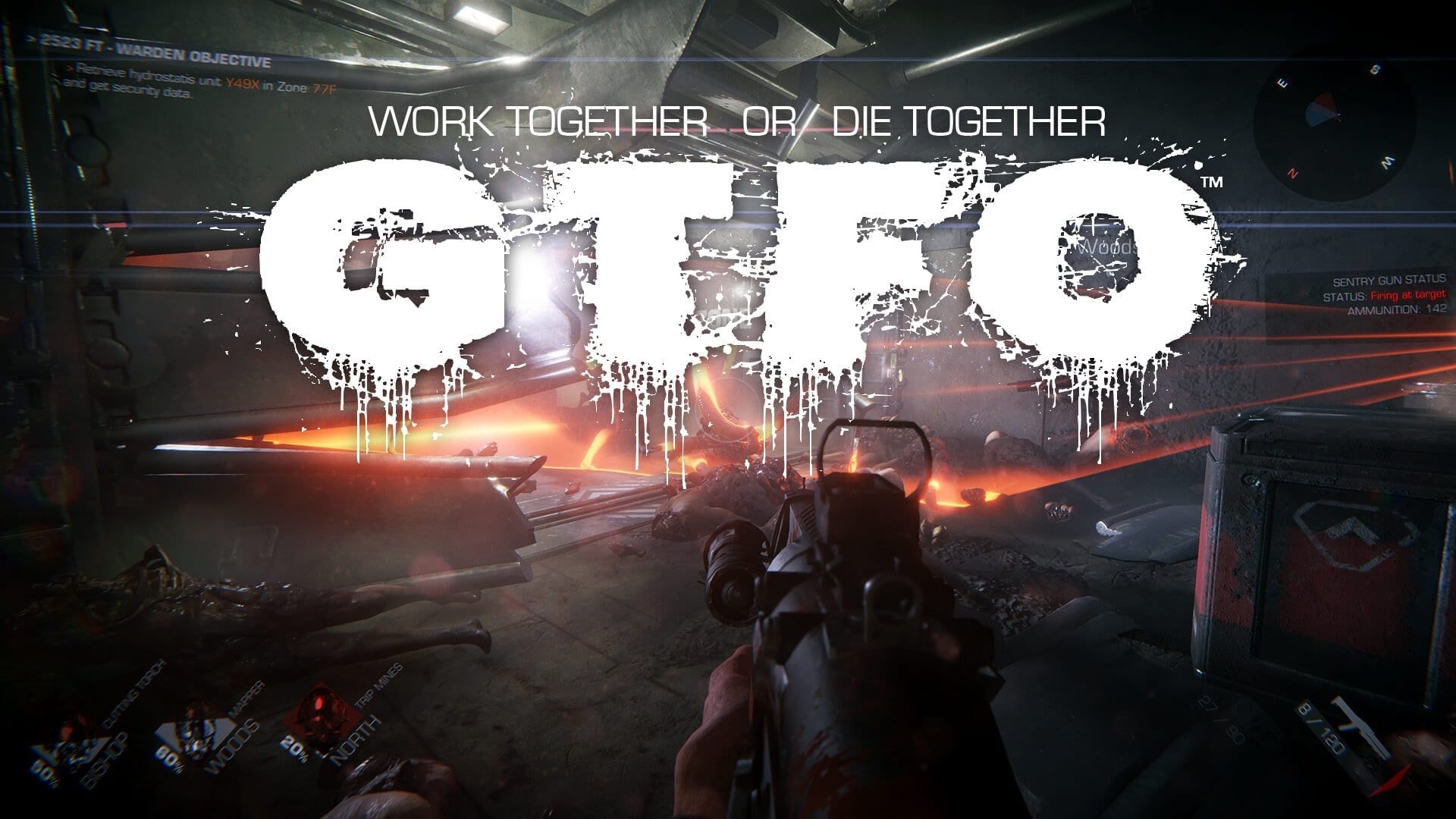 Developer 10 Chambers Collective has today confirmed the launch date of GTFO’s next rundown event. Called The Vessel, it’s set to introduce a new playable area of the Complex and expeditions to run, as well as an all-new enemy type. The content will be made available to Early Access players free of charge on June 11.

GTFO is a 4-player co-op action/horror FPS game, which takes place in a terrifying underground facility called the Complex. It features a live-service-style mechanic called “the Rundown” which sees the developers continuously update the game with new expeditions, enemies, weapons, and other content to replace what has come previously.

For The Vessel, GTFO players will be interested to learn that it’s also set to expand on the game’s story, which has so far been somewhat of an enigma. Simon Viklund explains:

“The story of GTFO has been somewhat of a mysterium, and we also want to keep it partly that way and not disclose everything about it openly and easily accessible, as it brings together the community in discussions and helping each other find the clues and figure out how they all fit together.

In Rundown 003, The Vessel, you will be able to find more of these clues and start getting a better picture of what is really happening down in The Complex.”

Incidentally, at GTFO’s launch event last year in Copenhagen, 10 Chambers Collective’s Simon Viklund spoke to me about the team’s enthusiasm for building out the game’s lore and backstory but admitted that actually implementing it depended on its popularity post-launch. So it’s great to see that GTFO’s success and the interest of its substantial community –over 180,000 on Discord– has seen that plan put into motion with The Vessel.

Today’s press release notes that 10 Chambers Collective has been investing in the development of GTFO towards version 1.0; hiring help with storytelling, art, and design, as well as voice acting – keeping on in their high priority of the game’s sound design.

“For help with the story, we have Adam Gascoine, who has previously been working on games such as DOOM, DOOM Eternal, and The Last of Us. We have also added strength to programming, and design and illustration – where we have found someone very fitting for GTFO”

Also coming to GTFO with The Vessel is a new Steam Trading Card system, making it possible for players to collect and trade GTFO themed cards.