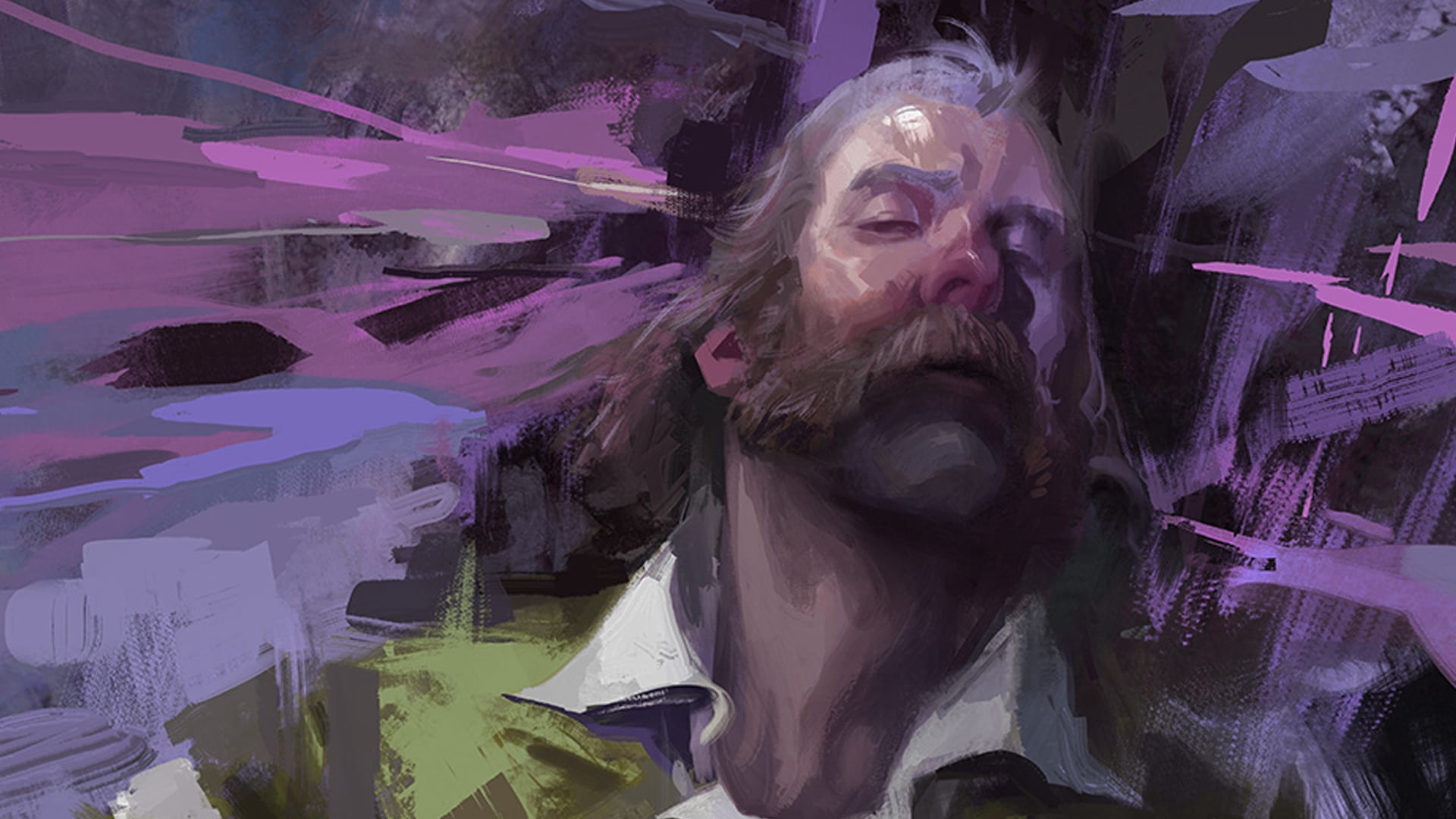 Disco Elysium one of the indie darlings of 2019, is getting its very own TV show. This is according to Variety whom also reports that the developers of the video game, ZA/UM, are teaming up with the production company behind the Sonic the Hedgehog movie, dj2 Entertainment.

Not much else, such as a release date, writer, casting, plot details, etc. is revealed in the exclusive from Variety.

Dj2 Entertainment expresses their excitement over taking on this project of bringing Disco Elysium to TV screens, saying:

“’Disco Elysium’ is a phenomenal property with an expansive world and unlimited potential,” says dj2 CEO and founder Dmitri M. Johnson. “The dj2 team is truly thrilled about this extraordinary opportunity to be part of it all.”

Like The Cuphead Show which we also got to learn more about today, we’re going to have to just wait for details to slowly trickle in on this intriguing project.

In the meantime go play Disco Elysium if you haven’t already, it’s fantastic.