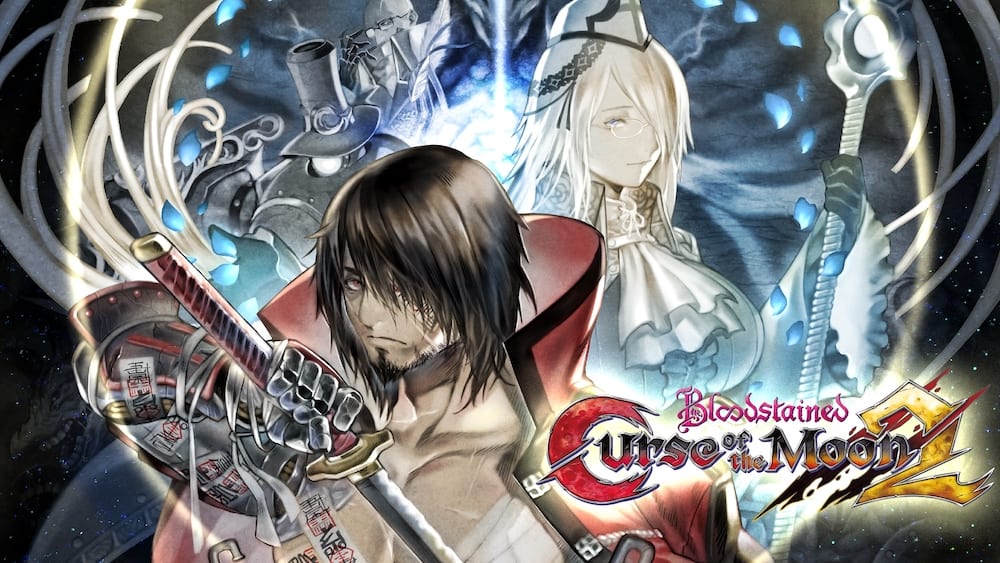 It was officially announced just a few days ago, but Bloodstained: Curse of the Moon 2 now has a confirmed release date. It also has a brand new trailer to go along with that announcement, and you can check it out for yourself down below.

The trailer shows off more of the gorgeous 8-bit action players can expect from the game. For the most part, this sequel plays similarly to the first Curse of the Moon, where you can swap between different characters at will as you recruit them, and make use of their varying abilities to get through levels and obstacles.

Familiar faces from the Bloodstained IP also make a return of course, including Zangetsu, Miriam, Dominique, Alfred, and Gebel.

Another piece of good news is that Curse of the Moon 2 will be releasing on the same day for all platforms. It’ll be out for PS4, Xbox One, Switch, and PC on July 10.

Bloodstained: Ritual of the Night is also now available on all platforms, and will continue to receive updates.