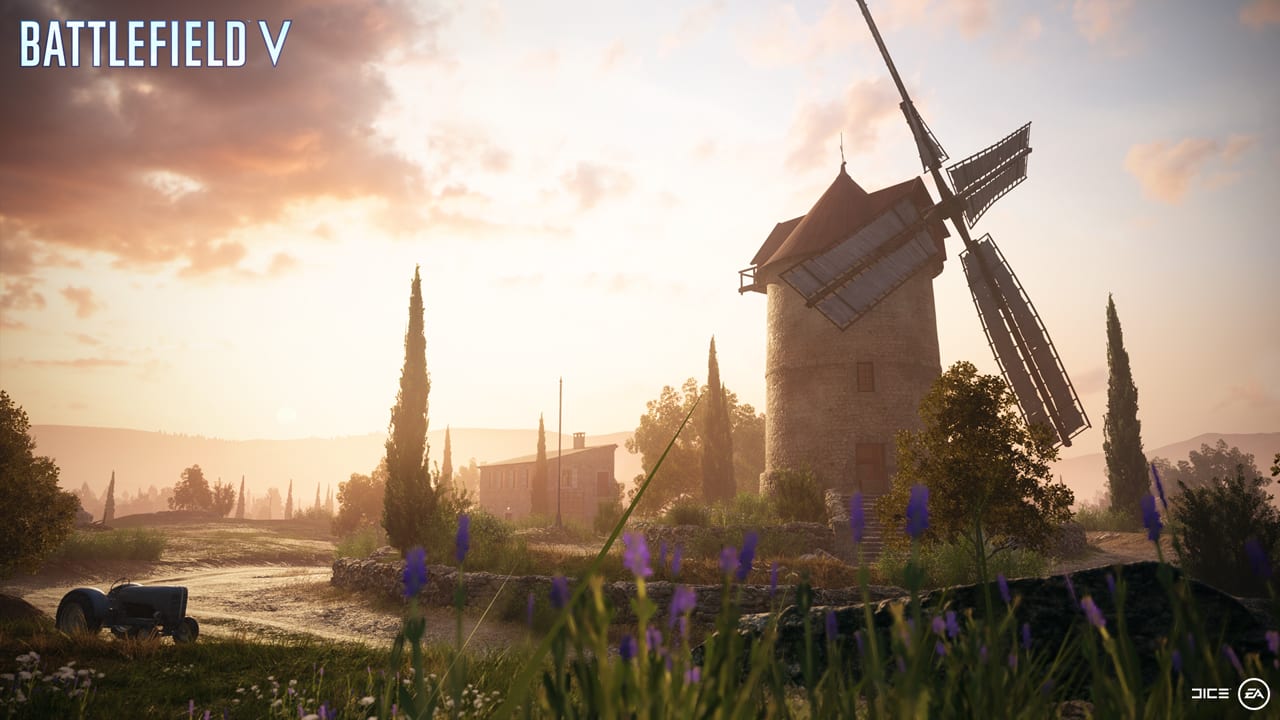 Battlefield V developer Dice revealed the patch notes for the game’s summer update today, which will be the final content update for the title.

The summer update adds new content to the game such as two maps, nine weapons, six vehicles, five gadgets, and three types of grenades. The two new maps are Al Marj Encampment, an infantry-only map set in Libya, and “a redesigned and expanded” Provence that extends the map with farm land and the outskirts of the town.

The new weapons include a shotgun, light machine gun, two snipers, submachine gun, and a semi-automatic for specific classes, while all classes receive three new pistols. The new gadgets include a “pistol flamethrower” and the RMN 50 Grenade Launcher, while new grenades include the Firecracker and Demolition grenades.

Battlefield V players who login each day after the update drops will receive the new items as login rewards for the next few weeks, and will be available to purchase with Company Coin later in June for those who missed out.

Check out the full list of new additions and changes for the update, which goes live on Thursday, June 4 at 3 a.m ET for Xbox One, 4 a.m ET for PC, and 5 a.m ET for PlayStation 4.

Dice also released a statement over the current protests taking place in the United States alongside the patch notes:

Last week, we set in motion our plans to deploy the Summer Update for Battlefield V.

We recognize that there are more important conversations taking place in the world today, so you haven’t seen us publish promotional material around the update this week, similar to how we have in the past on Battlefield V.

We’re otherwise encouraging that we all take notice of what’s happening in the United States, as well as other places around the world, and ask how we can all do more, as we must do more.

Yesterday, we at EA committed ourselves to education and driving meaningful change through actions. This is a long-term commitment that you can read more about here.

Racism should not exist in our society. We stand with all of our African-American / Black colleagues and partners, families and friends, and everyone around the world who is ready to see it end.