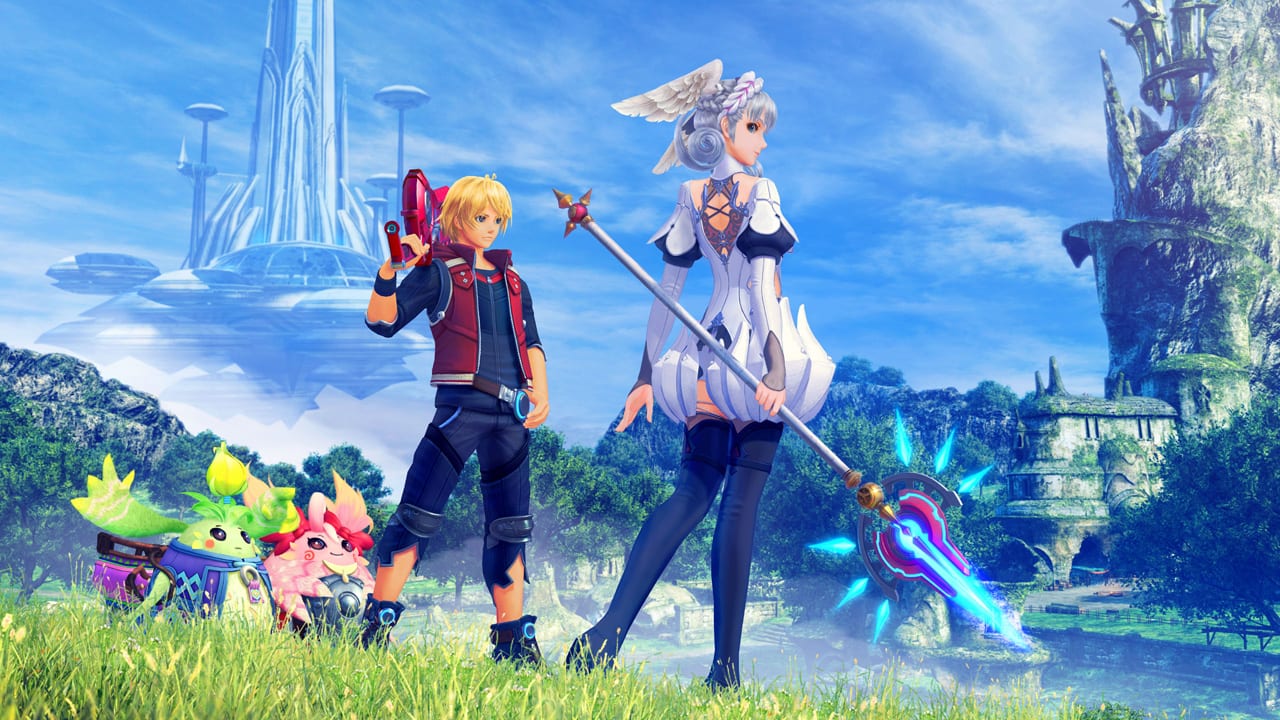 The good news is that, unlike most other JRPGs, you don’t have to download a separate DLC to get the audio track; it should already be pre-installed with your game. You can change the voices from the title screen, or from the in-game menu.

While in-game, press the X button to bring up the character menu, then press the + button to go to the system menu. From here, choose the Sound option, highlight the Language Selection tab and use the d-pad to toggle between the English and Japanese voices. Once you’ve made your selection, exit the menu and the changes will be applied immediately –no need to reload a previous save for them to take effect or anything like that.

It’s worth noting that while the game does include English subtitles, certain voiced lines aren’t subtitled, such as when characters make comments while out in the open world. For the most part, though, you’ll be able to enjoy the entirety of the game with Japanese voices without missing any major story beats.

However, if you want to pick up every little bit of dialogue in the game, it’s highly recommended that you stick with the English track, which isn’t too shabby at all.

That’s all you need to know about how to change to Japanese voices in Xenoblade Chronicles Definitive Edition. Be sure to search for Twinfinite for more tips and information on the game.