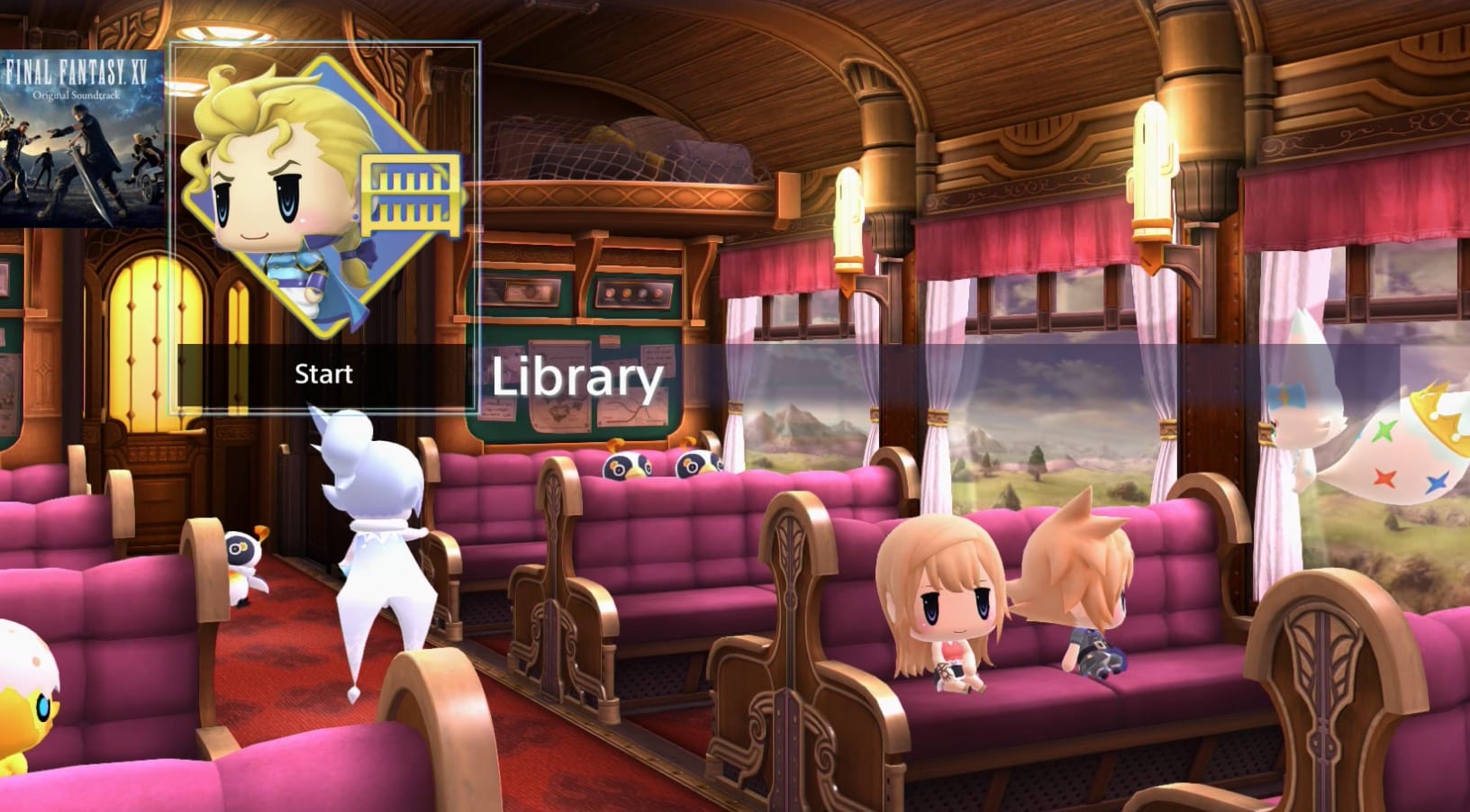 Are you looking for a cute new dynamic theme for your PS4 home menu? Well, if you’re a fan of World of Final Fantasy, or just the franchise in general, then you might be happy to know that there’s an adorable theme that you can download for free right now.

This dynamic theme is called ‘All Aboard the Cactuar Express’ and features Reynn and Lann, the two protagonists of World of Final Fantasy, alongside some charming chibi versions of iconic Final Fantasy characters such as Cloud, Lightning, and Yuna.

You can click this link to download the PS4 theme to your console and if you want to see how the dynamic theme looks in action, you can check out the video down below from RenkaWong:

Keep in mind that Sony hasn’t clarified how long this theme would be free for, so make sure to download it as soon as you can before it goes back to its original price.

For those that don’t know what World of Final Fantasy is, it originally released on the PS4 and PS Vita back in 2016 and was a turn-based JRPG Final Fantasy spin-off that takes place in the world of Grymoire. The game had an original storyline but featured iconic characters, locales, and monsters from throughout the long-running franchise.

Thanks to Ehrand on Reddit for spotting this free theme today.