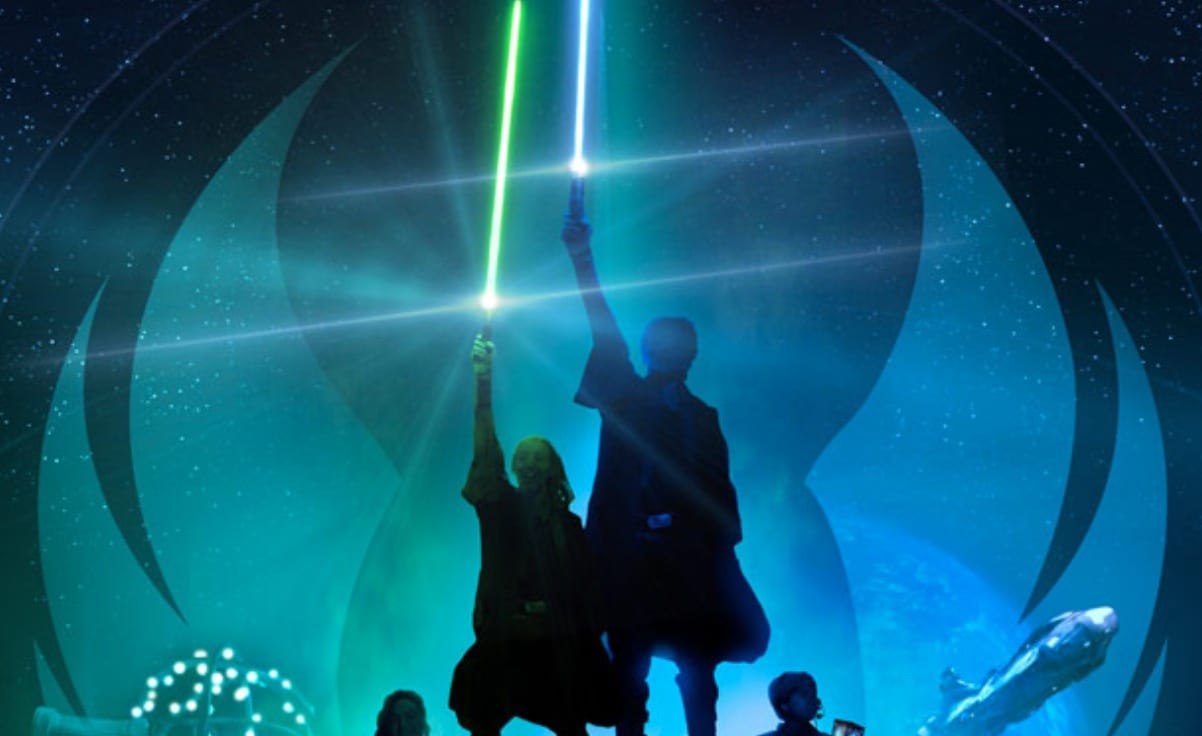 Disney and Lucasfilm have announced that its Hidden Temple-esque game show set in a galaxy far, far away will be premiering on June 3 with two new episodes back to back.

Star Wars: Jedi Temple Challenge was first announced back in December as a Disney+ exclusive series. The game show will be hosted by the famous voice actor of Jar Jar Binks, Ahmed Best, and will “test young Padawans’ strength, knowledge, and bravery in a series of trials designed to discover who is capable of becoming a Jedi Knight.“

Star Wars: Jedi Temple Challenge will be 10 episodes long and will be available to watch on the official Star Wars Kids YouTube channel and StarWarsKids.com. It’s worth noting that Lucasfilm did not mention whether the series would still be coming to Disney+.

You can watch the first trailer down below via YouTube:

You can also see the official poster for the TV series down below: