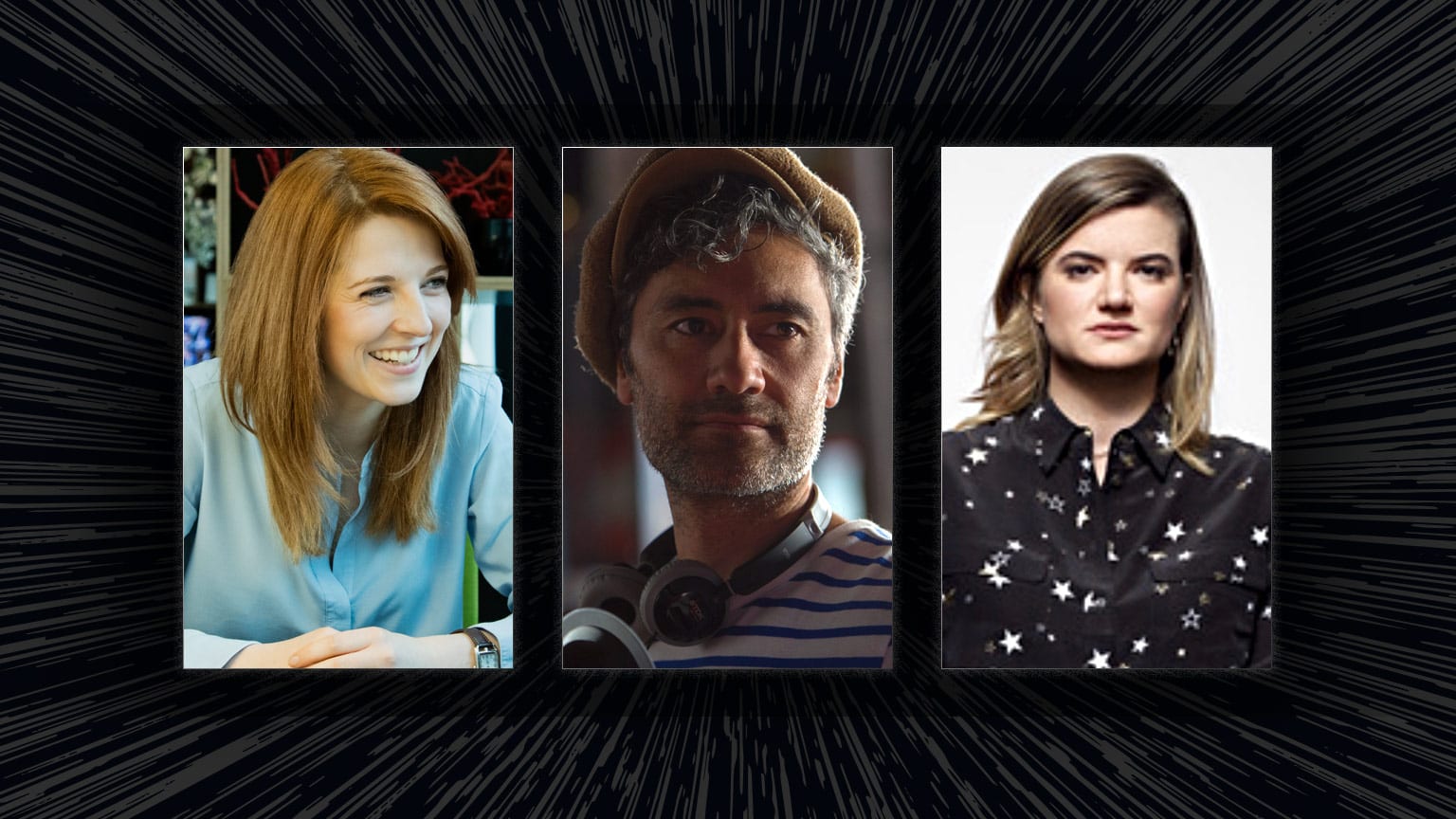 Disney has a real treat for Star Wars fans celebrating May the fourth; not only is it announcing a new Star Wars film to be directed by Academy Award winner Taika Waititi but also a new Star Wars TV series to air on Disney+.

Waititi, who directed the season finale or the popular Disney+ series The Mandalorian, will be co-writing the feature film’s script along with Krysty Wilson-Cairns. Wilson-Cairns is another celebrated film-maker, who recently received a BAFTA Award for Outstanding British Film of the Year on the three-time Oscar-winning film, 1917.

Meanwhile, Leslye Headland (Russian Doll, Bachelorette) is said to be developing a new Star Wars series for Disney+, which she’s writing, producing, and serving as the showrunner on.

The series will stand alongside the on-going The Mandalorian, which is set to debut its second season in the near future. Further, two other series are soon to be released, one based on Cassian Andor’s life prior to the events of Rogue One: A Star Wars Story and another following the adventures of Obi-Wan Kenobi between Revenge of the Sith and A New Hope.

Disney has not confirmed release dates for either Waititi’s and Headland’s projects as yet.

In related May the fourth news, Electronic Arts celebrated with a brand new update to Jedi Fallen Order by Respawn Entertainment.