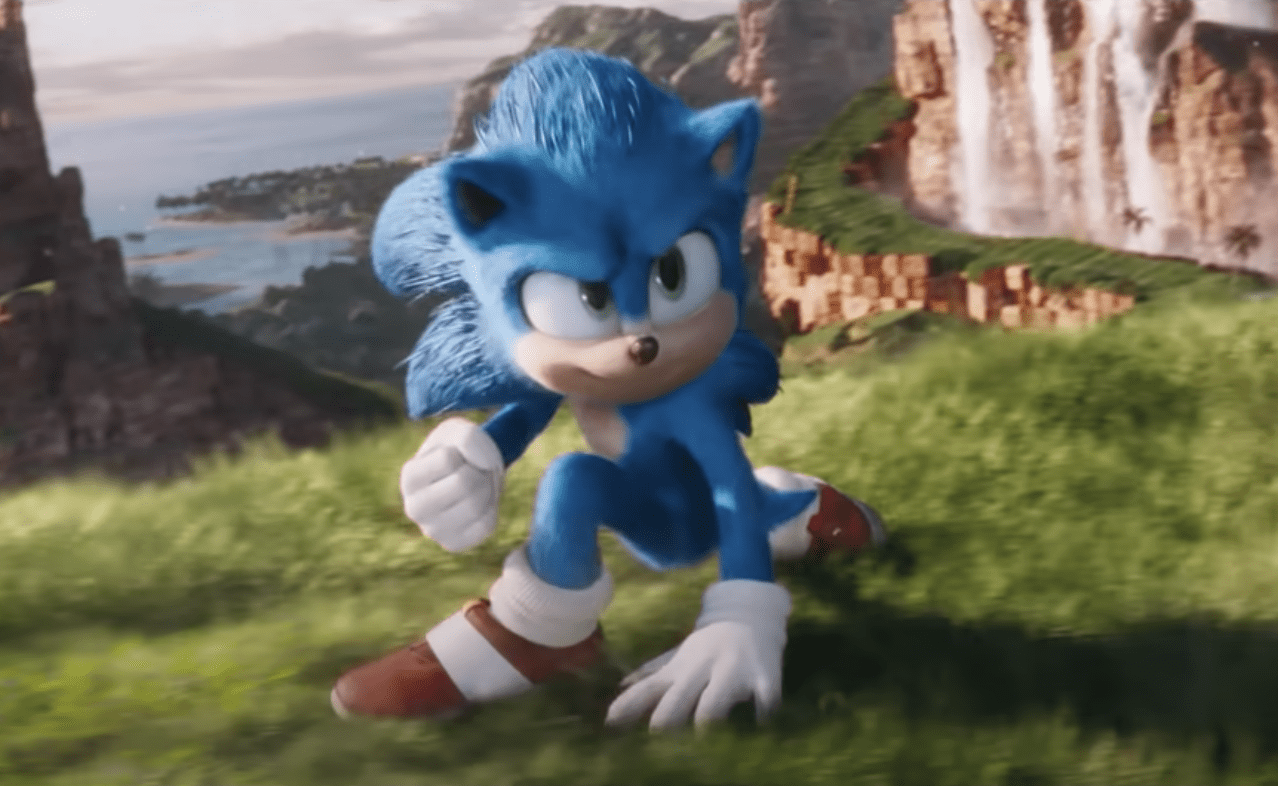 On the heels of Sonic the Hedgehog’s theatrical success and subsequently fast home video release, the Sonic movie is finally getting a sequel.

According to an exclusive report by Variety, Paramount Pictures and Sega Sammy confirmed on Thursday that the sequel to the recent Sonic the Hedgehog movie is officially in the works.

The sequel’s production will bring Jeff Fowler back to the director’s chair, and Neal H. Mortiz as the producer, along with Toby Aschey and Toru Nakahara. Hajime Satomi, Haruki Satomi and Tim Miller are slated to be executive producing.

As the sequel to the Sonic movie is in the development, no decisions have been made as to who will be cast in the film nor when production will begin.

This news comes just one month — in Sonic years, a day — after Fowler said there were no talks nor plans of a sequel, but that he would love to tell more stories of the Sonic cinematic universe.

In the three months since Sonic the Hedgehog’s theatrical release, it made No. 1 in the box office on its opening weekend, grossed over $306 million and sped over to the digital home release two months earlier than most films running in theaters would due to the coronavirus pandemic.

In the first movie, Sonic (voiced by Ben Schwartz) is sent to Earth, where he lives alone for a decade until he befriends a cop named Tom (played by James Marsden) to defeat Eggman (marvelously portrayed by Jim Carrey) and his plot for world domination.

At the end of the film, Tails makes a cameo appearance on his search for Sonic, which seems to have warranted a sequel after all. What role the prodigal twin-tailed fox will play in the sequel — and who will voice him — remains to be seen.

Although many film companies have either released films on video on demand or pushed them a year or so as a result of the pandemic and it’s still unknown when movie theaters will reopen, that doesn’t seem to be stopping Paramount from discussing plans for the Sonic movie sequel.

Sonic the Hedgehog is now available for streaming on Amazon Prime and other VOD services and on Blu-ray and Ultra HD.