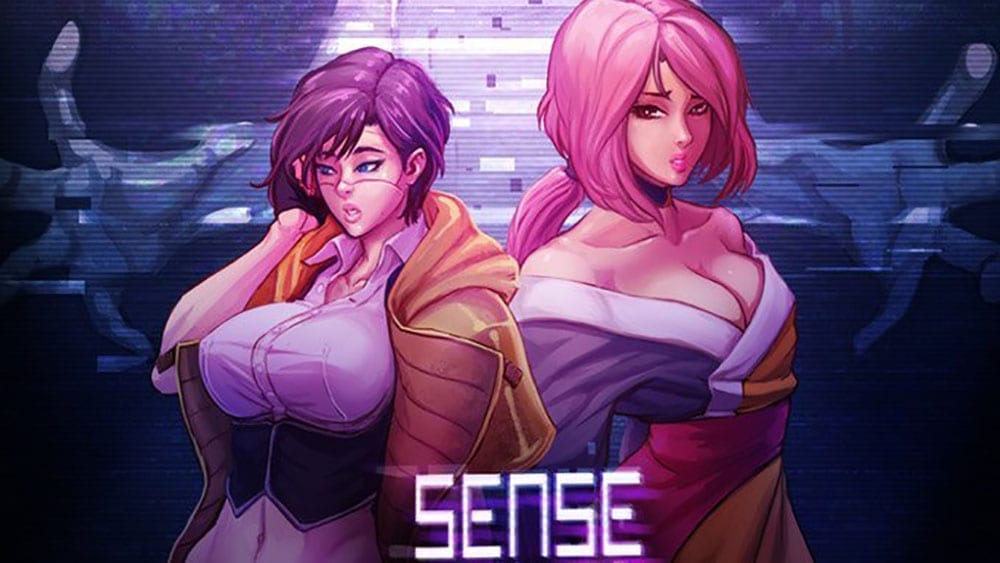 Suzaku just released a new and quite interesting video of its upcoming game Sense – 不祥的预感: A Cyberpunk Ghost Story.

The video showcases how the visuals of the game are created. Upon cursory inspection, Sense may seem rendered in 2D, but it comes with a rather intriguing feeling of perspective.

The reason is simple and complex at the same time. Suzaku’s labor of love is actually a 3D game, using layered perspective in 3D environments to create this effect.

If you’re not familiar with the game, the Steam listing (which also includes a playable demo to give you a taste of the title) also comes with plenty of information.

in 2083 Neo Hong Kong, a young woman named Mei Lin Mak is dragged into a maelstrom of supernatural horror. As she peers deeper into the century old mystery, Mei will be forced to question her perception of reality and her trust of her cybernetic eyes. Under the neon lights of a cyperpunk dystopia, the ruins of the ‘Chong Sing Apartments’ hides a bloody mystery illuminated by both the traditions of Chinese folklore and the innovations of the industrial future. If there is any hope of escaping this nightmare, Mei-Lin must explore this complex, piecing together the stories of 14 lost souls, and discover the truth of her own family curse.

The player will need to search and examine every nook and cranny of the world around them in order to progress. Some items may not be visible until specific chains are completed, and some items may be hidden from Mei’s cybernetic eyes at all times, as if spirited away by the ghosts stalking her. Some may require quick wit – and have urgent consequences.

NPCs will be heavily populating a few areas of the full game, but there may be some wandering the halls with you. Talking to them can reveal information about the world, the mystery at hand, and even some unexpected secrets.

Some interactions require a closer look, zooms allow for a different view of items, areas, and puzzles. Make sure to search every inch.

The world of Sense is huge and complex, each location will reveal details about Neo-Hong Kong and the surrounding world. From Geo-Politics to inter-character relationships, don’t be afraid to click on anything that looks interesting.

The ghosts of the Chung Sing building can hurt you, but can you hurt them? Short answer is no, but you can help them pass on. Shrines, offerings, and solving mysteries will be your only weapons.

The 14 lost souls of the Chung Sing building are not the only spirits lurking the halls. Dozens of hidden ghost photos fill the locations of Sense. Finding them all may reveal a secret!

Like all the best games, failure and mistakes should be punished, but in a heavily narrative game how do you do that? How do you promote stakes and risk? The answer is simple, fill the world with dangerous events and deadly spirits. Just make sure to record your progress at the occasional TV, there are NO checkpoints or autosaves in the Chung Sing building.

Sense will be filled with secrets, only some of them will be revealed in a single play through. Some secrets wont be able to escape the spirit realm until the “Plus” appears.

Sense – 不祥的预感: A Cyberpunk Ghost Story is coming to PC, PS4, PS Vita, Nintendo Switch, and Xbox One in 2020. Suzaku expects it to go gold between May and June and a final release schedule should come this month.