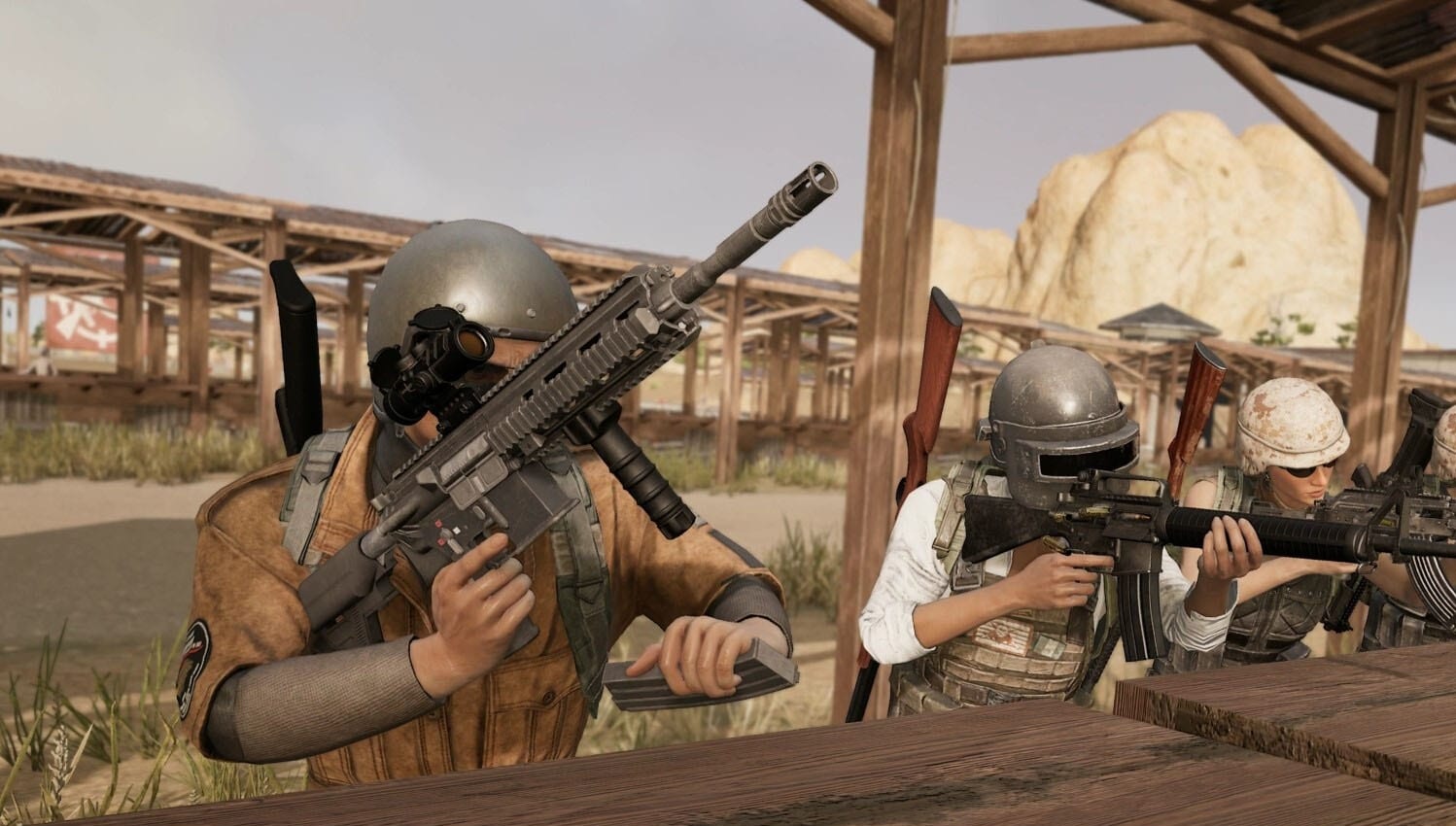 The latest update for PlayerUnknown’s Battlegrounds (PUBG) introduces a ranked mode, AI enemy bots, and changes to some weapons and items.

The new ranked mode will place players in similarly skilled matches between six tiers of ranks with five divisions in each tier. Up to 64 players can join a ranked match with the options of TPP or FPP Squad modes or “1/2/3 man squad options.”

The ranked mode will have its own game rules separate from unranked play, such as removing the red zones, increasing loot spawn, and speeding up the enclosing blue zones for faster games.

Also added in the update are bots, which will only be available in unranked play. According to the 7.2 patch notes, the bots are capable of “basic actions such as walk/run/crouch/prone/shoot” alongside “low height parkour, swimming, parachuting, and looting.”

The bots will only appear for low-skilled and newer players, while achievements, missions, or other challenges can still be completed against bots.

The update makes a few changes to weapons with some assault rifles receiving longer reload times with decreased recoil in others, shotguns adjusted for better reliability, and gas cans can now be poured on the ground to set on fire and create traps.

The 7.2 update for PUBG is now live on the test server and will be applied to the main game for PC on May 20, while the Stadia version and consoles will receive the update on May 26.