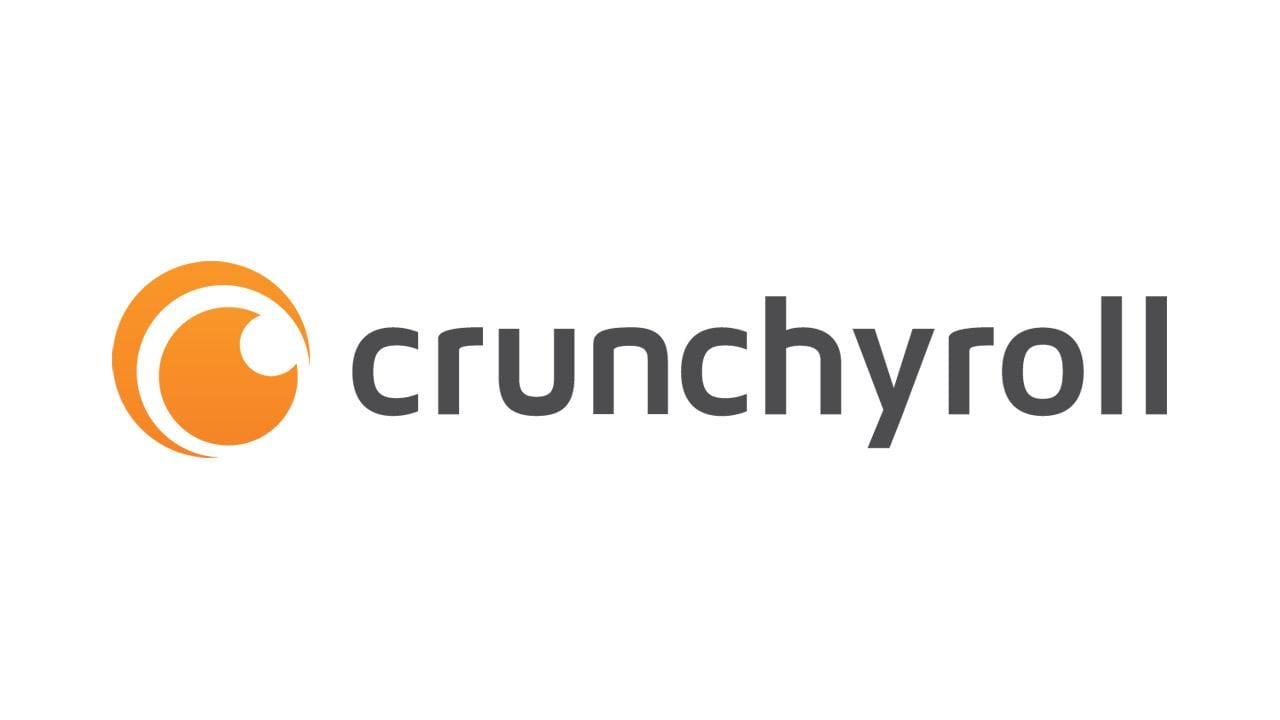 Crunchyroll has announced a partnership with the upcoming streaming service HBO Max, giving anime fans a new potential outlets to enjoy their anime through.

In a press release put out on May 7, the company revealed that 17 shows from their catalogue would appear on HBO Max as viewable content the same day as its launch on May 27.

These shows include older series like Full Metal Alchemist: Brotherhood and Kill la Kill, as well as more recent offerings like Keep Your Hands Off Eizouken and the Crunchyroll original series In/Spectre.

More Crunchyroll series are planned to be added to HBO Max each quarter as well, with Hunter X Hunter and Death Note teased as coming to the service within the first year of its launch.

“The HBO brand is known for premiere content and innovative storytelling. By bringing series from Crunchyroll to HBO Max, we hope to introduce anime to a wider audience who appreciates compelling stories told through this dynamic medium,” Joanne Waage, general manager at Crunchyroll, said.

“Together with HBO Max, we are delivering the maximum reach for these incredible anime series, and we can’t wait for new fans to fall in love with anime.”

The full list of Crunchyroll titles confirmed to be coming to HBO Max can be found down below.

HBO Max is set to launch on May 27, with memberships starting at $11.99 a month. For more on all things anime, check out our list of anime that deserve a proper conclusion.